Images of an artist knitting in order to get through a lockdown low and a rare glimpse into the lives of transgender women in Jakarta have won one of the most prestigious photography prizes in the UK.

​Jameisha Prescod’s bedroom self-portrait in London and Yoppy Pieter’s survey of trans women in the Indonesian capital both won the Wellcome Photography Prize, which awards the winners £10,000 each.

The prize, which this year focused on photography that covered mental health, global heating and infectious disease, featured a shortlist that tackled everything from tourism’s impact on the Maldives to the devastation left by the California wildfires.

But it was Prescod’s and Pieter’s more reflective, personal shots that impressed the judges, made up of doctors, medical professionals and photography experts – including Brett Rogers, the director of the Photographers’ Gallery.

Rogers said the winners impressed the judges with their original approaches to potentially difficult subject matters: mental health, and the taboo subject of transitioning in Indonesia.

Rogers said Prescod’s work was “a metaphor [for] our disrupted mental state” with the artist presenting herself in her messy bedroom as she knits in order to cope with a bout of depression.

Prescod said: “I was in a period of depression – I came home from the shop and my room was an absolute state, and I just thought: you know what, I’m gonna take a picture of this.”

The image, which was taken in January 2021 during England’s third national lockdown, was chosen from a shortlist of 90 photos that were taken by 31 professional, amateur and student photographers from 15 countries.

Rogers also praised Pieter’s work with trans women, saying it was “very easy to make those who are transitioning victims” but that the work had been empathic and given agency to the subjects.

Pieter said he hoped the work shone a light on trans women in Indonesia and in particular their struggles when it comes to accessing healthcare and other basics.

Other category finalists, who each win £1,000, included Iranian photographers Morteza Niknahad and Hashem Shakeri, and Bangladesh’s Zakir Hossain Chowdhury, whose work looked at the impact of the climate crisis on his home nation.

The other finalist was Aly Song, who shows the Blue Sky Rescue Team, a humanitarian NGO in China, disinfecting the Qintai Grand Theatre at the very start of the Covid-19 pandemic.

Jeremy Farrar, the director of Wellcome and the Wellcome Photography Prize chair, said: “Both the winning entries moved the judges and initiated debate. We couldn’t help but discuss them at length. Covid-19 and mental health are components in both, but what captivated us all was the powerful human stories at the very centre – viewed through a lens of compassion.” 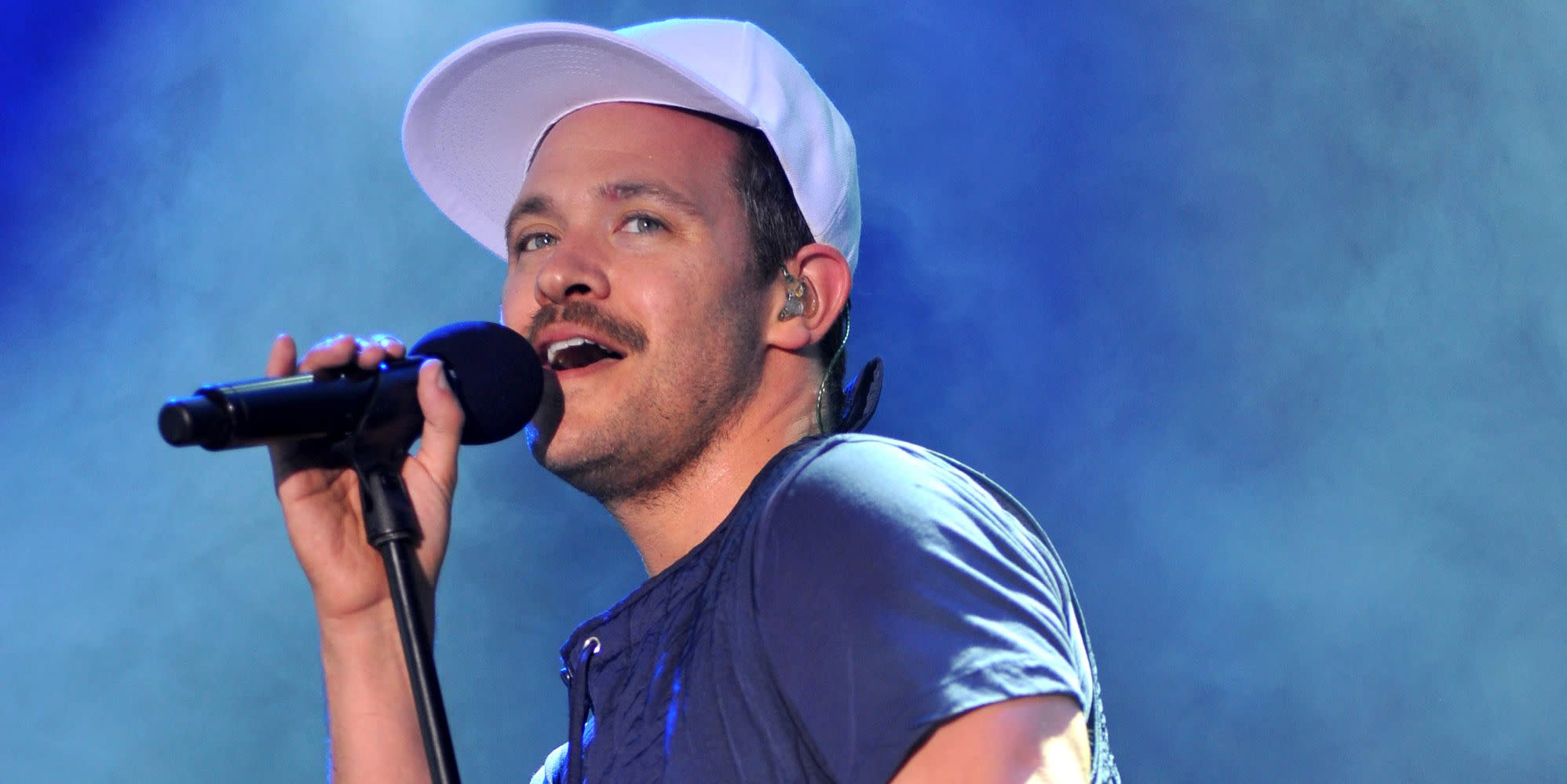 Previous post Will Young on importance of his music for LGBTQ+ representation
Next post Rice: Parenting success stories can and do happen | Lifestyle