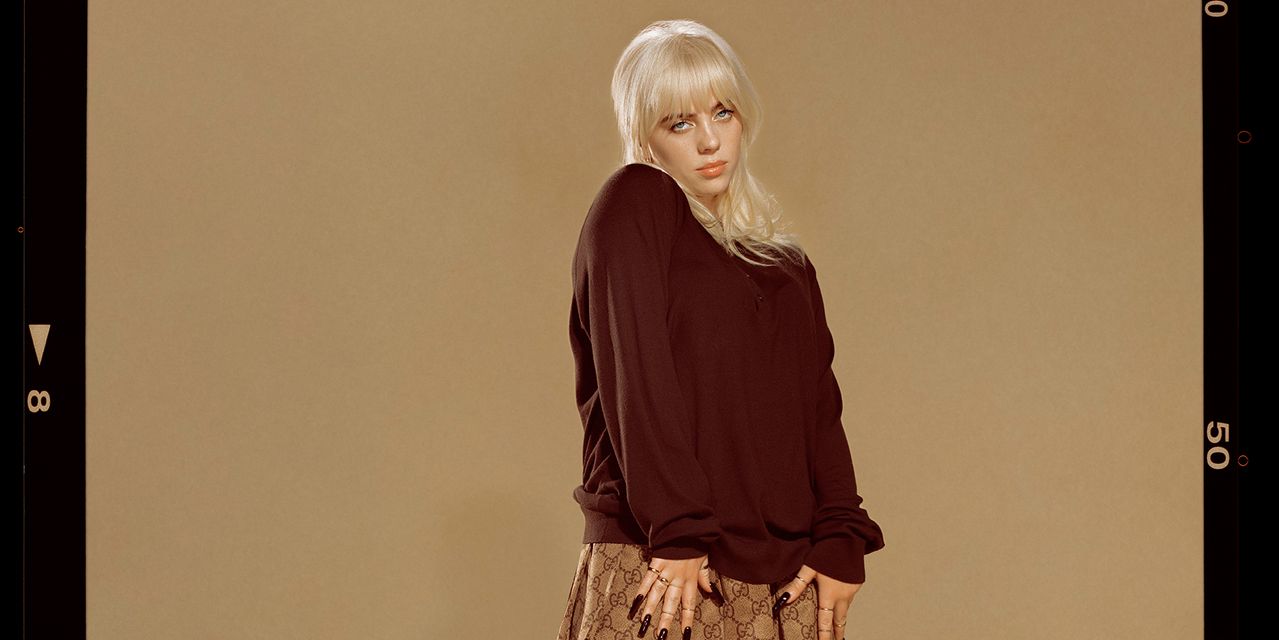 Two years after becoming the spokeswoman for a new generation of music fans, Billie Eilish faces an age-old challenge: keeping her momentum.

The pop superstar on Thursday night released her second album “Happier Than Ever,” an important test of her artistic and commercial stature in a music business where stars gain and lose luster at an increasingly dizzying pace.

“I feel like crying,” Ms. Eilish said in an Instagram post shortly after midnight. “I grew so much in the process of making this album and experienced so much self-realization.” She called the album “the most fulfilling, most satisfying and profound experience I’ve ever had with my music.” Earlier Thursday, she announced that the music video for “Happier Than Ever,” the album’s title track, would arrive at 12 p.m. Eastern on Friday.

“Happier Than Ever” is the culmination of an intense period during which Ms. Eilish has become the era’s defining new pop star. The 16-song album follows Ms. Eilish’s four-times-platinum debut, 2019’s “When We All Fall Asleep, Where Do We Go?”; a historic sweep of the 62nd annual Grammy Awards, where she was just the second artist ever to win album of the year, song and record of the year and best new artist; and a full year of new singles, including “NDA,” whose music video features stunt drivers weaving around the 19-year-old Ms. Eilish on a dark road at night.

Ms. Eilish’s latest album comes at a pivotal point in her career. New pop stars often face tremendous pressure to follow up their initial success, especially if their rise was propelled by a huge hit single. Ms. Eilish is different. She has firmly established herself as a Gen Z symbol, Grammy Awards darling and music-streaming powerhouse and “career” artist whose fans flock to all her songs—not just one or two hits. 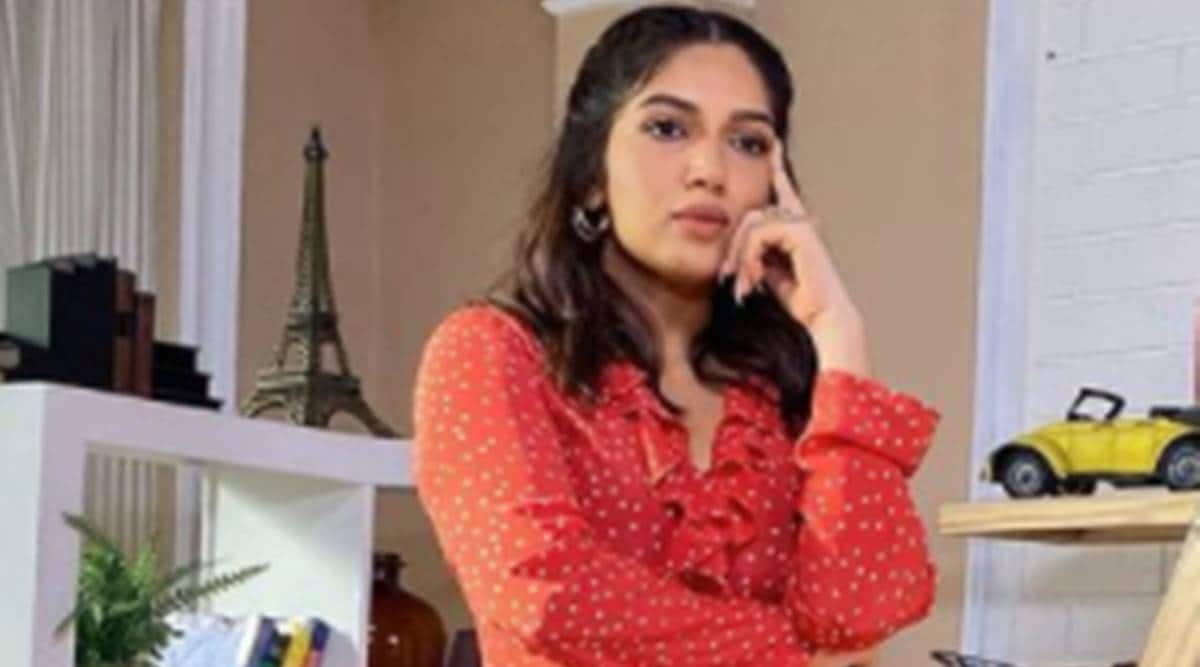 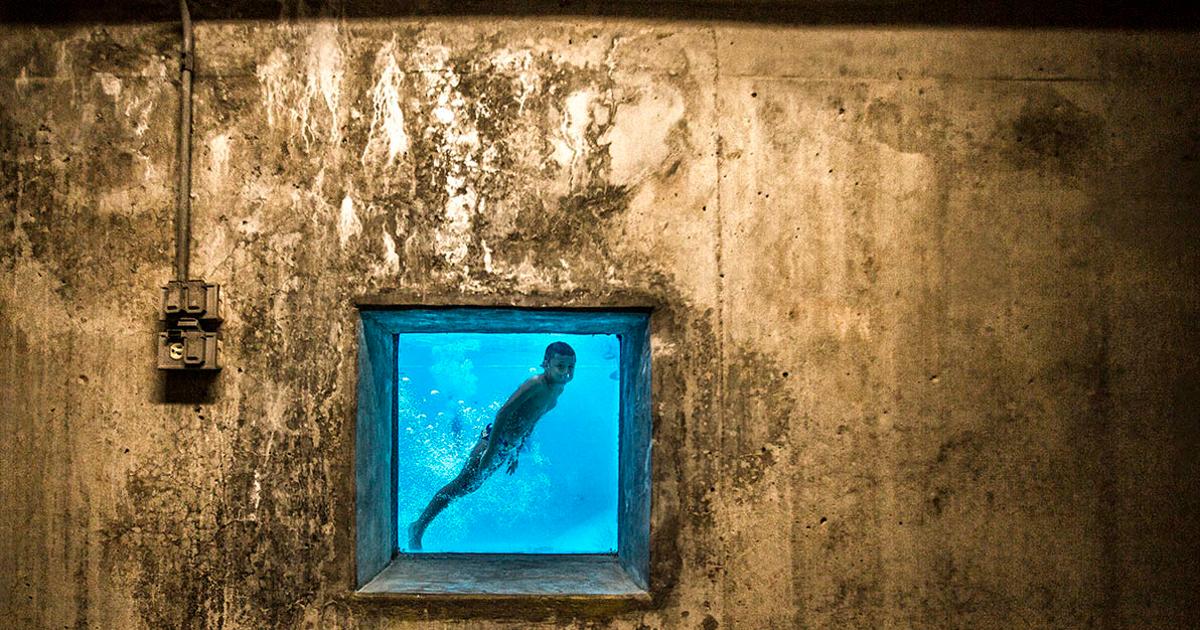