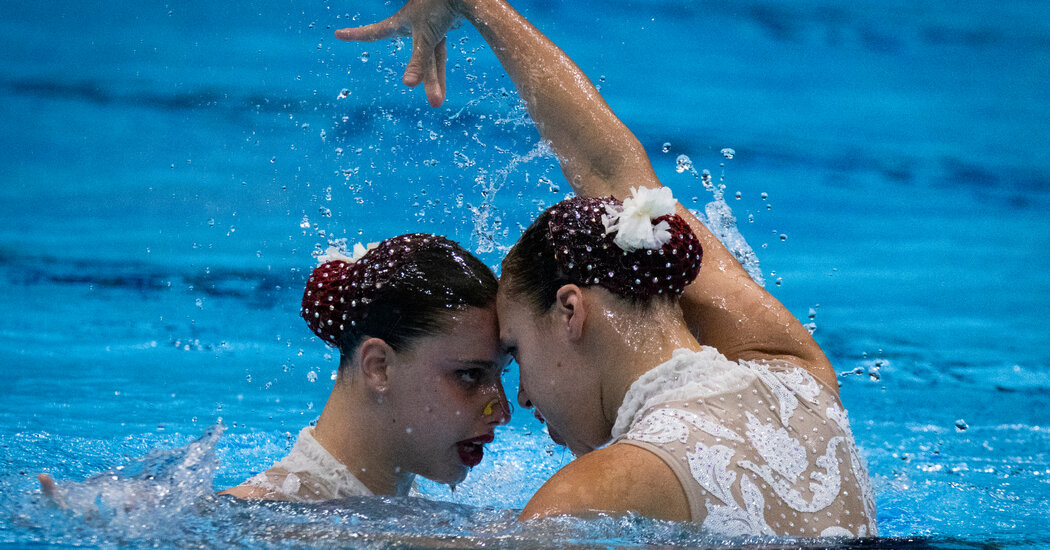 Artistic swimming teams can choose the music for their performances. And based on the 22 teams in the duet free preliminary at the Tokyo Olympics this week, many of them seem to prefer their music to be a little bit creepy and unsettling.

The first piece of music at the session on Monday, for Austria’s routine, sounded almost like something to accompany a nightmare about dolls that come to life. As it turns out, the swimmers were indeed portraying dolls coming to life. “Until 2019, we just swam classical music,” the artistic swimmer Eirini Alexandri said. “So we said OK, we have to change style.”

For many people, clowns are even creepier than living dolls. So France pulled out music from Cirque du Soleil.

The United States used music from one of the more well-known performers of the night, Billie Eilish, with “Bad Guy” and “You Should See Me in a Crown.”

“We like Billie Eilish and she represents not caring what other people think,” said Anita Alavarez, one of the team members. “For years there was a certain type of music in our spot. We wanted to do something different, to show the artistry.”

Canada chose music from Audiomachine, a group that makes a lot of music for film trailers. “Japan inspired us,” said Jacqueline Simoneau, one of the team members. “The first part is powerful, like a ninja warrior. Then it softens, like a geisha.”

Many of the choices included thudding bass and haunting voices. The influence of Carl Orff’s “Carmina Burana” was everywhere. Mexico’s entry fit this style, and also had the disturbing title “Hell Shall Perish.”

Greece’s songs by Gabriel Shadid included “Iron-Fisted Ruler,” “Evil Cometh” and “Until the Last Man.” The dark titles matched the vibe: demonic voices over a driving score. “The athletes wanted to express their will to dominate, like sharks,” the arena announcer said.

Russia, the big favorite, had to restart its routine when its music didn’t start in time. It performed to a hard-to-find piece called “Spiders” in spider-themed swimsuits while making spider-inspired gestures. It’s good for first place in qualifying and the Russians eventually won gold.

The ethereal chorus of demonic angels popped up again and again, notably in Belarus’s music. The team’s theme was witches, and it used music from the score to the Russian film “Gogol. The Beginning.” A horror film involving a witch, of course.

One of the more conventional entries was Britain’s flamenco-themed routine. But its chosen flamenco is a modern rethinking by Timmy Trumpet and Jetfire.

When strings were used, they were high and screechy. Flutes were high and eerie. The piano sometimes sounded like it was played by a demented toddler who had been locked in an attic, perhaps for good reason.

There were not a lot of mainstream composers represented — nary a Bach, Beethoven or McCartney. Film soundtracks and video games were mined more heavily.

In the arena between routines, bits of sunnier pop music were played — “Firework” by Katy Perry and “Hot Stuff” by Donna Summer, for example. Then it was back to dystopia.

Artistic swimming was formerly known as synchronized swimming. But the sport decided to change its name in 2017 to link it more closely to artistic gymnastics, since both include choreography set to music (at least in the gymnastics floor exercise for women). The sport also wanted to distance itself from synchronized diving, where the athletes match each other’s movements exactly. Artistic swimmers are sometimes in sync, but are often engaged in different activities, like one athlete lifting another. 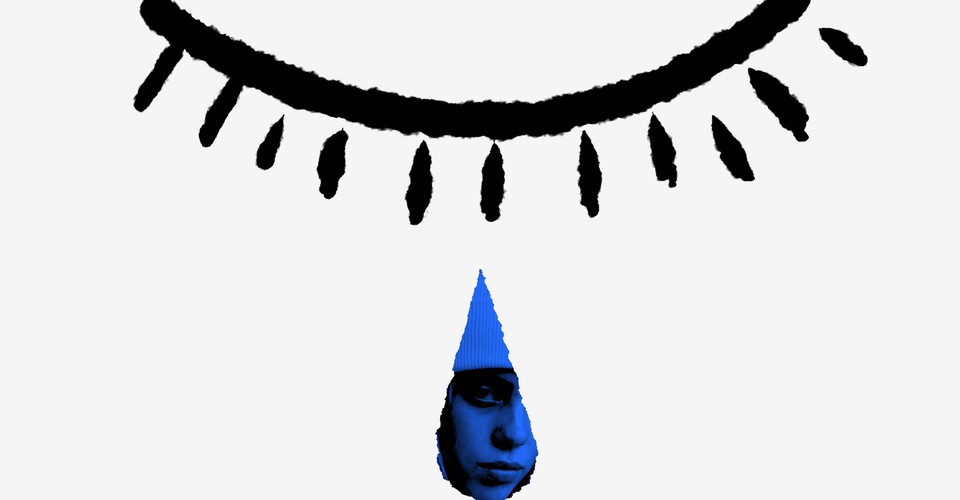 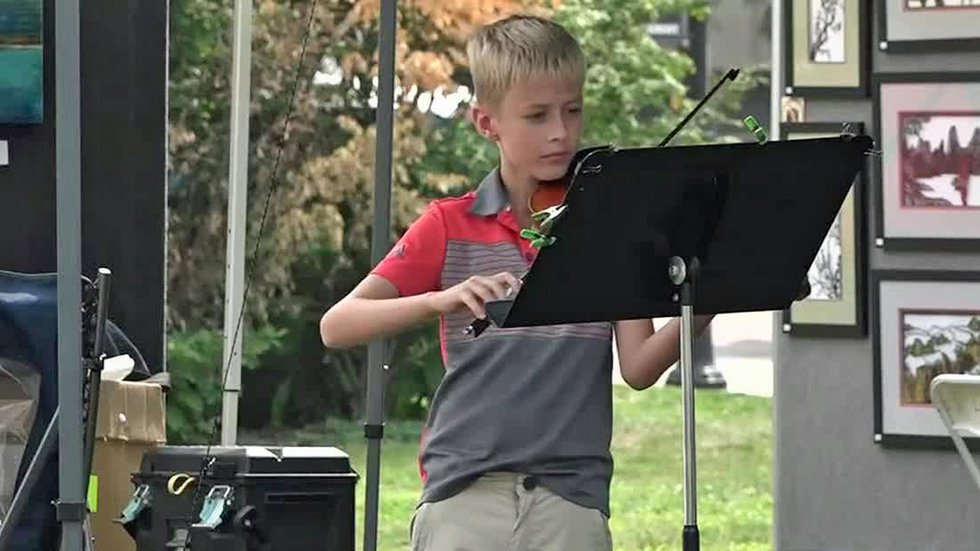