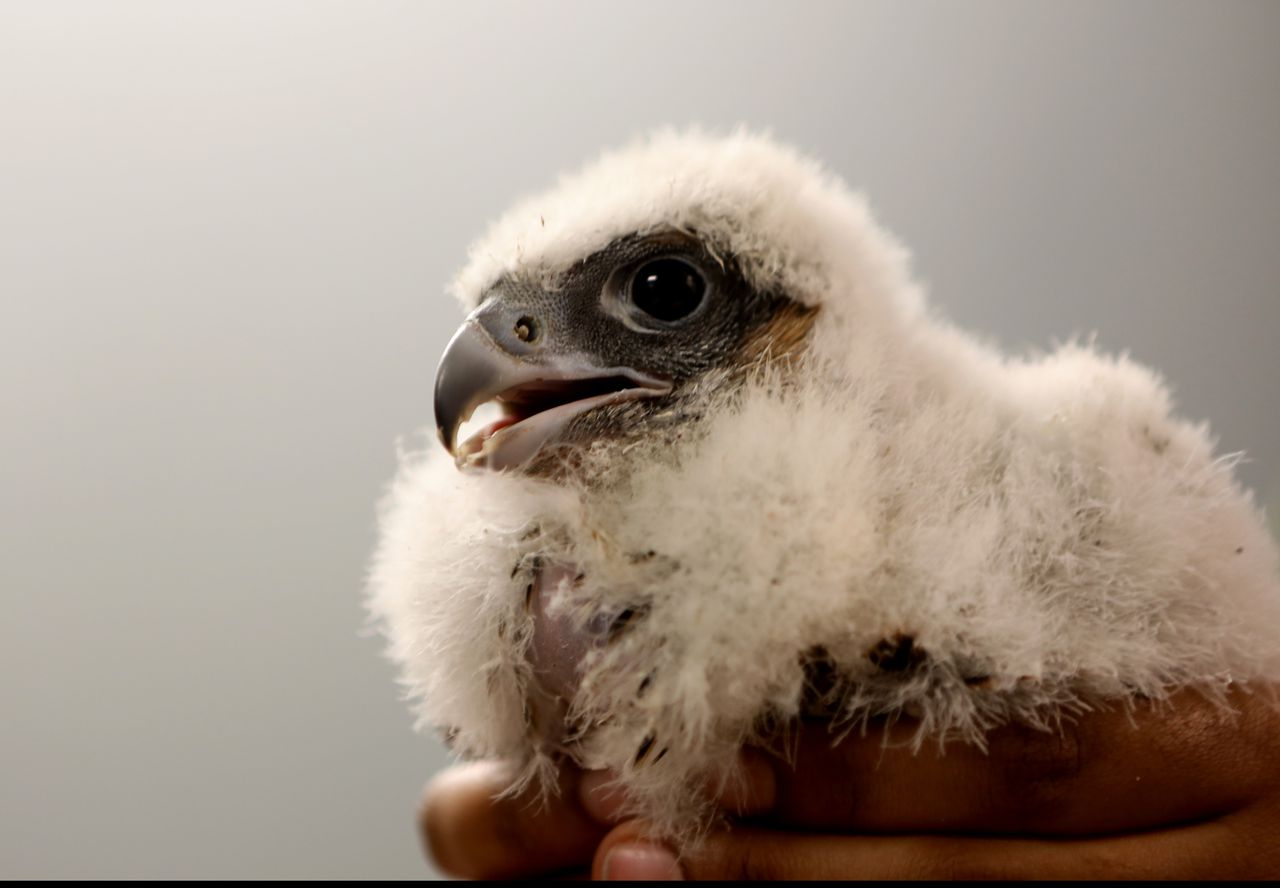 Historically speaking, did you know that:

Passaic Textile Strike: The 1926 strike in Passaic’s textile mills was the first major walkout directed by the Communist party, working with the American Federation of Labor.

Paterson Silk Strike: In 1913, 23 thousand Paterson silk workers went on strike. It became the largest and longest strike in the city’s history.

Pathmark: The Pathmark Supermarket was founded in 1968.

Peper v the Princeton University Board of Trustees: In 1978, the New Jersey Supreme Court interpreted the equal protection clause in the state constitution to prohibit sex discrimination in employment.

Peregrine Falcon: The peregrine falcon is the largest falcon in New Jersey.

Pharmaceutical Industries: The pharmaceutical industries in New Jersey include research, development, and production, making it the largest industry in the state.

Joseph Albright’s column appears on Thursdays in The Jersey Journal.