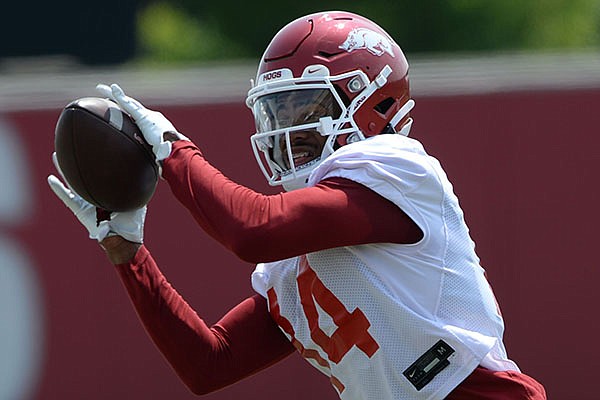 University of Arkansas freshman receiver Bryce Stephens’ adjustments from high school football could be minimal because his prep program was run much like college.

“My thing was if I could run the program just like we did when I was in college, it would help prepare our guys for the next level from an academic standpoint, from a strength and conditioning standpoint,” Horrocks said.

The demands of being a student-athlete on the SEC level can be a bit overwhelming for freshmen but not for Stephens because of the structure he experienced in high school.

“He was prepared for the commitment and understanding,” Horrocks said. “The schedule side of things really benefited him the most.”

Horrocks recently spoke with Stephens about life in Fayetteville.

“He loves it,” Horrocks said. “He likes the atmosphere.”

Stephens noticed the one state, one school references during the recruiting process and helped his decision to become a Razorback.

“The support in the whole state of Arkansas,” Stephens said on what appealed to him. “I just love Fayetteville. I thought it was the best place to be. Every time I went down there it was all love.”

Razorbacks fans are one of the more active fan bases on social media. The interaction was noticed by Stephens.

“It’s kind of like how it’s with OU [Oklahoma],” Stephens said. “It was a dream of mine to be in a state like that. That’s why I chose Arkansas.”

Stephens knows the increase in talent at Arkansas and in the SEC will be a challenge.

“The biggest difference is probably going to be the consistency of the competition and always competing everyday,” Stephens said.

He was one of six prospects Arkansas signed from Oklahoma for the 2021 class. One of his new teammates from his home state is freshman defensive lineman Solomon Wright, who attended Vian High School.

The two met on the field last year and Wright shook Stephens up with a jarring tackle. Stephens knows life as a receiver in the SEC will be very physical.

“It hurt pretty bad,” said Stephens of Wright’s tackle. “I got back up and shook it off. I have to get ready for that so I think it was a reverse to me. I was at receiver, I came around and he blindside me.”

Speed and elusiveness give Stephens a chance to see the field this season. He won the Class 5A championship in the 100 meters in 10.73 seconds as a senior. He ran 10.64 seconds in preliminaries. Stephens placed second in the 200 finals in 21.96.

A consensus 3-star prospect, Stephens recorded 32 receptions for 686 yards, 9 touchdowns, 5 rushes for 21 yards and as a defensive back had 4 tackles, an interception and 3 pass breakups as a senior. He had 21 catches for 416 yards and 6 touchdowns, and rushed 11 times for 224 yards and 3 touchdowns and also returned 4 punts for touchdowns as a junior.

One of his punt return scores was a spectacular 85-yard effort against Oklahoma City Mount St. Mary that saw him field the ball at the 15-yard line before retreating to the 5 to avoid a would-be tackler. He looked all but wrapped up and tackled by multiple defenders around the 8.

The videographer stopped shooting only to restart with Stephens racing past the 35-yard line on his way to the end zone.

Stephens was thankful the nearest official didn’t have a quick whistle.

“It was literally like we were in slow motion. I looked at him and he looked at me, and he saw I wasn’t down,” Stephens said. “He knew I wasn’t down, too. I was like, ‘You see this right? I’m not down.’ So I got back up and just took off.”

He said the Arkansas staff have talked about him returning punts this fall.

“That’s the first thing they said they were going to do,” Stephens said.

Horrocks sees Stephens having the tools to be an excellent return specialist.

“He’s so elusive and he’s a 4.3 kid,” Horrocks said. “He’s just explosive. He’s one of those guys you hold your breath every time he touches the ball.”

Returning punts isn’t for the faint of heart. One must catch the ball while dodging defenders who are running full speed looking to make the tackle.

“I don’t want to back down or be seen like I’m scared of anything, I’m going to do it regardless people are coming down or not,” Stephens said.

Stephens’ playmaking ability changed the Bears’ momentum against Blanchard last year and helped them pulled away for a 46-33 victory.

“We were down 18 nothing and in a span of three minutes we threw three straight vertical balls and he just went over double coverage-triple coverage and made the play,” Horrocks said.


Bryce Stephens at a glance 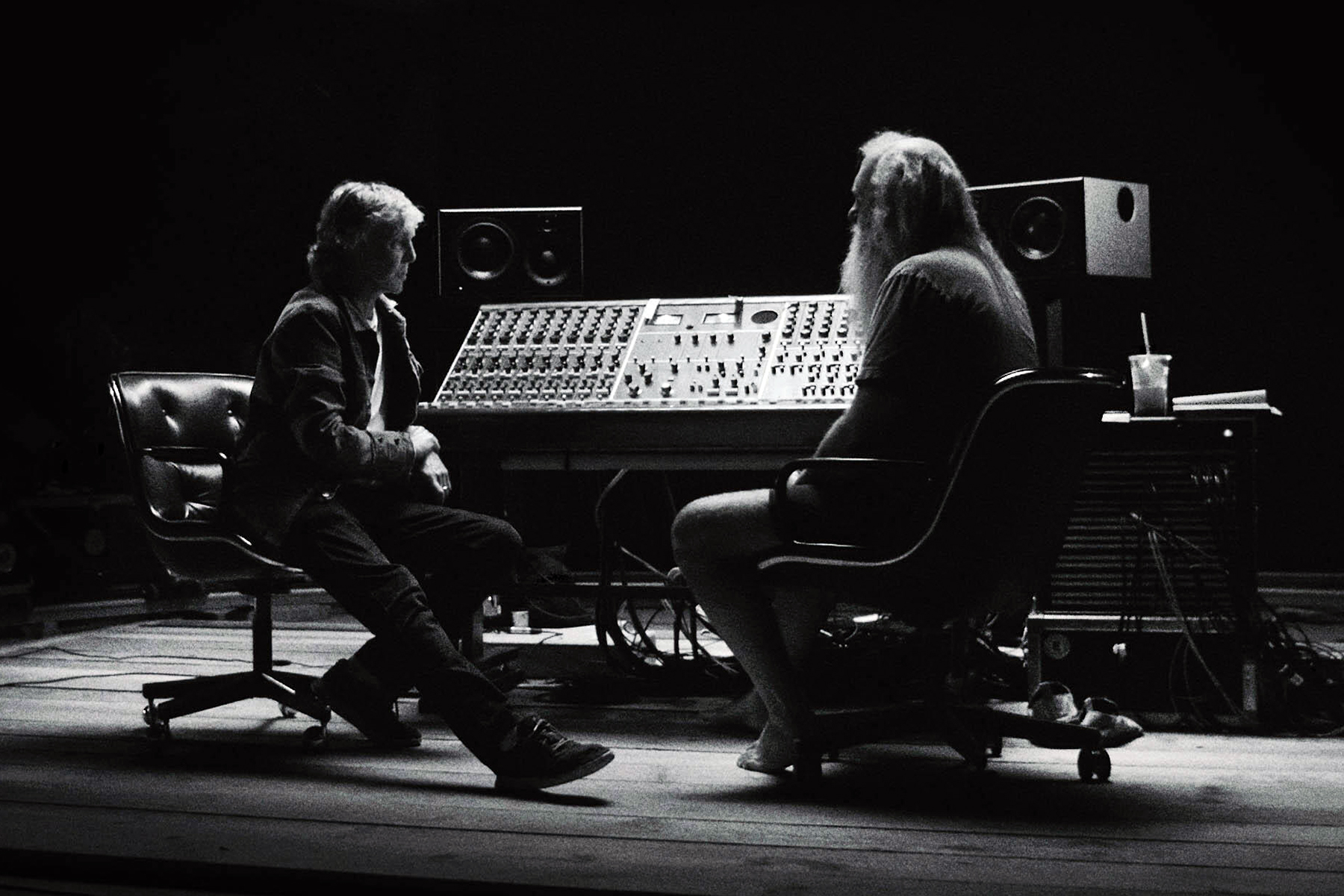