Like all arts venues, music clubs shut down in March 2020, when Inslee first issued shelter-in-place orders. As the state has pinballed between various phases of economic reopening, venue operators have struggled to find revenue and hours for their staff.

Most venue workers are still furloughed. And operators are struggling to pay the bills, as they have been for more than a year. Many have their hopes pinned on the financial relief slated for shuttered businesses in the American Rescue Plan. But because of the many uncertainties, it’s still a long road to opening.

“I don’t think there’s a good plan in place for venues our size, or venues in particular,” says Jodi Ecklund, owner and booker of the laidback Clock-Out Lounge on Beacon Hill. Like most club operators, she’s been struggling with how, whether and when to reopen.

“It’s really hard to make these calls,” she says. “You ask your employees to come back to work, and then you don’t have the hours there for some of them. They have to go through the whole process of unemployment, which can be a pain in the butt,” she adds. “It keeps me up at night. How do you plan for this?”

In practice, venue operators say, this means that clubs can’t open yet.

The only way for such limited capacity to produce viable revenue, Ecklund says, is to increase ticket prices. “For a local show, I’d have to charge at least $25 to even make it work,” she says. “And then it’s not accessible to everybody in the community.” Because that’s not a standard she’s comfortable with, “it just won’t be worth it.”

Previous post The L.A. designer who remade the cobija into luxury fashion 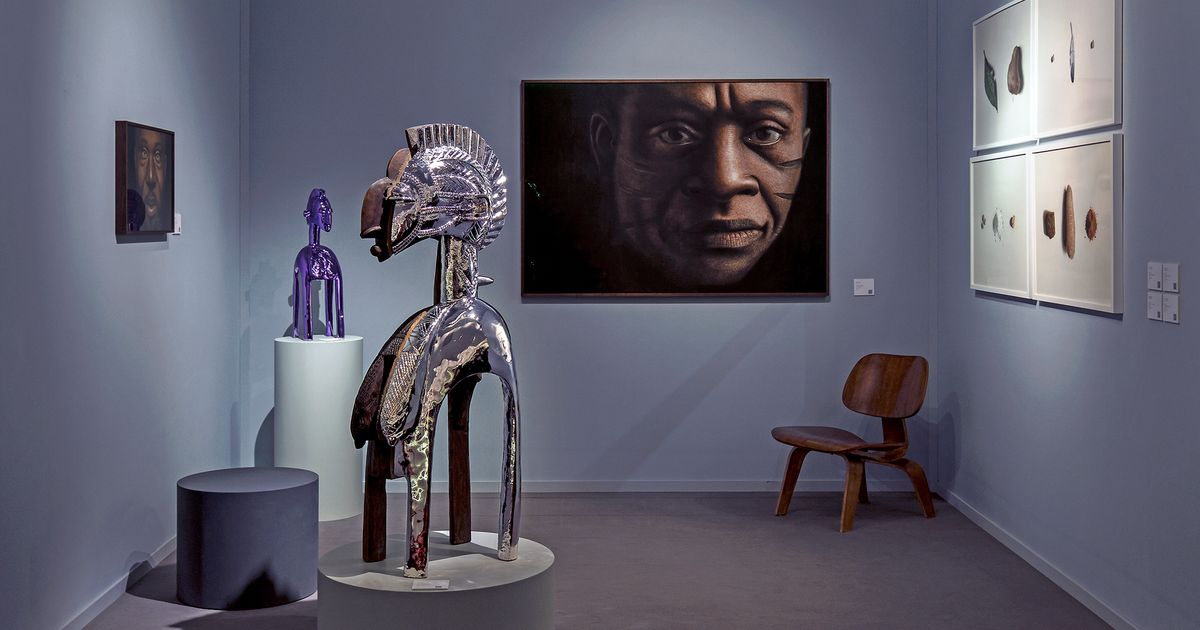 Next post Why are there so few black-owned galleries in London?