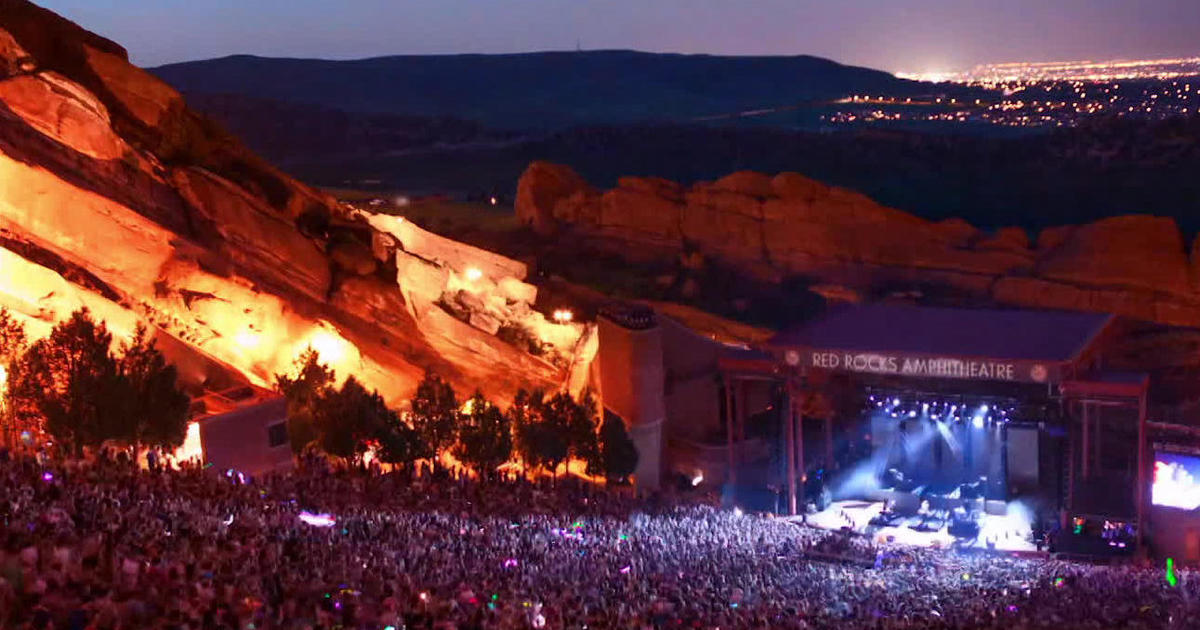 It’s 7 a.m., and on the outskirts of Denver, one of America’s most iconic music venues is already abuzz.

“Circle your arms up, star pose, look up, exhale hands to the heart, squat sit low, one more, then we pause …”

This is Red Rocks, an amphitheatre formed by nature, and shaped by humans that might provide the most incredible vista ever for your vinyasa. Each weekend morning in June and July, thousands of yoga enthusiasts flock to Red Rocks, which is just starting its day.

Meanwhile, in a mere 12 hours, this place will be packed with a whole new group of people ready to vibe out under the stars.

“Every night feels special when you’re working here, but there have been millions of those nights,” said Brian Kitts, the spokesperson for Red Rocks. And he’s not exaggerating; there have been millions of nights like these. Scientists say somewhere between 70-40 million years ago, a geological event called the Laramide Orogeny pushed two giant red rocks into the position they’re still in today, making it safe to say this is probably the oldest music venue in America.

Correspondent Luke Burbank asked, “How about the acoustics? I mean, this is very beautiful, but do the rocks actually serve a purpose acoustically?”

“Yeah, the acoustics here are really good,” Kitts replied. “This is sandstone. It is pink feldspar and iron oxide that make it red. But it absorbs sound as opposed to bouncing it around, like you get inside of a modern venue.”

The Ute people inhabited the region surrounding Red Rocks for centuries until they were driven out in the 1800s. In 1905 John Brisben Walker purchased the area to build an amusement park named Garden of the Titans. But when his fortunes ran out, the city of Denver acquired the property in 1927, officially naming it Red Rocks.

In 1936, as part of FDR’s New Deal, the Depression-era Civilian Conservation Corps – young out-of-work men – began hand-carving the amphitheatre that we know today.

Burbank asked, “So, what we’re walking on right now was basically carved and chipped away by hand by a bunch of people in the 1930s?”

“Yep,” replied Kitts. “You know, the bowl is here naturally, and there would have been big boulders right out in the middle. They would have been dynamited out. But then, they started carving every single row into the side of the hill – pick axes and just human energy.”

That “human energy” has been palpable here at Red Rocks over the years, with performances by everyone from The Beatles, to Lionel Richie to – on the night we were there – The String Cheese Incident.

“The intensity at Red Rocks is different,” said Moseley. “You look up there and everyone’s looking down at you, right? Framed by the giant rock monoliths.”

Nershi said, “The energy gets funneled down from the crowd to the stage. And you walk out onto the stage and you look and it’s everybody – just a wall of people above you.”

The String Cheese Incident (don’t bother to ask where the name came from; Burbank did, and they’re not telling) started out in the 1990s playing Colorado ski towns, sometimes in exchange for free lift tickets. But they always dreamed of someday playing here.

Moseley said, “We were touring, playing Colorado shows, and we drove in. And we actually came up on stage, the band, and stood there together, and like, ‘Let’s visualize making this happen.'”

Nershi added, “Stand where you think you would be standing in the show, look up at the seats, and just say, ‘We’re gonna do this!'”

Apparently, it worked, as The String Cheese Incident has now played Red Rocks 45 times, making them one of Its most frequent performers.

Speaking of frequent Red Rocks attendees, there were lots of them in the audience this night.

When asked how often he’d been to Red Rocks, Nathaniel Smith replied, “Probably a little more than 30, I’d say.”

In fact, Red Rocks has achieved something pretty rare, the venue itself is the draw for a lot of people, like Kelsey Powell and Bo Weller, who moved here from New Jersey. “Red Rocks was one of the reasons that we moved to Colorado,” said Powell.

Burbank asked, “So, you really had a moment where you’re, like, in Jersey, you’re, like, lining up the pros and cons of places to move, and on the pros list for Colorado is, ‘Well, Red Rocks is there’? Like, that was a real thing you discussed?”

“And has it, like, lived up to what you were hoping it would be?”

As the night wore on, and the stars came out, the band and the audience started to slip into a sort of cosmic groove, feeding off each other’s energy.

This year marks the 80th anniversary of this unique venue, which feels like a long time for rock ‘n’ roll – but, geologically, it’s just a blink of an eye for these Red Rocks. 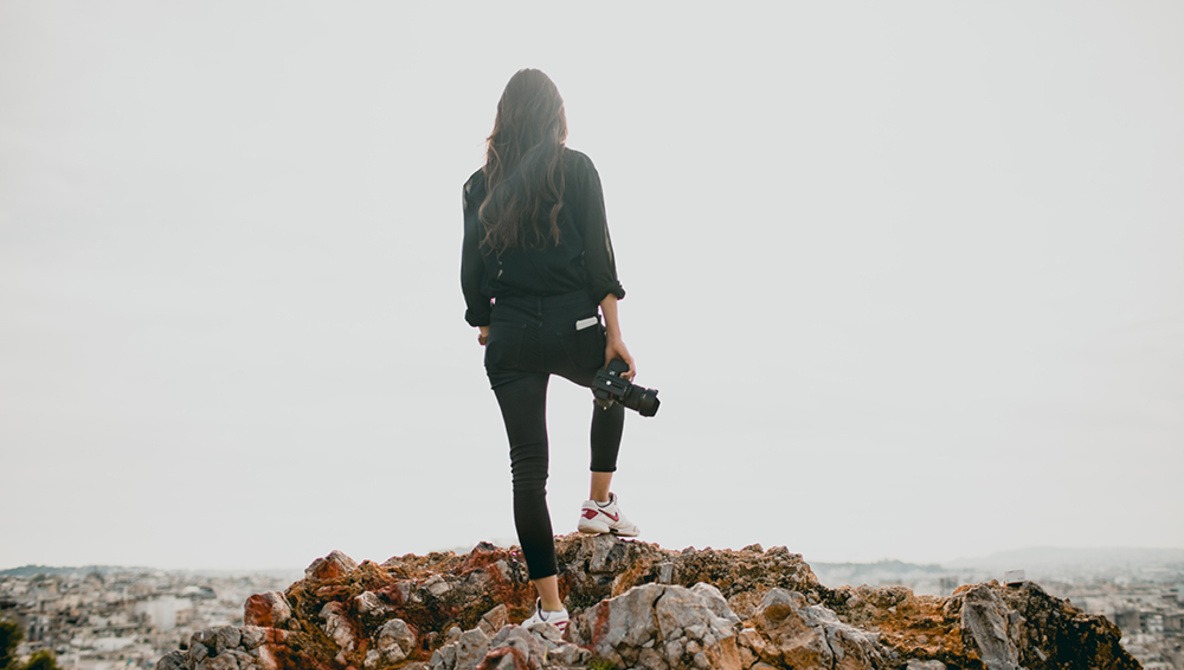 Next post I’m Tired of Gender Inequality and Sexism in the Photography Industry. Are You?