Fortunately, most plays have attracted the attention of large audience numbers. However, despite the initial interest and excitement for a somewhat new “spiritual dish”, there are still some limitations and inadequacies overall. If they are not promptly overcome, it will be difficult for opera to gain a firm and long-term position in the artistic life.

In late April, Tuoi Tre (Youth) Theatre made debut the opera entitled “The Swans” which was based on the fairy tale of the same name by Danish writer Andersen. A few days earlier, the play “The Story of Soldiers” by Swiss writer C.F.Ramuz, which was considered a theatrical masterpiece of the 20th century, was also made public through the staging of artists from the Vietnam Symphony Orchestra and ATH Theatre and Art Studio on the occasion of the 50th anniversary of diplomatic relations between Vietnam and Switzerland. The show was enthusiastically received by the public. Looking back over the past 5 years, it can be seen that many operas have been performed on a number of stages around the country. For example, in late 2016 and early 2017, the opera project entitled “Hope” by young director Nguyen Phi Phi Anh resonated in the domestic stage world.

The project has successfully implemented with 35 shows of three classic plays entitled “Goc pho danh vong” (Corner of Fame), “Dem he sau cuoi” (Last Summer Night) and “Mong uoc khong xa” (Dreams are not Far) at L’Espace stage. As a well-trained artist, Nguyen Phi Phi Anh has introduced Vietnamese audiences to a number of plays in Broadway style (a form of storytelling through music, acting, and dance) and imbued with the breath of contemporary life. The project was quickly appreciated and became a memorable event in the country’s theatrical life. Following the “fever” of “Hope”, many units have realised potential for the development of opera in the hearts of Vietnamese audiences and began developing this art genre in many different forms. For example, the Youth Theatre in collaboration with Shiri Theatre from Japan produced the play “Majorin” in late 2016; Buffalo Group performed the classic musical play “Chicago” in Ho Chi Minh City; and Ho Chi Minh City Ballet Symphony Orchestra and Opera (HBSO) cooperated with Goethe Institute staged the play “Con doi” (The Bat) by Austrian musician J. Strauss in 2018. Notably, Vietnam National Opera and Ballet (VNOB) put the play “Nhung nguoi khon kho” (The Miserables) on the stage, which was based on the work by the great French writer V.Hugo.

In addition to staging operas with foreign scripts and famous ones in the world, many art troupes have boldly invested in the operas “made in Vietnam” to produce Vietnamese works. This can be considered as an interesting trend, demonstrating their efforts to renew the stage. In southern region, the HBSO has released the plays “De men phieu luu ky” (Adventures of a Cricket); Idecaf Theater staged the play “Tien nga” (Fairy Tale); and the Buffalo Group held consecutive debut plays entitled “Chuyen tinh nang Giang Huong” (Love Story of Giang Huong”, “Tuyet Saigon” (Snow in Saigon), “Tam Cam”, “Vu nu” (Female dancer), and “Thuy Tinh – Dua con thu 101” (Thuy Tinh – the 101st Child). In the north, Thang Long Music and Dance Theatre has continuously launched pure Vietnamese plays such as “Hanoi xua va nay” (Hanoi in the past and present), “Nhung thanh xuan ruc ro” (Brilliant youths) and “Toi doc bao sang nay” (I read newspapers this morning) in recent years. In September 2020, the Youth Theatre introduced the Vietnamese opera for teenagers entitled “Trai hoa vang” (Yellow Flower Camp) that was adapted from the literary work of the same name by writer Nguyen Nhat Anh. It has resonated in public opinion.

It can be seen that opera has been interested by many art units and favoured by the public. This is a stage form with a smooth combination of music, acting skills and stage art with songs, lines, and choreography. In other words, the combination of stage and music has resulted the perfect whole of the content and expression, satisfying the demand of stage and musical perception. In the world, opera is several hundred years old and very popular with the public, especially in European countries. In countries with strong development of stage such as West End (the UK) and Broadway (in the US), audiences often have to buy tickets a month or even a year in advance to enjoy a famous play. Meanwhile, very few new operas have been staged since the play “Co Sao” (Miss Sao) (screenplay and music: Do Nhuan), which was considered the first of its kind in Vietnam, staged by the VNOB for the first time in 1965. Even the play has only been performed three times.

In recent years, thanks to the efforts made by several young directors and artists who were well-trained abroad, opera has been closer to the audiences. On the other hand, the public can access opera at the international stages via internet, so they have gradually come to understand and love this art form. These factors have created a “push” for the opera’s presence and position in the country.

Despite being interested by the public as a new “spiritual dish”, the opera must face and quickly remove many difficulties and limitations towards sustainable development. Opera has strict and complex requirements of director, music, light, and many additional techniques. In addition, the actors and actresses must have the ability to sing, dance and act to express the characters’ psychology. If they join a foreign play, the artists are required to speak foreign languages. It’s a fact that many directors have had to “cry to heaven” when they staged operas because it was difficult for them to find actors and actresses. This is easily understandable because opera is quite new in Vietnam and universities and colleges of cinema, stage and music have never specialised in this art form. Actors and actresses participating in operas must learn and act under the guidance of the directors. Therefore, the professionalism of opera artists is not high at present.

Another shortcoming is that there is no standard theatre dedicated to opera in the country. Only a few units such as the VNOB, HBSO, Thang Long Music and Dance Theatre and Youth Theatre have pretty good performance stages for opera. In addition, the stage scale, contents, and performance styles are not really the styles of opera. Some young directors grasp hot topics and events in the society to develop stories for the stage, but their contents are too sketchy and the music has not been invested in carefully. Another necessary issue is the attention to fostering and training the audiences for opera. It will be difficult for the audiences to feel the beauty of opera if they do not have certain knowledge of music. It seems that the interest of the majority of the audiences in opera have been mainly been the result of curiosity in a “strange dish” rather than their aspiration to feel deeply this art genre. Moreover, it seems that a few directors are tending to “popularise” opera to attract audiences. By any means, is this a concept that could negatively affect the development of opera?

Despite many limitations, the positive signal of opera in recent years is deserved for stage makers to be confident in pursuing opera. It should be affirmed that opera is a direction that needs to be encouraged and a fertile land with a lot of potential for stage and music makers and art lovers alike. It is hoped that with the efforts from stage and music units and professional associations as well as the training and favourable conditions from art training institutions for the artists and the enhancement of communications to help audiences learn more about opera, this art form will quickly affirm the worthy and sustainable position in the country’s artistic life. 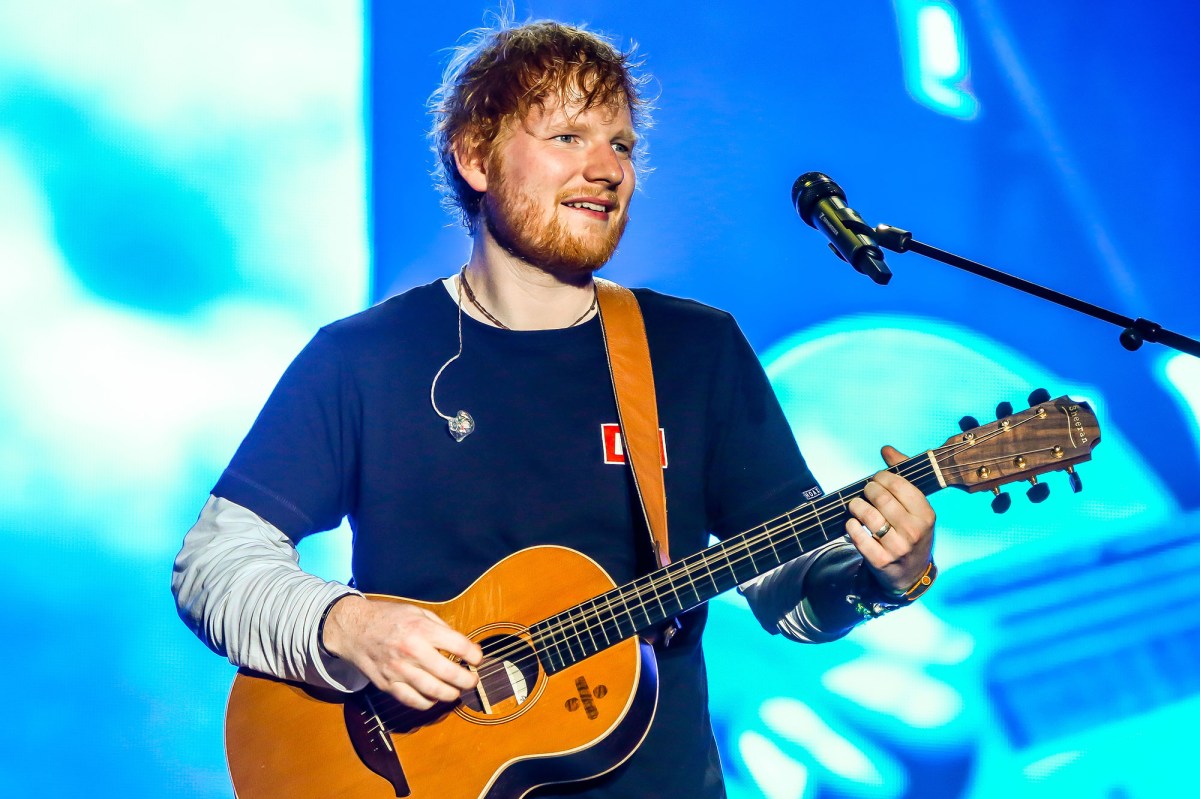