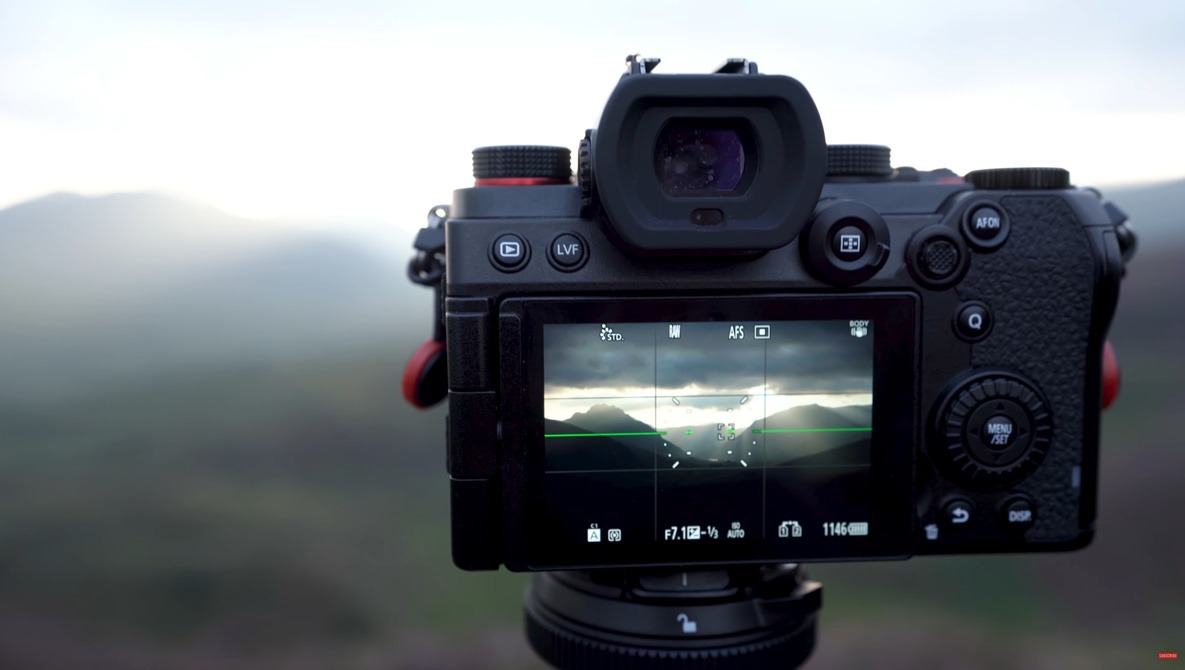 Some of photography is intuitive, some of it requires some understanding, and then there are quirks of the craft that can catch you out completely. This particular truth of photography is counter-intuitive and can be frustrating too.

This latest video by James Popsys discusses an interesting issue with photography. Well, I say issue, it has some upsides too. That issue is: What is the relationship between effort and results as a photographer? The answer is tricky.

There are plenty of genres and shoots where the amount of preparation and effort you put into creating an image has a direct correlation with how good the result is. I find this is typically the case when it comes to studio portraiture or commercial photography. That isn’t to say you can’t sometimes pull a great image out of nowhere with minimal effort, but rather the general curve tracks both and they are clearly correlated. Unfortunately, that’s not always the case and particularly with other genres of photography.

As Popsys points out, it is important to remember that the viewers of your photographs will rarely be able to see or will know how much effort went into creating them. So, you might spend a long time compiling an astrophotography image, after hours and hours in the dead of night and the cold, only for people to have a tepid response to it. Then you can pull your car into a layby and quickly snap a picture of some hares and have views love it. These examples have happened to me and it can be rather frustrating, but it’s worth remembering not to undervalue snaps or overvalue the results of complex shoots.

That said, putting effort in will be rewarded in the long term, so don’t use the occasional randomness as an excuse to try less!