Folkfaces from Buffalo perform “When Lockdown Lifts” at the Waterhole on Thursday. They will perform at the Northern Current music festival on Sept. 5.
(Enterprise photo — Aaron Cerbone)

The daylong community music festival on Sunday, Sept. 5, will be headlined by the Mallett Brothers Band, with support from Underground System, Paris Monster, Folkfaces and Giovanina Bucci & Co.

The Mallett Brothers Band is a nationally touring five-piece from Maine that weaves alt-country, Americana and rock into a musical experience that can feel like a jaunt through the history of American roots music. The audience can expect to hear strings ranging from acoustic and electric guitars to a dobro, mandolins and fiddles.

Underground System is a six-piece act out of New York City that mixes dance club vibes with Afrobeat, Latin-style tunes and other musical themes from around the world. The group started in 2018 with a reimagining of Fela Kuti’s work, and grew into an internationally touring indie dance band. Expect flute, congas, sampling, and hypnotic, infectious grooves.

A duo called Paris Monster will amaze the audience with how much they can do with two people. Josh Dion plays keys and drums while also belting out vocals, and Geoff Kraly plays his bass through a synthesizer. The two-man psych-funk orchestra hails from New York City.

Folkfaces played Party on the Patio on July 15 and will again head to Saranac Lake for a slot at Northern Current. The Buffalo-based quarter specializes in “rowdy jazz and bluesy roots.”

A Plattsburgh native, singer-songwriter Giovanina Bucci now lives in Burlington and heads up the acoustic trio Nina’s Brew. She released a new solo album called Storytellers at the end of June with the help of a dynamite group of Burlington-area musicians and produced by well-known singer-songwriter Ryan Montbleau.

Held at Riverside Park in Saranac Lake, Northern Current is a free, daylong music festival that succeeded Hobofest when its organizers retired. The first Northern Current was in 2019, and after being forced to take a year during the pandemic, the festival’s all-volunteer organizing crew is jazzed to create a day of dancing for the Saranac Lake community.

Today’s breaking news and more in your inbox 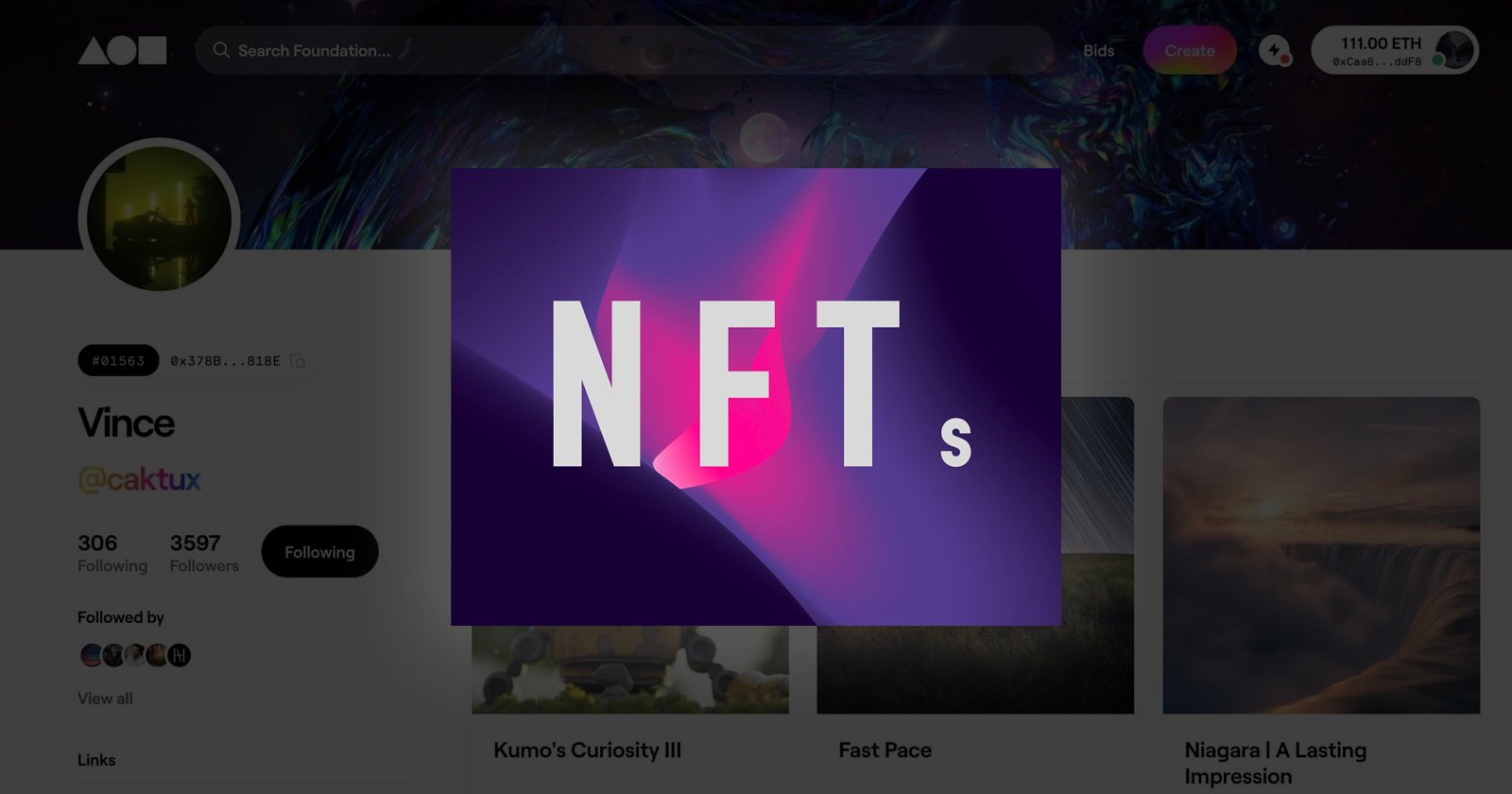 Next post How Much Do Top Landscape Photographers Actually Earn Selling NFTs?