If I’ve said it once, I’ve said it a thousand times: Do not let your friends and family members use their brother-in-law’s uncle’s hamster owner to help him purchase or sell one of the largest financial assets they own — i.e., their home. Thousands of dollars could be left on the table as a result.

Recently, a colleague shared a story about a past client. His sister’s friend recently passed the real estate exam and got her license, so they decided to list his townhouse with her. Before listing the home, this agent told her new client that she already had a buyer and she could save them the hassle of having to show it more than once. (Just for the record, ALL of us, as Realtors, have a buyer; so that, in and of itself, is really not unique.) Fortunately, he insisted on having it listed and told her he was not in agreement with a limited agency situation (when the Realtor represents both the buyer and seller in the same transaction). As a result, she whipped out her cellphone, took about seven bad pictures, posted it on the MLS with no description and encouraged him to accept the first offer. (Again, who’s time is she saving here?) Unfortunately, he took her advice. Not more than one week later, the townhome right next door to his, with one less bedroom and in worse condition, sold for nearly $20,000 more than his did. Sad tale.

The same can be said for making a go of it alone or unrepresented. Just a couple of months ago, I received a phone call from a past client. This was a young couple who had made a great investment on a small home with a mother-in-law apartment in the basement. They had been renting the home out for the past several months since they had been traveling out of state. They had decided they wanted to continue to live on the road and they were ready to sell their home. I put together a market analysis for them to help them determine a value and provided a net sheet for them to establish an approximate dollar amount they could pocket if they did decide to sell the home. They thanked me and said they would be in touch.

A few days later, they contacted me again. They told me that they had talked to the current tenant, and she would be interested in purchasing the home for nearly the price we had determined so they had decided not to list it. I emphasized the condition of the market; informed them of the likelihood of receiving multiple offers on their property, far above ask price, netting them much more than what they would net on their own. I also educated them about the many intricacies of writing up a contract, dates, acceptance, title, inspections, appraisals, lenders, etc. I was, in no way, implying they were not intelligent, well-educated, sensible humans; I was simply stating that, unless someone is well-versed in this industry, by becoming emerged for several years in it, it can be tricky.

They declined my services and continued down the proverbial yellow brick road … until they hit a major roadblock. After nearly six weeks, they contacted me again. “We just found out our renter doesn’t qualify. We can’t sell it to her. I don’t know why it took them so long to tell us.” Perhaps, my friend, it was because you didn’t know to ask. (I did not say this aloud).

Meantime, the market has shifted a bit and the number of offers as well as the offer price above list, has shifted as well. We will still be able to market and sell the home, but they have potentially let a good chunk of change fall out of their pocket along the yellow brick road.

Taking the time to interview three to four reputable and licensed Realtors or using a Realtor who has served you well in the past can result in reaching the land of Oz with the wallet fully intact. 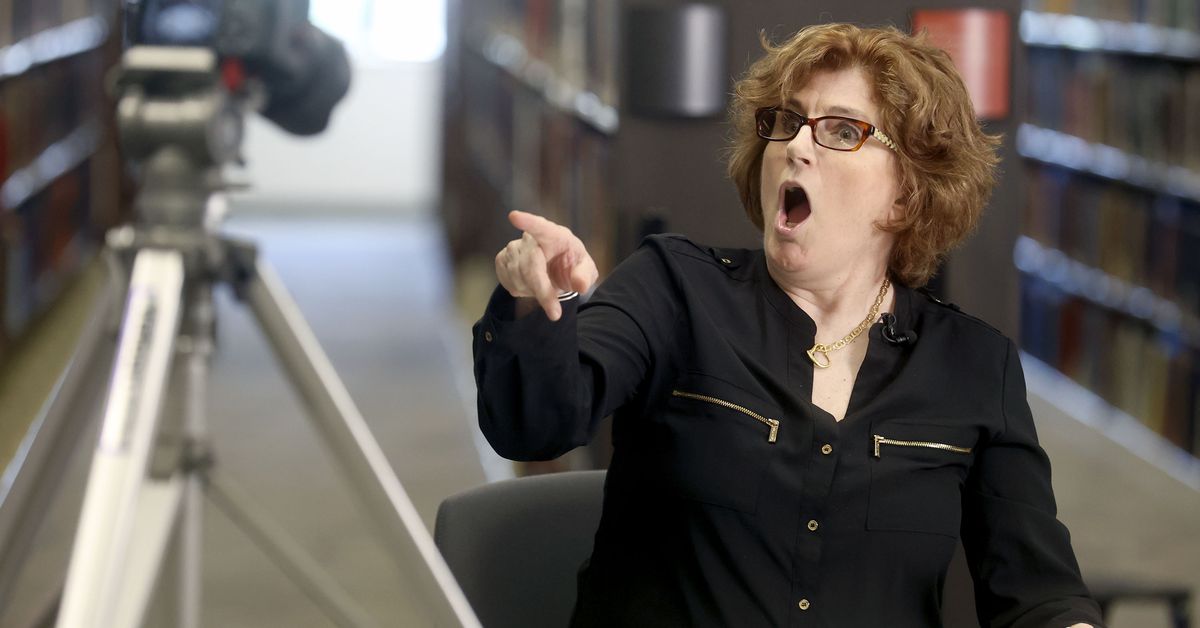