What Happened: A Duo, who rose to fame through the talent show Sisters Who Makes Waves, has become one of the first Chinese artists to sell a song as an NFT. On May 25, her single “Water Know” was purchased for $47,000 at auction, with all proceeds going to a charity that provides music education to children in rural areas. This sale comes after Beijing-based UCCA Labs hosted the first-ever crypto art exhibition in March, signaling the entrance of NFTs into China’s main art scene.

The Jing Take: A Duo joins a wave of global creators riding the crypto boom, from American artist Beeple, who now boasts the third-most-expensive artwork sold by a living artist at $69 million, to Singaporean musician Hanjin Tan, who similarly released a Chinese NFT song in April. For them, digital tokens are more than the latest tech trend; they are a means to establish the authenticity and scarcity of virtual assets by storing the maker’s information on a public blockchain. As such, NFTs help artists maintain ownership of their works online as well as generate revenue via sales and subsequent resales.

These features could prove particularly useful in China, where studies show that 52 percent of Chinese musicians do not generate any income from music, largely due to lax copyright protection. Moreover, the NFT market provides emerging artists with a bigger, more democratic platform (anyone can purchase an NFT on the internet) and a space to express themselves on sensitive topics. Of course, a Beeple-like splash could place unwanted government attention onto the sector since other parts of the crypto market — such as bitcoin mining — have already been rattled by harsh crackdowns.

But perhaps it’s still too early to weigh these concerns. As NFTs are just picking up steam, China could see a new generation of digitally-savvy creators emerge, from artists to virtual fashion designers. And as Chinese talents continue to offer successful collaborations in luxury, it would be good for brands to keep tabs on the scene.

The Jing Take reports on a piece of the leading news and presents our editorial team’s analysis of the key implications for the luxury industry. In the recurring column, we analyze everything from product drops and mergers to heated debate sprouting on Chinese social media. 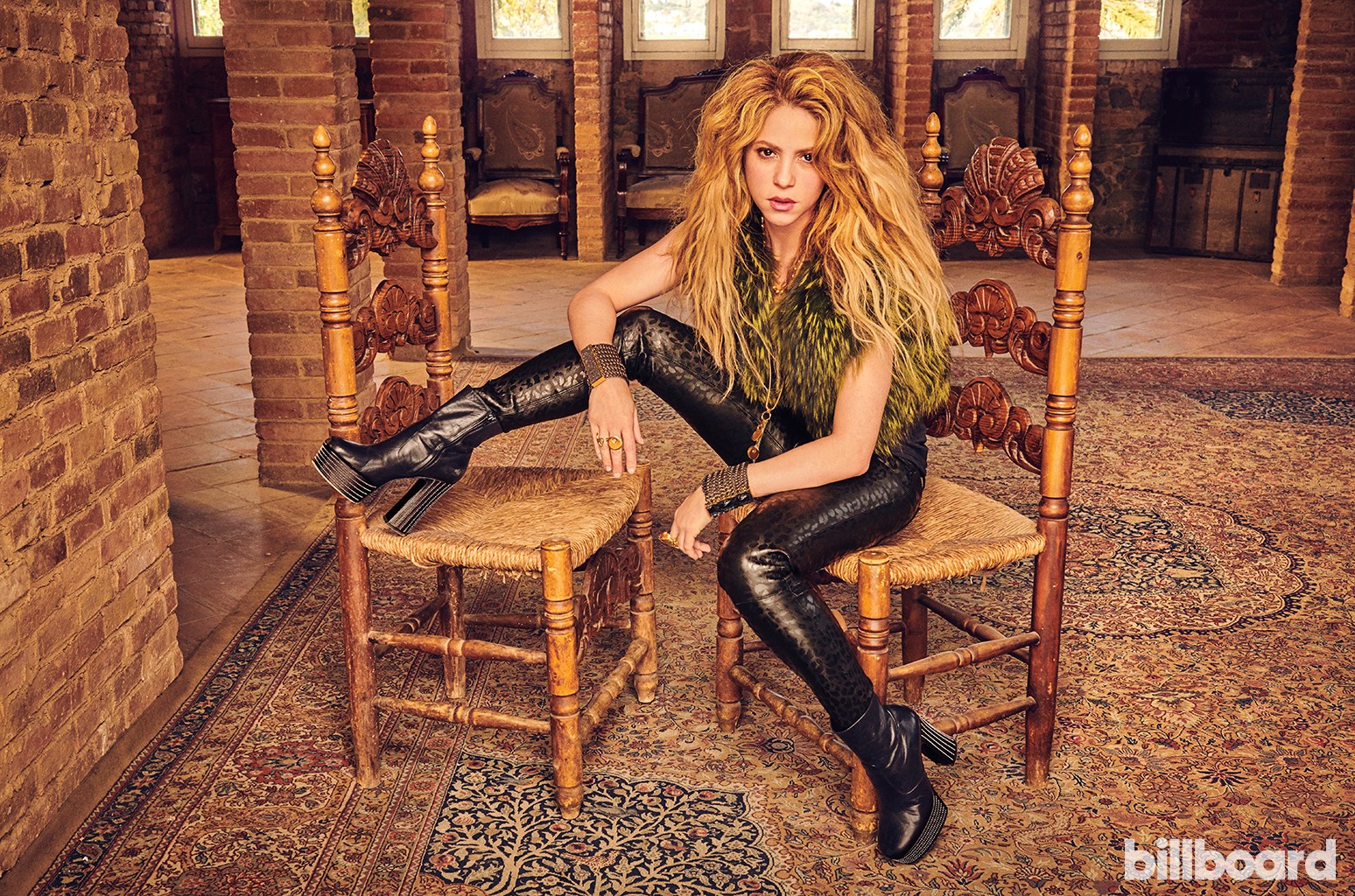 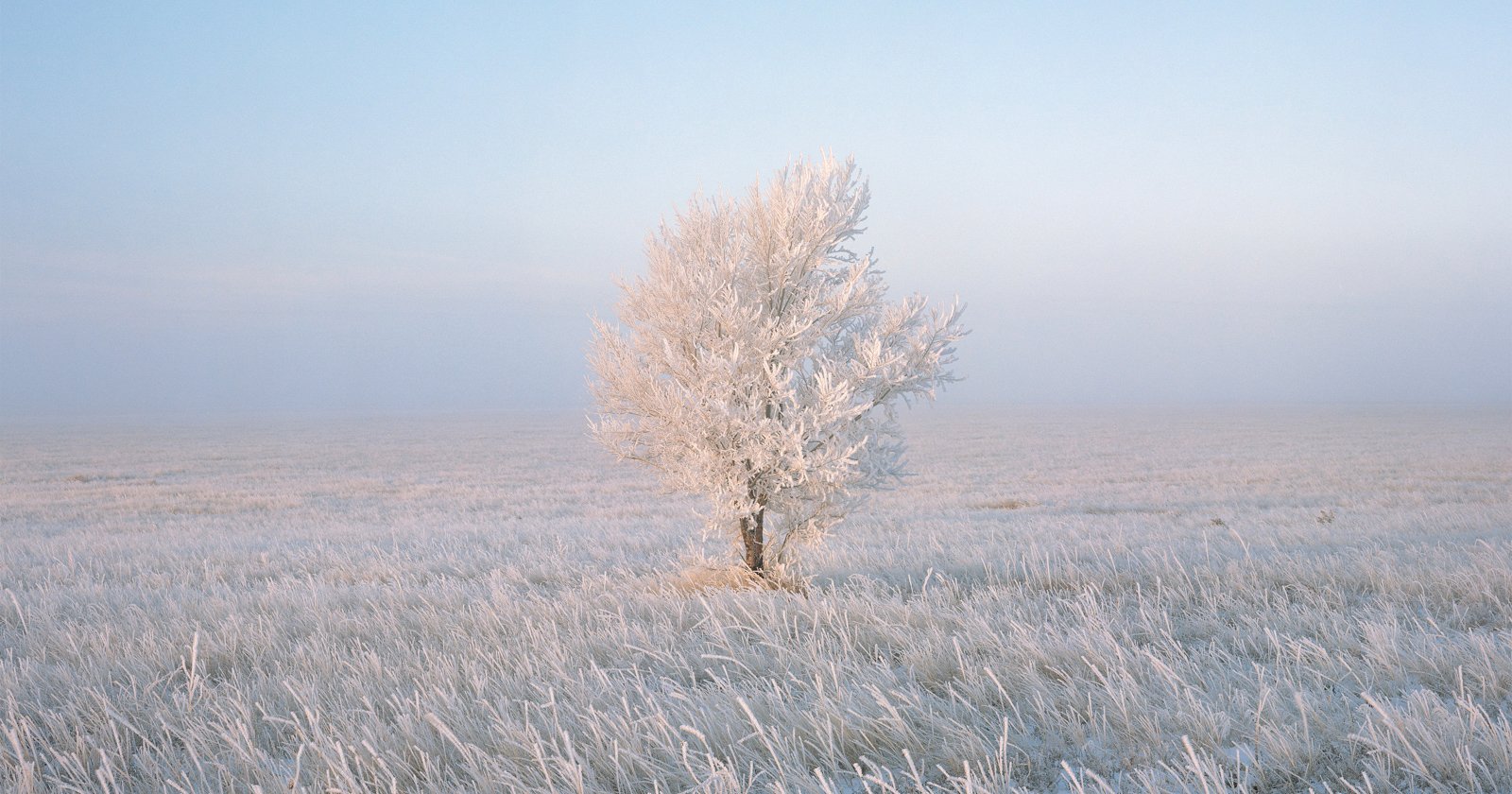