DETROIT – The Motor City Car Crawl Presented by Huntington kicked off in Detroit on Thursday.

“The cars are great. I mean, awesome,” said Allen Garvin. “Especially this Camaro here behind me. I really like that.”

The downtown area was packed Saturday with some of the best vehicles on display for the Motor City Car Crawl, which had fun for the entire family.

“It’s nice to bring him out before school starts and be able to have an outing,” Jennifer McClure said.

“I like Camaros and they’re fast,” said Zyier McClure.

The entire weekend event is free except for Saturday night’s charity gala where Sheryl Crow performed. The proceeds will go to eight different charities that help children in need.

“We wanted to see what it was like in the summer and by it being outside,” said Rochelle Darlene. “It looks kind of dope. We’re loving it so far.”

“I’m just happy to be outside since the COVID and the pandemic happened, being locked down for over a year and a half, it’s just wonderful to get out to see so many people,” said Erika Talia Ferro.

Aside from that, onlookers were able to look at a variety of the cars in the different themed locations — Beacon Park focused on electric vehicles, Campus Martius focused on race cars and Grand Circus Park was all about off-roading. Some attendees may have the chance to win some of the vehicles on display.

In the grand scheme of things however, it looks like the city of Detroit was the biggest winner of them all.

“It was totally different when I was a little girl. It’s beautiful now and it’s great to see that Detroit has revived and rejuvenated and brought job opportunities,” said Sybil Edwards. “It’s a wonderful place to be.”

The Motor City Car Crawl’s last day will be Sunday, where parks and displays will be open from noon to 5 p.m. 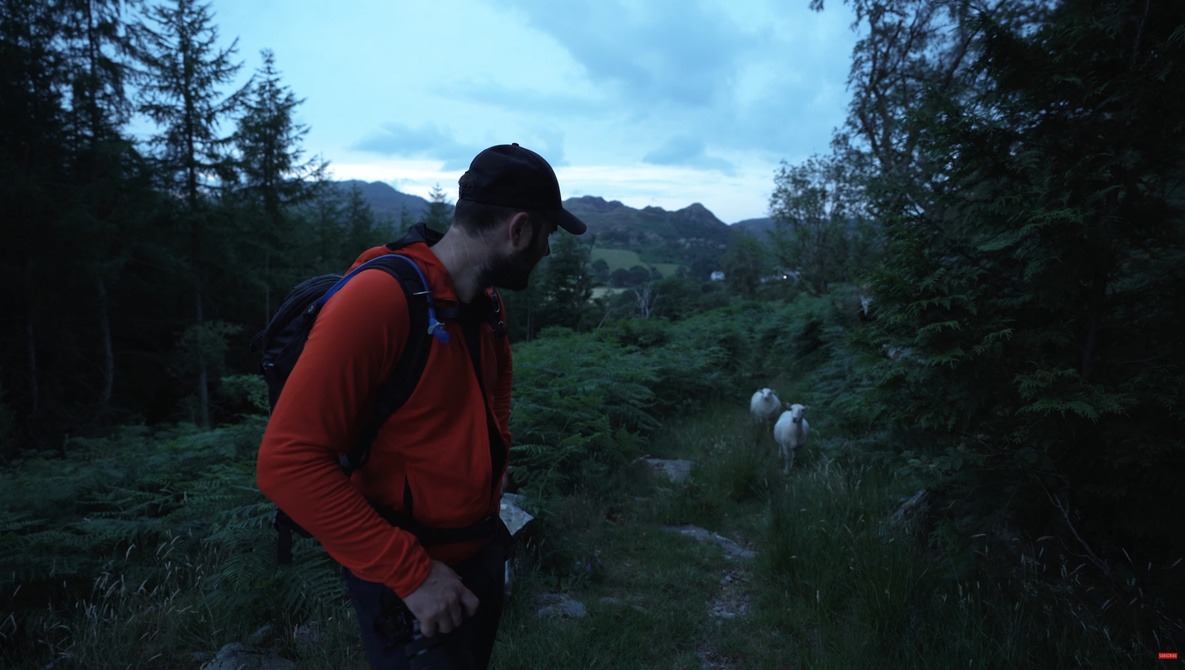 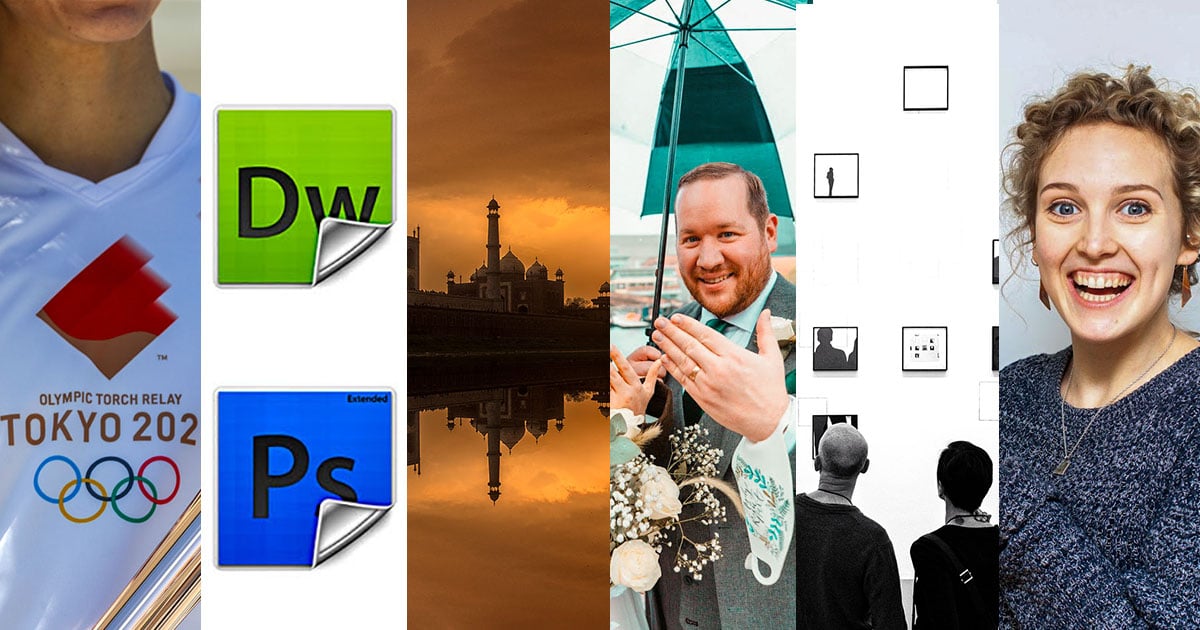