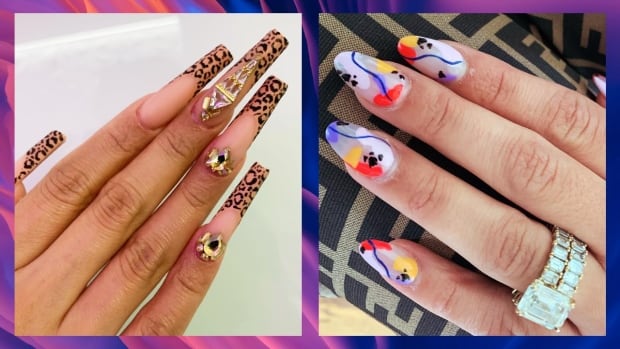 Whimsical motifs, mood-boosting palettes, nail-piercings: today’s most popular nail art trends are anything but minimal, and after nearly a year and a half of adhering to strict public health measures, are we really that surprised? To help you prep for your reunion with your nail tech, we reached out to Canadian experts for their insights on what’s trending and what we can expect to see in the coming months.

The French manicure, one of the biggest nail art trends of the ’90s and early aughts, is having a renaissance, albeit with a modern twist. Commonly referred to as the “modified French” (or as the New York Times recently dubbed it, the new-gen French manicure), updated iterations include replacing white tips with neons and pastels, and adding fun motifs, like dainty flowers and smiley faces, for a playful touch.

“A lot of clients are asking for it,” said Toronto-based nail artist Ka Yee Or, who cites Gigi and Bella Hadid as two of the trendsetters putting the polarizing style back on the map. For Lay Bhatoo, a nail tech in Scarborough, Ont., who specializes in acrylic extensions, the modified French is a request she receives from almost all of her clients. “They want French tips in every single colour,” she said. “It’s not just white anymore.”

And gone are the days of straight smile lines. According to Bhatoo, it’s all about the deep French, in which tips are drawn in a U shape or the even more dramatic V cut.

Those who get bored of their manis after a few days will appreciate the mix-and-match trend. This sought-after look — a quick Instagram or TikTok search for the hashtag #mixandmatchnails will generate thousands of mood-boosting hits — is all about combining whimsical and ’90s-inspired motifs, said Nargis Khan, an editorial manicurist and nail artist at Tips Nail Bar in Toronto. Think smiley faces, yin-yang symbols, stars, tie-dye, clouds and renditions of Takashi Murakami’s Flowers.

From randomly placed splotches of colour to swirls, abstract prints are having a moment. In fact, most of Bhatoo’s clients request some sort of abstract pattern, whether it be geometric lines or spots on random areas of the nail. “It doesn’t follow any specific pattern,” she said, adding, “Sometimes [I’ll use] three to four different colours.”

Animal print is making a comeback in the nail art world and is an oft-requested look at Vancouver’s Classy Claws. “Leopard, reptile, zebra — anything goes,” owner Bee Lalli said in an email, pointing to celebs like Lori Harvey and Kylie Jenner as popularizing these looks. Another trending pattern? Cowhide. According to Pinterest, millennials have been shopping for “rainbow cow print nails.” And it’s not necessarily covering the entire nail, according to Or. “This year, it’s incorporated in the French [manicure and] in the mix-and-match,” she said.

Piercings: Put a ring on it

Extensions provide nail artists with a larger canvas to experiment with and flex their creativity, and these days, it’s all about embellishing with nail-piercings. “People love those,” said Bhatoo. She will sometimes place two or three tiny rings beside each other on the tip of the nail for a stacked look. Delicate charms that dangle from piercings are also popular with her clients. “You might see hearts or butterflies,” she said. “A lot of people also [get a] little initial.”

The square-shaped nail, synonymous with all things ’90s, is making a comeback. This time, however, edges are tapered, which provides the nail with an elevated and more modern-looking silhouette, said Khan. The same goes for acrylics. Bhatoo said she has been doing more of a tapered square, which is similar to the popular coffin shape of recent years but with a wider tip. “It’s really beautiful,” she said. “I think it suits every nail.” Of course, if you’re on the fence about square nails, rounder styles like the classic almond shape are also in, especially in medium lengths, said Lalli.

Nails in the near future

For fall, these experts expect to see more subdued nails.

In terms of nail art, Or thinks we’ll see hybrid versions of current trends, like cowhide-print swirls, while Khan predicts “a variety of art in neutral shades on a negative-space nail.”

Bhatoo, whose clientele includes working professionals, anticipates minimalist and classy nail sets with clean lines and solid colours as people get back to the office. “I don’t think that people are going to want flashy nails anymore,” she said. 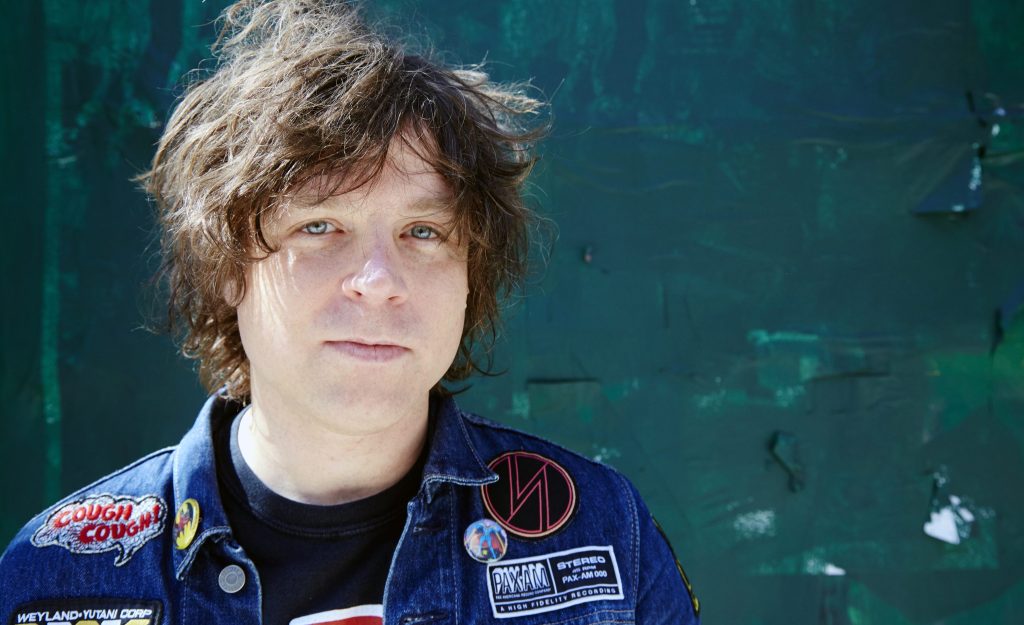 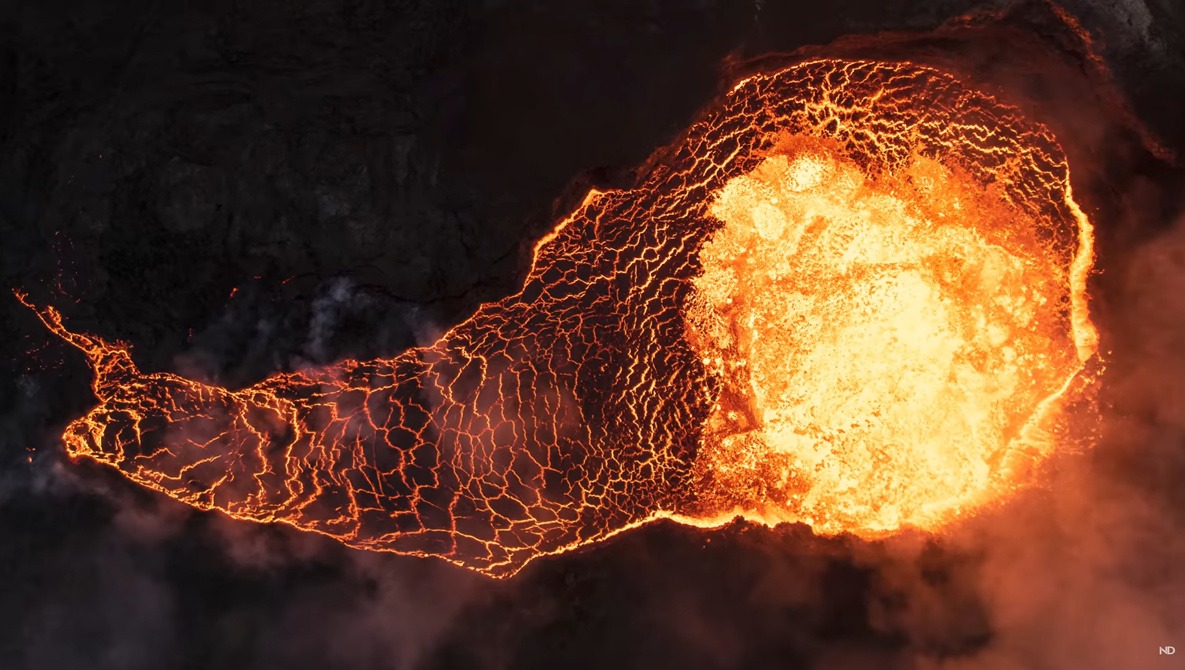 Next post Incredible Photography Into the Heart of an Active Volcano