“Last Chance Texaco,” named for one of the memorable songs on that first album, also offers accounts of her problematic romances with Tom Waits, Lowell George and Dr. John. Musicians are trouble, but it’s music (starting with childhood obsessions with “West Side Story” and Laura Nyro) that provides her stability. She has a breakthrough writing the stunning ballad “Company” — “a visceral, tortuous process … these were pure feelings as airy and unrooted as a color or a tingle.”

There’s a detailed description of a genuinely odd, fantastical encounter with Van Morrison at an Irish music festival, but she mostly breezes through her last several decades, in which she has continued to make interesting, if less celebrated, new music, and grew out of just being “the girl in the red beret.” Still, Jones paints a striking, distinctive self-portrait.

‘Rihanna doesn’t so much sing as bluntly bat at the sound.’

Rickie Lee Jones and Sinead O’Connor would find themselves among kindred spirits in Lesley Chow’s YOU’RE HISTORY: The Twelve Strangest Women in Music (Repeater, 147 pp., paper, $14.95). The slim, sharp book considers a range of female artists from Janet Jackson and Taylor Swift to TLC and Nicki Minaj, a group that the Australian cultural critic Chow views as “outliers, marking moments where the culture might have swerved to incorporate their influence, but somehow contrived not to.”

Chow’s real premise is that music writers have their priorities all wrong, that they analyze lyrics rather than sounds and that the pop canon “too often … venerates the same old stinging monologues and obvious cynicism.” Of course she’s right — it’s much easier to write about words than about music, especially if words, and not music, is how you make your living. And she’s correct that one effect of this tactic is to minimize the contributions and achievements of female pop singers, who are so often dismissed as minor figures next to the Dylan/Cohen axis of rock ’n’ roll “poets.”

Chow makes the case for some of her subjects more convincingly than others, and a few of the women — Kate Bush, Shakespears Sister — resonate far greater in the U.K. than they do stateside. (The subtitle is also an unnecessary distraction.) But she consistently delivers observations that are bracingly smart and original: that Taylor Swift is “as enamored with fashion as Fitzgerald was,” that “Rihanna doesn’t so much sing as bluntly bat at the sound,” that Janet Jackson’s best music is defined by a “fascinating tension between rigor and relaxation.”

“You’re History” displays the importance of these details, but they’re in service of a greater point, which is to try to grasp music’s mysterious and unknowable essence. “The best pop songs are not ‘universal,’ but unaccountably specific in their detail,” she writes, noting elsewhere that to comprehend a song “involves trying to digest the emotional meaning of sounds — something that criticism has historically been reluctant to do.” Chow writes often of the wordless elements of singing, musing early in the book that the story of pop could be told as a history of the “oohs” in songs — leading, inevitably and delightfully, to the appendix: “The Greatest ‘Oohs’ in Modern Music.” 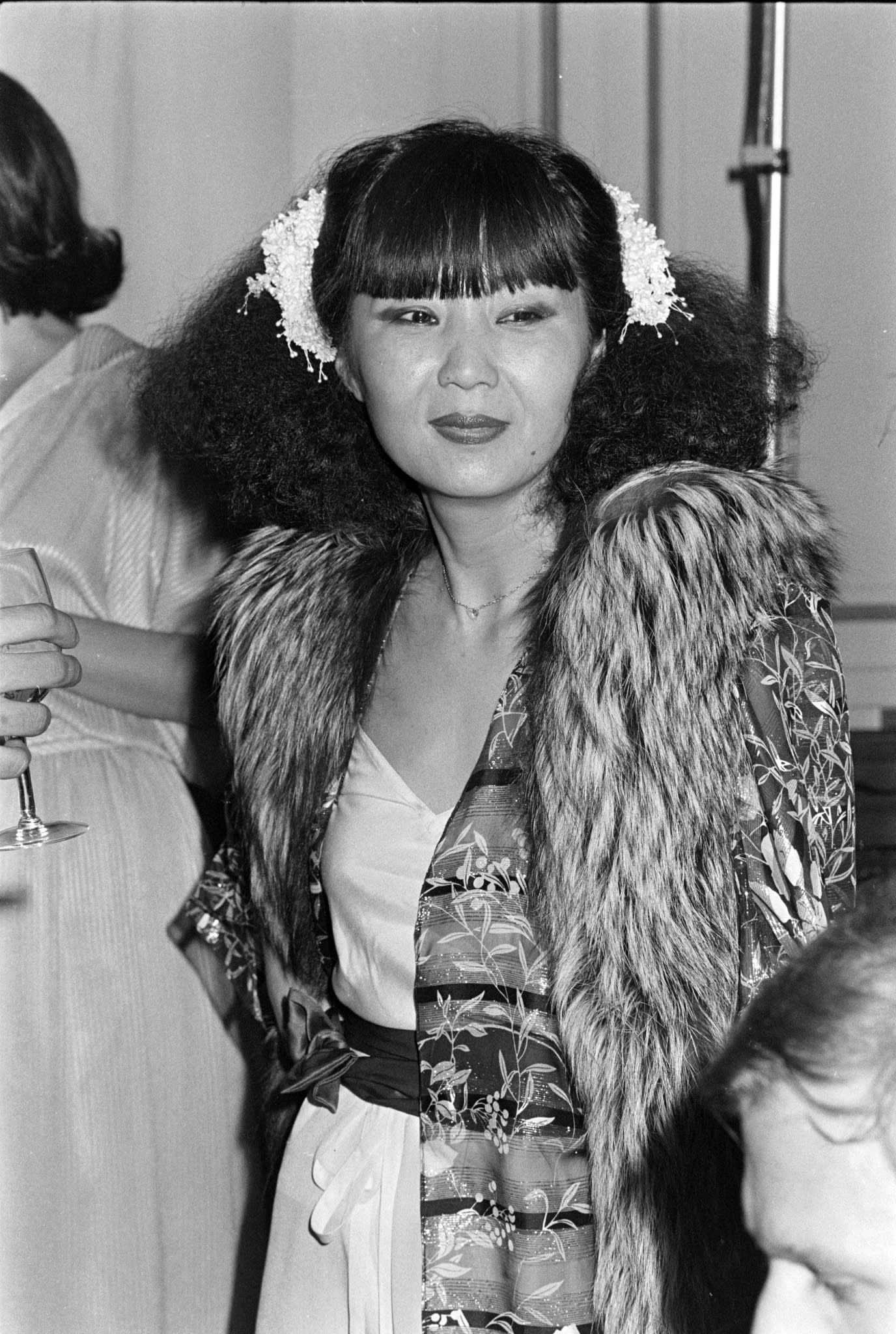