Guitar sales specialist Aly Melendez said the woman came in late Saturday night to Riverton Music, located at 7742 South Campus View Drive, and expressed that she was going on a trip to Las Vegas and was interested in purchasing a new guitar.

“We talked for quite a while about different musical styles that we liked. She told me that she was an artist and she liked painting, so I got really excited because I like painting too, and we talked about the different guitars that we played,” Melendez said. “It was convincing. It just felt like another customer.”

After looking at several guitars and apparently playing four of them, Melendez said the woman finally settled on a Taylor GS Mini-E guitar.

Still, Melendez said a comment the woman made stuck with her.

“When I was checking the hundreds, she was like, ‘So you’re going to check the twenties too, right?'” said the worker. “I was like, ‘Oh yeah, that’s what I’m supposed to do,’ so I checked the twenties. Everything seemed fine, and then this morning when my coworker went to drop the deposit off at the bank, the bank told her, ‘Hey, by the way, six of these are counterfeit.'”

Melendez said though she followed procedures, she did not regularly handle the bills. She said a banker was able to determine the money did not feel quite right and that two of the bills had the same serial number.

“I mean, really to me, it’s just sad,” said assistant manager April Dickson. “All of us were affected so much by the pandemic and coming back and really trying to have a successful business and work together with everybody that we can. How can we keep our costs low if we have to cover things like this?”

Officers went through the store Monday afternoon as part of their investigation into what happened.

A West Jordan police spokesperson said it was too preliminary to determine whether the woman intentionally passed fake $100 bills, but investigators wanted to find her and talk to her regardless.

Riverton Music circulated surveillance video and still images of the woman, who appeared to have dark blonde hair and was wearing a pink, long-sleeved top and patterned skirt or dress.

Anybody with information in the case was asked to call West Jordan Police Department at 801-840-4000.

Melendez said she wanted to share what happened in hopes of alerting other businesses in the area.

“Be on the lookout for anything out of the ordinary,” Melendez said. “Even if it seems normal, it may not be.” 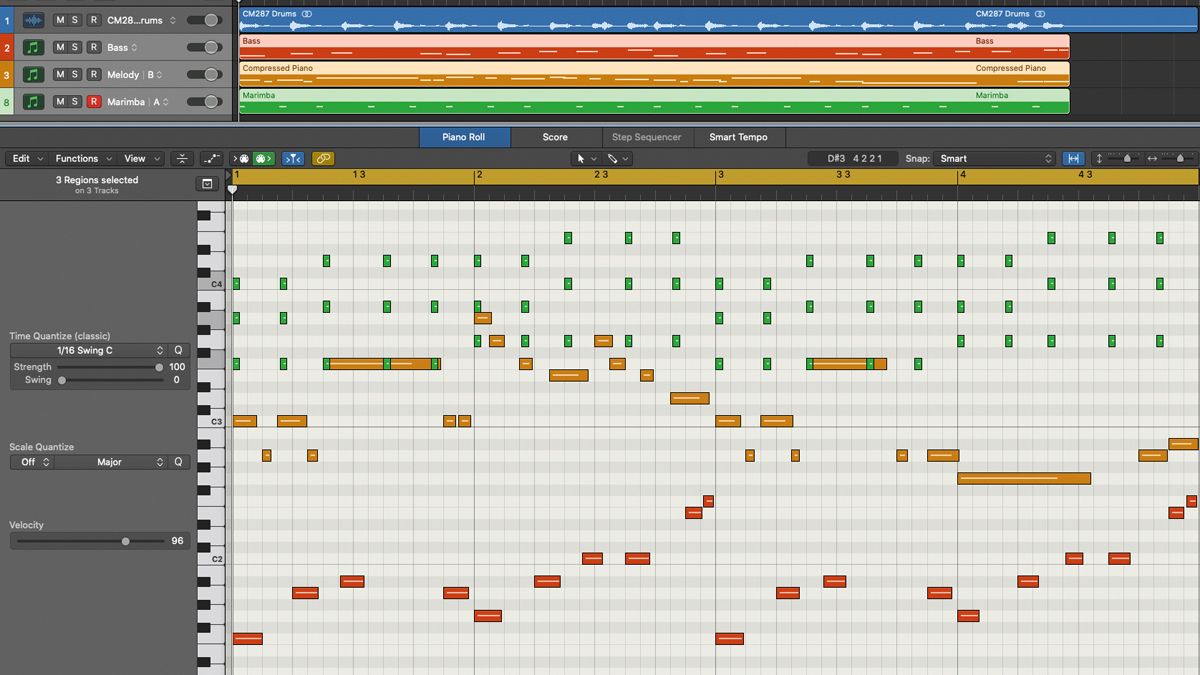 Previous post Songwriting basics: The music theory you need to write a chord progression to fit a melody