Members of the public walk on a sunny day in the Vondelpark in Amsterdam on March 30, 2021.

A festival in the Netherlands has shocked officials after 1,000 coronavirus infections were linked to the event despite it requiring a “test for entry.”

The Verknipt outdoor festival, which took place in Utrecht in early July, was attended by 20,000 people over two days. Everyone who attended had to show a QR code that demonstrated that they were vaccinated, had recently had a Covid infection or had a negative Covid test.

Organizers have insisted the event was carefully planned and controlled but despite this, 1,050 people who attended the festival have since tested positive for Covid, according to Utrecht’s regional heath board.

Nonetheless, he said that the amount of cases was “quite staggering” and could increase slightly in the coming days.

The event highlighted problems in the “test for entry” process, van Trigt added, with people allowed to do Covid tests as much as 40 hours before the event, allowing the possibility of getting infected with Covid in the meantime.

“We’ve found out now that this period is too long. We should have had a 24 hour [period], that would be a lot better because in 40 hours people can do a lot of things like visiting friends and going to bars and clubs. So in a period of 24 hours people can do less things and it’s safer,” he said.

Another problem was that people in the Netherlands could get a Covid pass for the festival immediately after being vaccinated, when in reality it takes several weeks for immunity to build following a Covid vaccine.

“We were a bit too trigger happy,” van Trigt said, noting that lessons had been learnt.

Utrecht’s Mayor Sharon Dijksma has come in for particular condemnation as she attended the ill-fated festival.

The Netherlands has seen a staggering rise in Covid cases in the last few weeks, particularly after it lifted restrictions on bars and clubs at the end of June and Covid surged among younger people as a result.

Dutch Prime Minister Mark Rutte and his Health Minister Hugo de Jonge apologized on Monday, saying the government had made an “error of judgement” in lifting restrictions too early.

De Jonge further apologized for his “dansen met Janssen” (“dancing with Janssen”) campaign which had promoted the one-shot Janssen Covid vaccine to young people so they could go out partying.

Having acknowledged that “the coronavirus infection rate in the Netherlands has increased much faster than expected since society reopened almost completely on 26 June,” the government announced last Friday that nightclubs and live performances would once again close until at least August 13.

The country’s “R” number now stands at 2.17, meaning that every one person with Covid-19 is likely to infect at least two other people.

On Wednesday, a further 10,492 cases were reported in the country, higher than the average number of daily cases (8,395) over the past seven days. The majority of new cases are among people aged between 20-29 years. 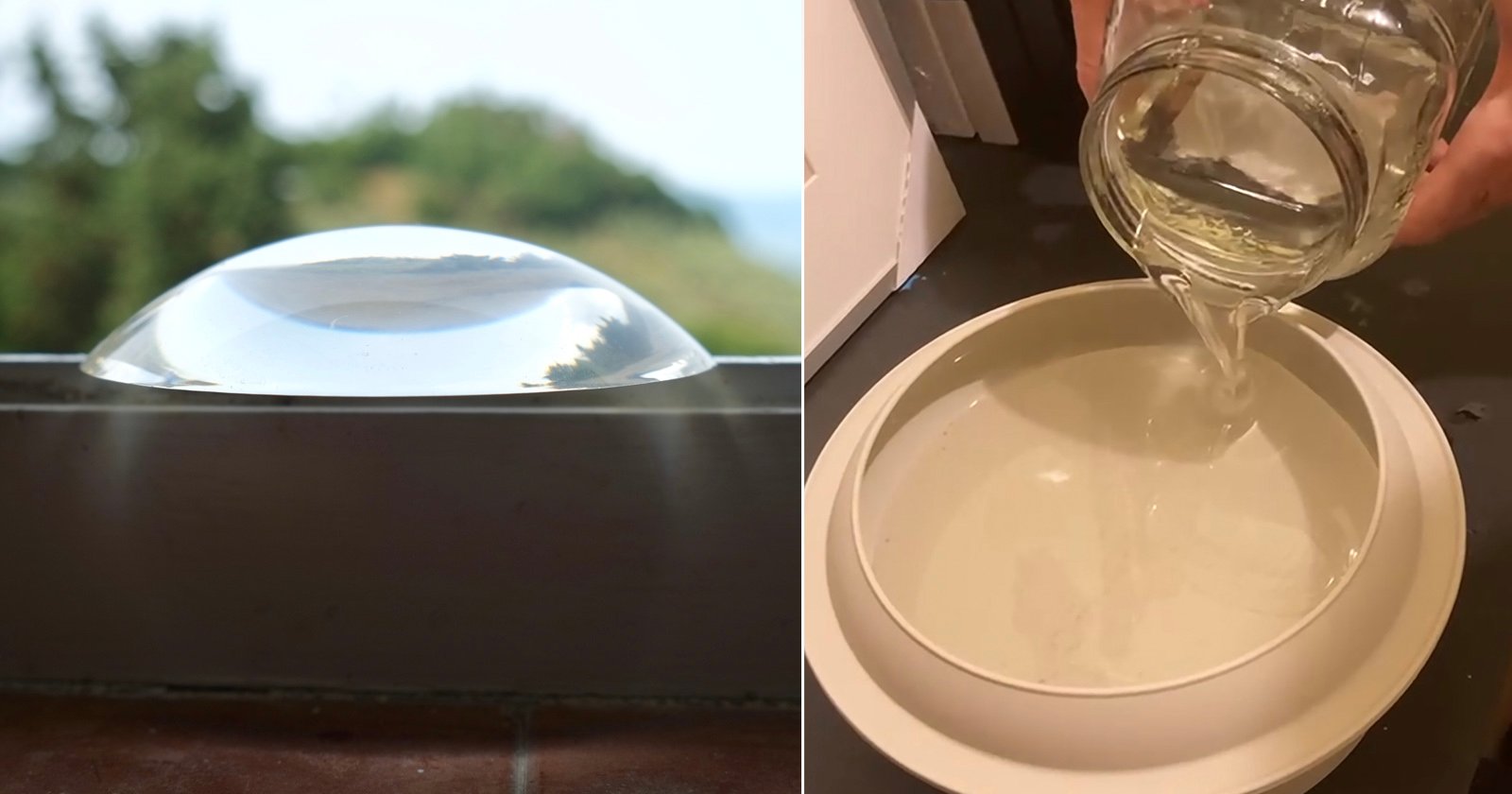