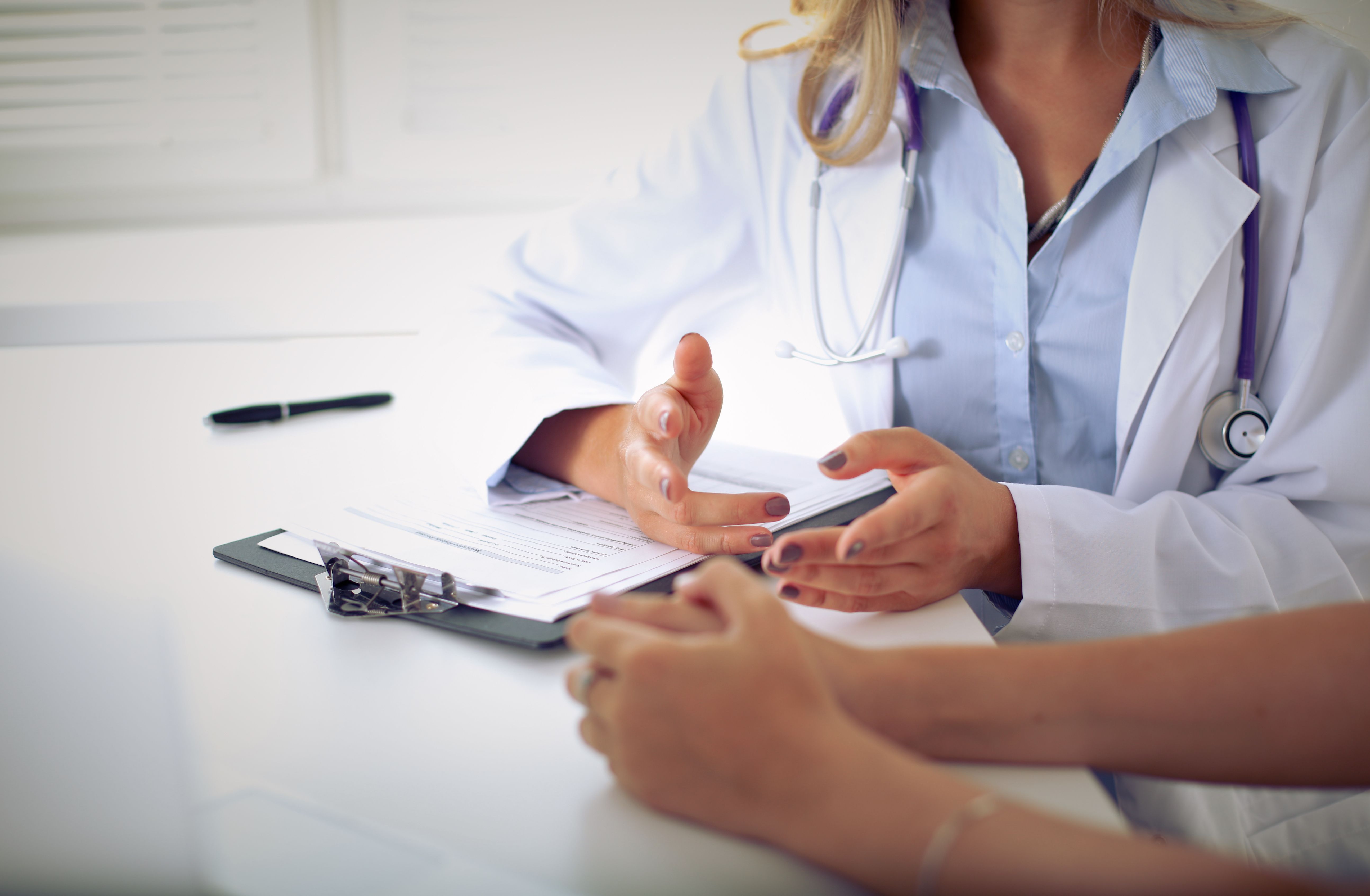 The overuse of antibiotics may play a role in the increased risk for early-onset colorectal cancer, according to a recent study.

In contrast, one expert said that lifestyle exposures such as diet and exercise may play a role.

“A change in the typical age of onset of cancers, for something like colon cancer, which is so much linked to lifestyle, diet an activity, … makes it likely that there’s something in the environment, something that we’re being exposed to, that’s increased the risk,” commented Dr. Richard Boland, professor of medicine at the University of California San Diego School of Medicine, in response to the study.

This comment is in response to a recent study published in the Annals of Oncology, which determined that antibiotics may have a role in the increased rates of colorectal cancer for all age groups, but especially in those younger than 50.

Researchers in the study analyzed Scottish primary care data from 7,903 patients with colorectal cancer (445 younger than 50 years). Patients without early-onset colorectal cancer were analyzed separately. Of all the patients in the study, 45{ccba7a2b95b607a22ddf747fd2dfd32aff224073631da9265f095c812cbfd265} had previously been prescribed antibiotics.

According to Boland, while the data may show this association, it doesn’t prove causation. He uses an example from a previous study which linked obesity with an increased risk of-early onset colorectal cancer.

“It must be more complicated than that,” he said. “It turned out that the people who were obese and had metabolic syndrome were more likely to smoke, more likely to drink alcohol, more likely to eat meat, less likely to be vegetarian, less active … all of the things that we think of as part of the healthy lifestyle. They’re all there in the same bucket.”

“My bottom line really is that all of the things that we are suspicious of, whether it’s obesity, high fat diets or lack of activity, … we may never really get the smoking gun here,” Boland explained.

Because of this, Boland emphasizes the importance of living a healthy lifestyle and using a limited amount of antibiotics, if needed. He concluded, “We should be very cautious about using an excessive amount of antibiotics unless we really need (them). If you got you (have) bacterial meningitis, of course you need (them), but if you have a cold, you don’t.” 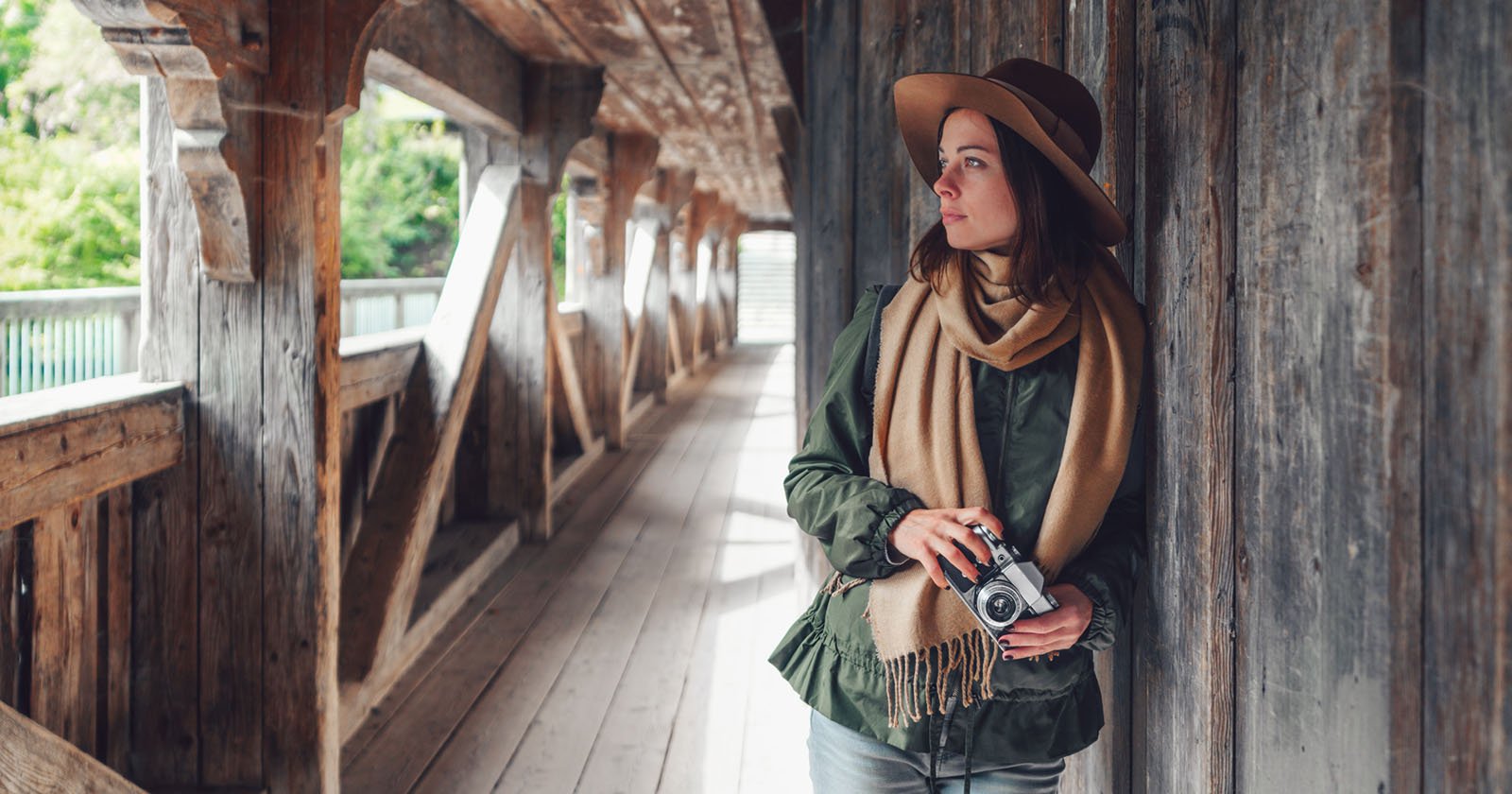 Previous post No One Needs to See Your Photography