EDITOR’S NOTE: The Dining Duo are a couple of foodies who enjoy eating out and sampling the local cuisine in the Mid-South. To ensure the reviews are unbiased and that the duo remain anonymous, their identities are masked behind their favorite comic book heroes.

Pizza is very hard to review because every place that makes it is different. Even the popular chain pizza places are uniquely their own.

But when a place includes “New York” in its name, now that gets our attention.

Having lived in the Northeast where “New York” style pizza is common, I was a little leery about what to expect at Milano’s N.Y. Pizza. I mean, this is the South. Barbecue? Ok. You trust a place in the south to deliver the goods. But “New York” style pizza…in Southaven? The cynic in me crossed my arms and scrunched my eyebrows.

Fortunately, Milano’s did not disappoint. I could tell right away from the pictures on the menu that this was in fact, New York style pizza, with the huge triangle slices that you fold in half to eat.

There aren’t a lot of places these days that sell pizza by the slice, and neither Aquaman nor I wanted to eat a whole pizza.

Aquaman beat me to it by ordering a slice of pepperoni, so I decided to try one with sausage. Aquaman’s only criticism was that he thought they were a little skimpy on the pepperoni, but otherwise he enjoyed it.

“It’s pretty good pizza,”  Aquaman said. “I still like Three Guys better. But there aren’t a ton of places around here that sell pizza by the slice, especially New York style. I liked it.”

I thought it was darn good pizza too. I like mine a little cheesier and little bit more melty, but this definitely lived up to what I expect in a slice of “New York” style pizza.

We also each decided to try a different sub on the menu, although I gotta be honest, one slice will fill you up! Aquaman ordered a salami and cheese sub ($5.49). The sub came topped with lettuce, tomato, onion and a house dressing, which tasted like oil and vinegar infused with the flavors of the sub’s vegetables, which he liked. And all subs come with a choice of chips.

“I thought the dressing was really good,” the Atlantean prince who once moonlighted in a chain sub shop said. “There was a decent amount of salami in there and a decent amount of cheese. The veggies were good and fresh. The lettuce was crispy. And the onions had a good crunch to them.”

Aquaman also liked the bread, but it got a bit soggy because he waited to finish his pizza first. “If you just got the sandwich, it would be fine,” Aquaman said. “I didn’t eat my second half until after the pizza.”

I decided to give their meatball sub ($6.99) a try. Now, just a disclaimer here. I don’t normally order a meatball sub, or anything pasta. I’m a ham and cheese or roast beef sub kind of cape and cowl superhero. So I may not be the best person to ask whether I would recommend it.

But, that said, I thought the marinara sauce was good. It had a sweet tomatoe-y taste to it that tasted like it was made from fresh tomatoes. I also enjoyed the meatballs, although I do like maybe a little more spice to it. I will say this, the meatballs and sauce tasted fresh and homemade.

Overall, Aquaman and I enjoyed our lunch at Milano’s and would go definitely go back. Here’s the best part, our bill only came to $22.99 cents! That’s barely $10 per person. For the amount of food that you get, that’s a bargain. We were both stuffed. In fact, I took half of my meatball sub home in a to-go box and fed it to my cranky super villain nemesis Bane, who also agreed it was good.

We give Milano’s a sold 4 out of 5 POWs and recommend the pizza wholeheartedly. It’s Gotham City approved. 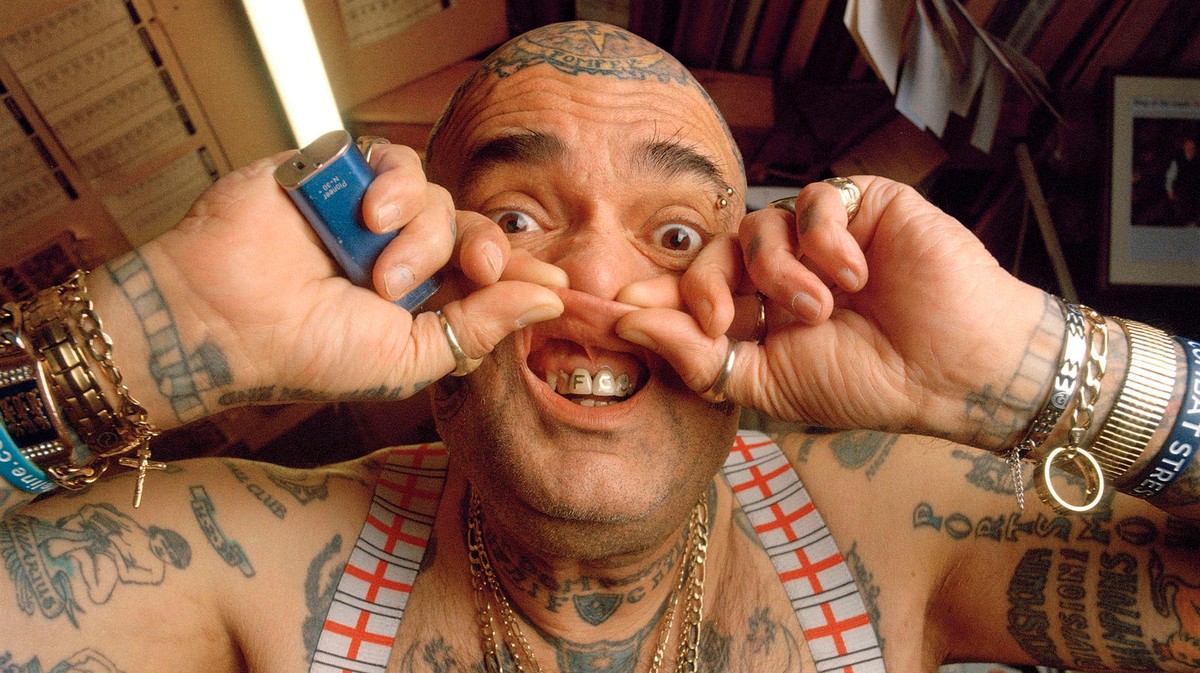 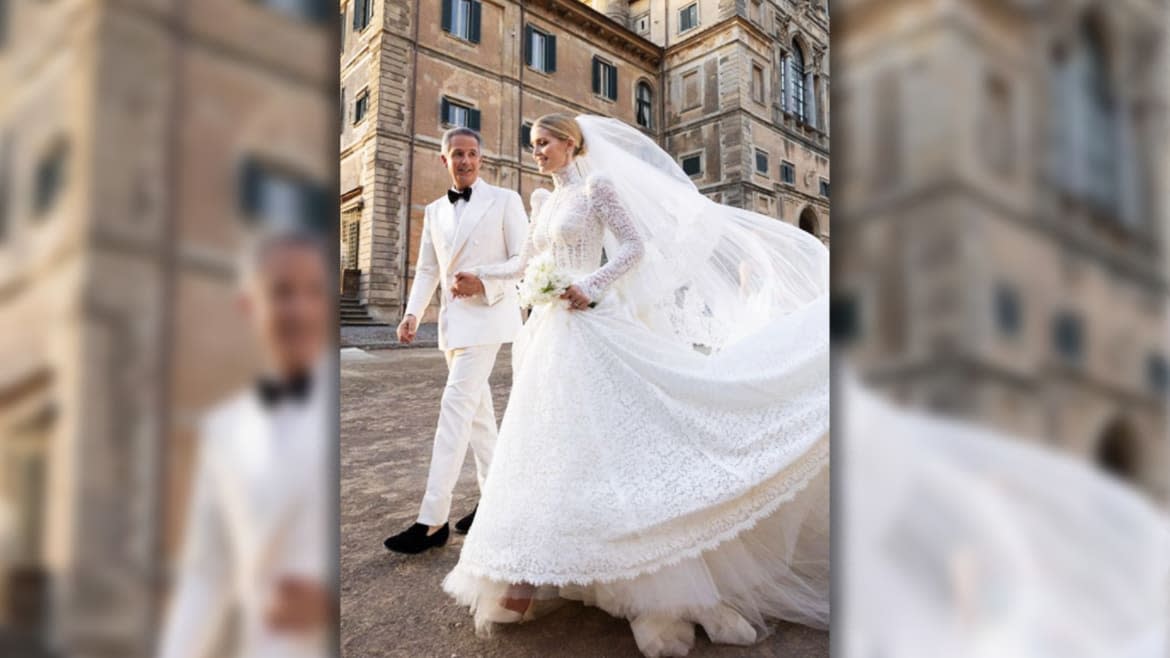 Next post How Kitty Spencer’s Wedding Became the Fashion Olympics