It’s over. Matthew Rondeau confirmed his split from on-again, off-again girlfriend, Shanna Moakler. “I broke up with Shanna months ago, and I’m happier than I have ever been,” the model exclusively tells Life & Style on Thursday, July 29.

“I’m focusing truly on finding myself again as a person emotionally and mentally,” Matthew, 28, adds. “I hope she finds what she’s looking for, but it’s not going to be me.”

Shanna’s team did not immediately respond to Life & Style‘s request for comment.

Matthew and Shanna, 46, have been the subject of breakup rumors for weeks after fans noticed they unfollowed each other on Instagram and deleted all of their photos together. Prior to their split, the couple, who began dating in 2020, were a united front amid the former Miss USA’s feud with her children, Alabama and Landon Barker. Matthew even defended their relationship after Alabama, 15, accused him of being unfaithful.

“Everybody thinks my mother is amazing,” the teenager wrote via Instagram Stories in May. “Matthew is nothing but awful to her. Not only that, but he cheats on her. My mom has never completely been in my life. Can you guys stop painting her out to be an amazing mom? Did your moms ask to see you on Mother’s Day [because] mine didn’t? I’m done keeping it a secret, reality shows.”

Matthew responded to the claims, telling Life & Style he “never” cheated on Shanna. “Our love is real. We had our ups and downs in the past but never have we cheated on one another,” he said. “She’s an amazing mother, and I am with her because she loves and cares so much about her family. That’s just one of the reasons why I love her so much.”

For Shanna’s part, she previously told Life & Style that Alabama and Landon, 17, “have a lot of animosity” toward Matthew, and favor dad Travis Barker‘s girlfriend, Kourtney Kardashian. “I don’t really understand why Kourtney is queen,” the Wedding Singer alum said at the time.

“I think it’s heartbreaking when your kids go public and make accusations that aren’t true. Not just about me as a parent but also about my relationship. [Alabama] has a much bigger fan base than I do,” Shanna, who was married to the Blink-182 drummer, 45, from 2004 to 2008, expressed.

“What mother wants to have their child upset with them? What mother wants to hear their children say such horrible things? It’s just sad, but I understand they’re teenagers,” the reality TV personality explained. “They’re being influenced by numerous people, who are very calculating, very manipulative, and there’s nothing I can do except just be there for them [and] love them.” 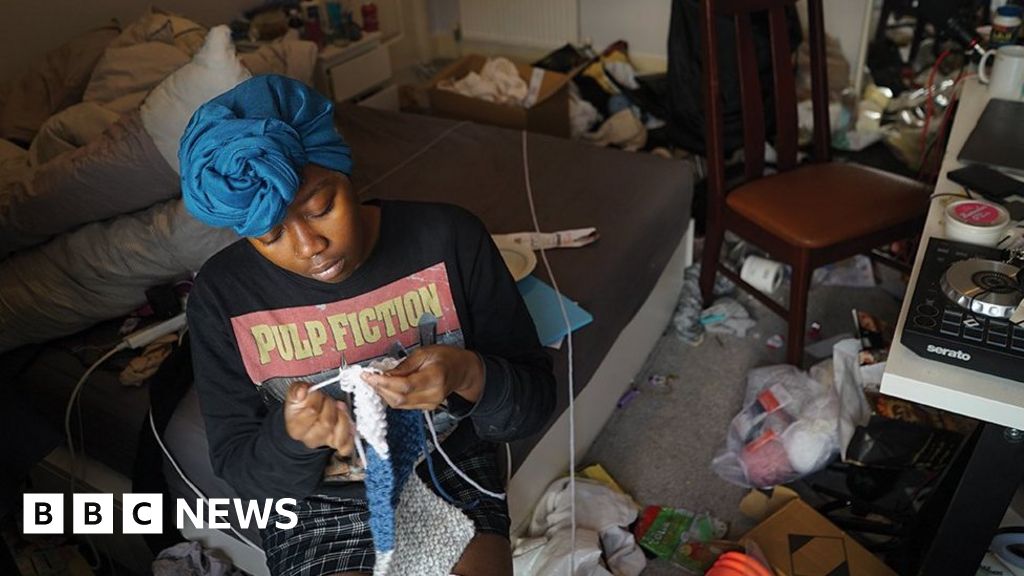 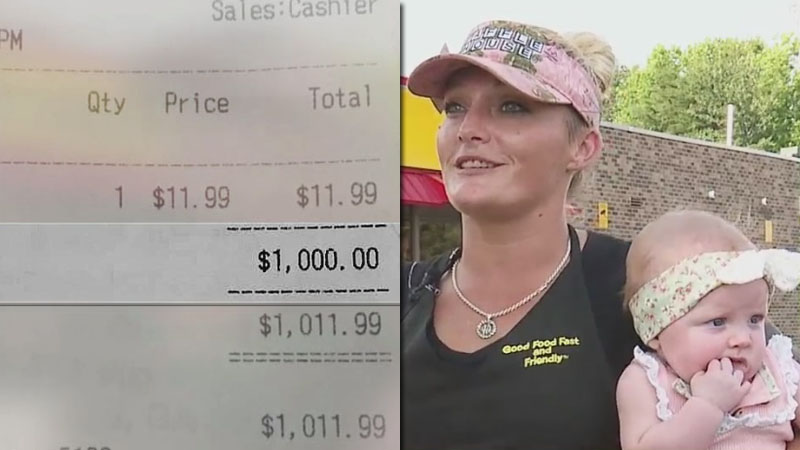 Next post Famous country music star leaves $1,000 tip for Greensboro waitress who was working a double while caring for her daughter at the restaurant