Music does wonders for your mood, but did you know it might give your brain a boost, too? In fact, playing music—not just listening to it—has a positive effect on your cognition, even if you’re already showing signs of dementia, new research suggests.

For a new meta-analysis published in the Journal of the American Geriatrics Society, researchers from the University of Pittsburgh examined nine studies with 495 participants over age 65 who have mild cognitive impairment (MCI) or dementia. The studies specifically evaluated older adults with MCI who took part in improvising music, playing existing music, singing, playing instruments, or other forms of music making.

Mild cognitive impairment was defined as “a preclinical state between normal cognitive aging and Alzheimer’s disease.” Dementia, an umbrella term for various age-related cognitive symptoms, was defined as a “debilitating disease that can dramatically alter the cognitive, emotional, and social aspects of a person’s life.”

The finding? Making music has a small but statistically significant effect on cognitive functioning, such as thinking and memory, says lead author Jennie L. Dorris, a Ph.D. student in rehabilitation science and a graduate student researcher in the University of Pittsburgh’s Department of Occupational Therapy.

That’s because playing music works multiple areas of your brain at the same time. “You are coordinating your motor movements with the sounds you hear and the visual patterns of the written music,” explains Dorris. “Music has been called a ‘full-body workout’ for the brain, and we think that it’s unique because it calls on multiple systems at once.”

As a bonus, music-making habits also had a positive effect on mood and quality of life—so go ahead and get musical, no matter your age. “Because we saw a positive effect across all different active music-making activities, we know that people have options and can choose the activity that they prefer,” says Dorris, “Whether it’s singing in a choir, joining a drum circle, or registering for an online music class where you learn how to compose, it’s just important that you are actively participating in the music-making process.”

To mitigate your dementia risk, it’s also important to stay active most days of the week, eat a Mediterranean-style diet, stay social by connecting with loved ones, and seek help for chronic health issues like depression, high cholesterol, and sleep disorders. All of these pieces add up over time, ensuring a healthier body—and mind—for years to come.

This content is created and maintained by a third party, and imported onto this page to help users provide their email addresses. You may be able to find more information about this and similar content at piano.io 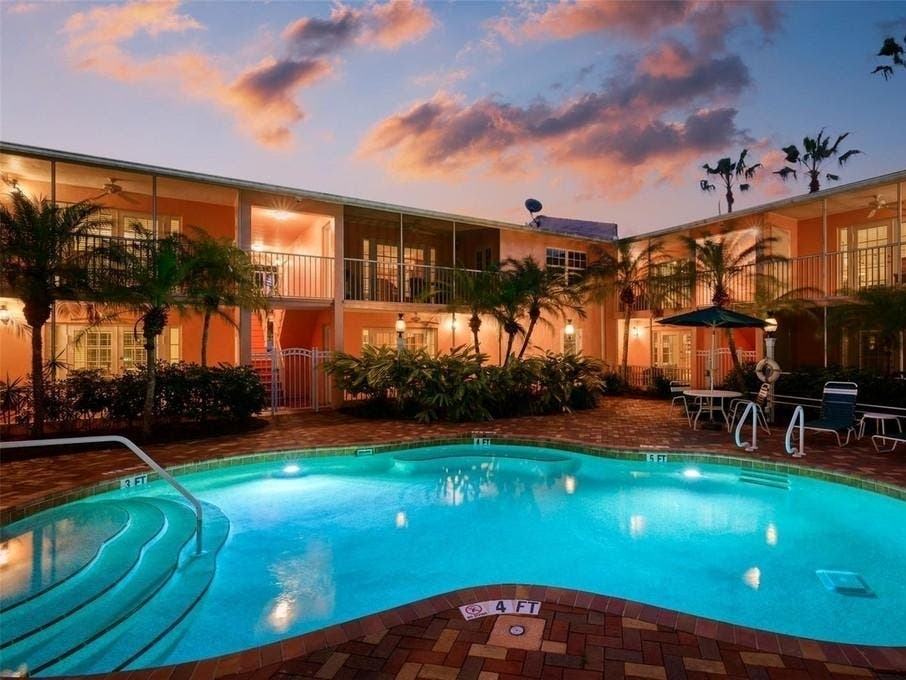