LTC Properties (NYSE: LTC) has nearly exited its relationship with Senior Lifestyle Corp., expanding its partnerships with Juniper Communities and Oxford Senior Living in the process.

LTC — a real estate investment trust (REIT) based in Westlake Village, California — decided before the Covid-19 pandemic to transition its portfolio operated by Chicago-based Senior Lifestyle, one of the largest providers in the United States.

Of the remaining seven Senior Lifestyle buildings, three will transition to Bloomfield, New Jersey-based Juniper and three will transition to Wichita, Kansas-based Oxford Senior Living. And one property, located in Wisconsin, is being operated by a regional company that is a new relationship for LTC, although the REIT did not publicly disclose the name of the operator.

LTC has longstanding relationships both with Juniper and Oxford, which Malin said will be important as the REIT and the operators work together to drive performance improvements in the transitioned communities.

Juniper and Oxford will not pay any cash rent for the first three months, after which the amount will be set “based on mutually agreed upon fair market rent,” Malin said.

The goal is to ultimately transition the Juniper buildings into long-term leases, given that the communities — two of which are in Pennsylvania and one of which is in New Jersey — fit the operator’s footprint.

The Oxford communities are located in Nebraska. Given that LTC does not have “a big presence” in that state, the REIT likely will consider selling those communities after they stabilize, Malin said.

LTC’s Q2 2021 earnings results were affected by certain rent deferrals and abatements that the REIT granted operators affected by Covid-19.

The lower cash collections caused LTC to miss analysts’ consensus expectations for earnings in Q2 2021. Uncertainty over rent collection could remain an issue for another year or two, according to the Stifel analysts.

“The unknowable timing and magnitude of the recovery of revenue over this time will cause earnings volatility to increase,” they wrote in a note issued July 29.

While LTC has actively reviewed “a host of transactions” through the first half of the year, most of these have not been a good fit due to a combination of how the properties are performing and the asking prices, Simpson said.

In the meantime, LTC is mostly focused on structured financing opportunities such as by providing mezzanine debt or preferred equity. But, the company has about $721 million in liquidity and is ready to seize opportunities as they arise.

The current pipeline is active, with potential near-term deals valued at about $130 million, with medium- and long-term opportunities totaling about another $90 million, Malin said.

“While sales cycles remain elongated and pricing for some properties does not accurately reflect what we believe is their true value, we are more optimistic than we have been in some time about our ability to again begin making long-term strategic investments that will position LTC for future growth,” he said.

“We are positioned to play offense and are seeking out opportunities to strengthen LTC now and for the future,” she said. 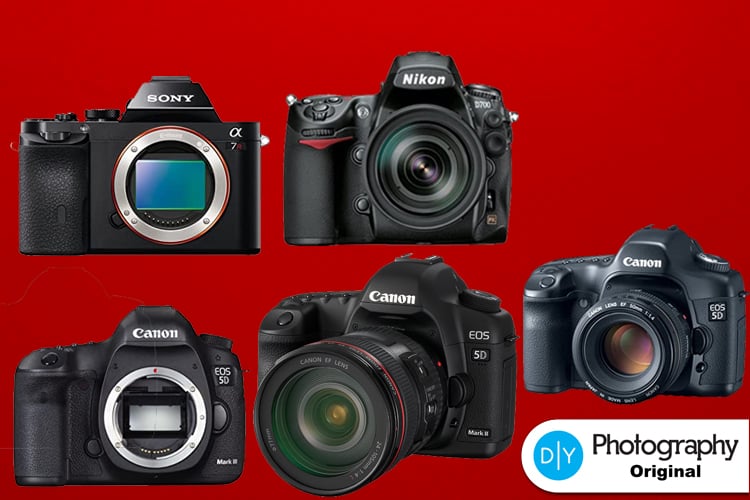 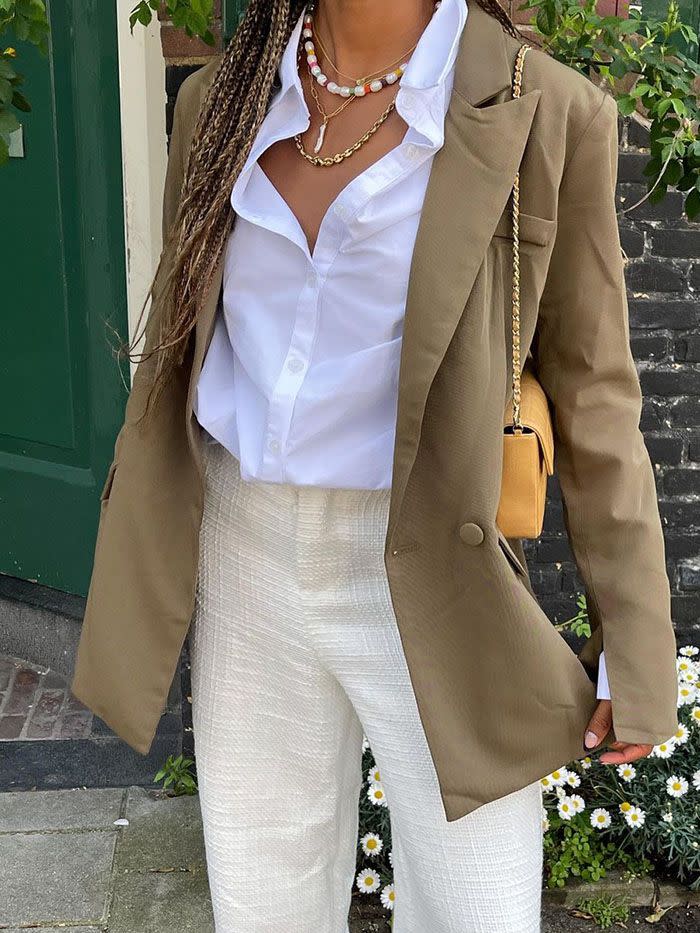 Next post We’re Fashion Girls in Our 30s, and Here’s What We’re Buying at Nordstrom