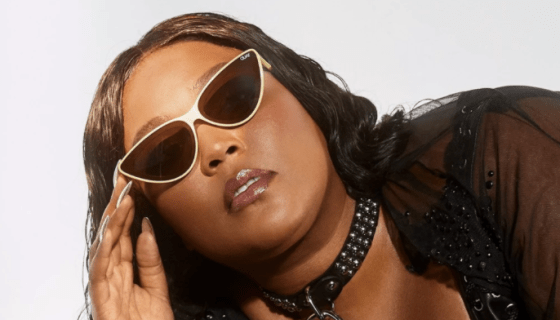 Lizzo has a message for all her haters with her latest look and we’re here for it!

Yesterday, the “Rumors” singer was spotted headed to dinner in West Hollywood wearing a statement-making graphic t-shirt that caught everybody’s eye. The t-shirt featured a nearly nude, back shot image of the star as she wore nothing but black cheeky undies and her long, jet-black hair. “Enuff to feed the needy,” the graphic tee read along with the words “Lizzo” and “Rumors” sparsed across the top. The t-shirt message comes after Lizzo took to IG Live to address the fatphobic, sexist, and racist messages she’d been receiving as of late, which has only increased since her video for “Rumors” with Cardi B dropped just last week. And with this look, Lizzo is seemingly addressing those haters again, but this time in a more subtle, subliminal way.

Styled by Jason Rembert, she paired the look with black, fringed leather pants by Stinson Haus and black and white pointed-toe shoes, and traded in her usual, bone straight hair for a curly ‘do, showing off her natural kinks and coils. As for her handbag, she carried a gorgeous $350 silver lockbox bag by Avg Citizen. “Believe me sweetie… I got enuff to feed the needy

,” she captioned her IG post, quoting what on her t-shirt and the lyrics from The Notorious B.I.G’s “Big Poppa.”

Check out the full look below!

,” one fan gushed in Lizzo’s comments while another said, “You are on a roll with these looks babe.”

It’s good to see the 33-year-old in all smiles again after her tearful Instagram Live last weekend where she opened up about how all of the hateful criticism she’s faced has made her “feel so down.”

“For the most part it doesn’t hurt my feelings, I don’t care,” she told her IG Live viewers. “I just think that when I’m working this hard my tolerance gets lower. My patience gets lower. I’m more sensitive. And it gets to me.”

However, she ended the Live on a more positive note, telling her fans that she’s “only going to focus on positive comments from here on out.”

We love to see it! 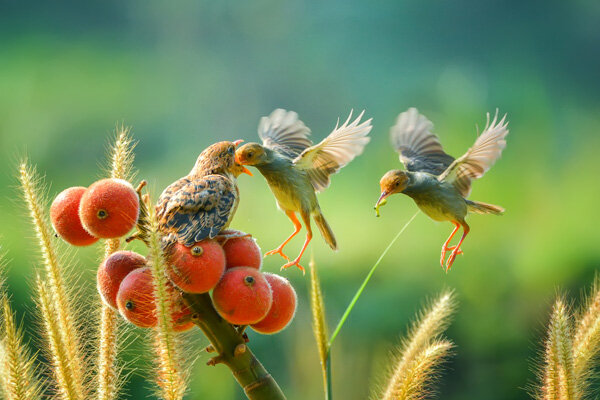 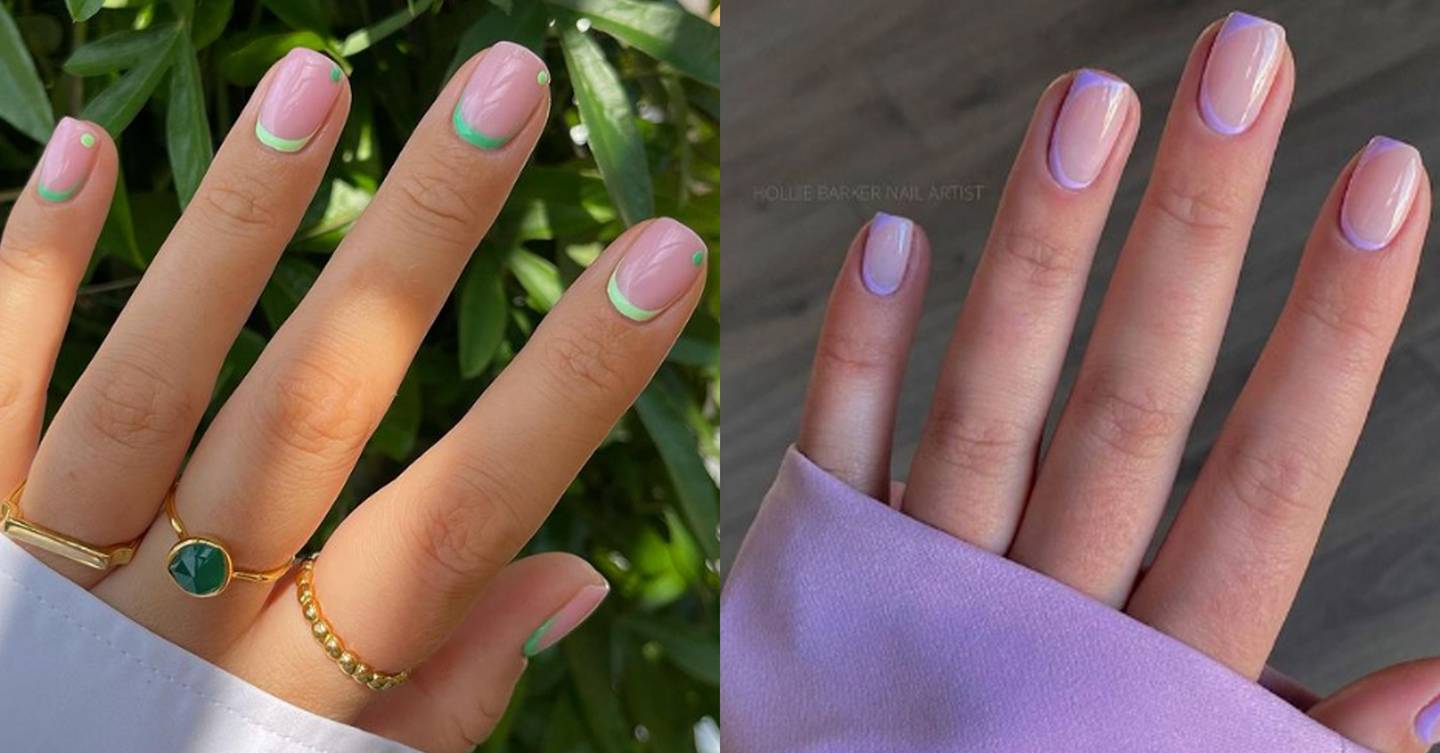 Next post Double Cuticle And Tips Nail Trend: How To Get The Look