The six-week concert series is a big step in North Carolina’s rebound from the pandemic.

It’s the sound of live music that people like Raleigh’s Genesis Atkins have been waiting for; a chance to get off their feet and move to the beat at a venue that’s been shut down for 18 months.

“Excited to be back out,” Atkins said.

It’s an experience so many have missed.

“You can really enjoy and engage with the other people in the crowd and the audience that’s around you,” said concert-goer Shaun Harris. “They bring you in and it feels more personal. They are engaging with you on stage.”

The City of Raleigh is hoping tickets as cheap as $5 will help bring people back out.

The concerts aim to increase foot traffic downtown, helping struggling businesses and restaurants while putting local musicians back to work.

Charlie Smarts and Ill Digitz are part of the hip-hop group Kooley High – which they formed 15 years ago at NC State.

Thursday was their first gig since the pandemic began.

“A lot of us forgot going out and hanging out with friends and stuff, so I hope everyone remembers they can have fun again,” Smarts said.

To do it safely, Red Hat removed thousands of chairs to make room for pod-style seating with contactless ordering, along with table service to avoid a crowd at concessions.

“Our days are numbered,” said Raleigh’s Sophia Arias. “We don’t know when we’re going to die so I’d rather die at a concert.” 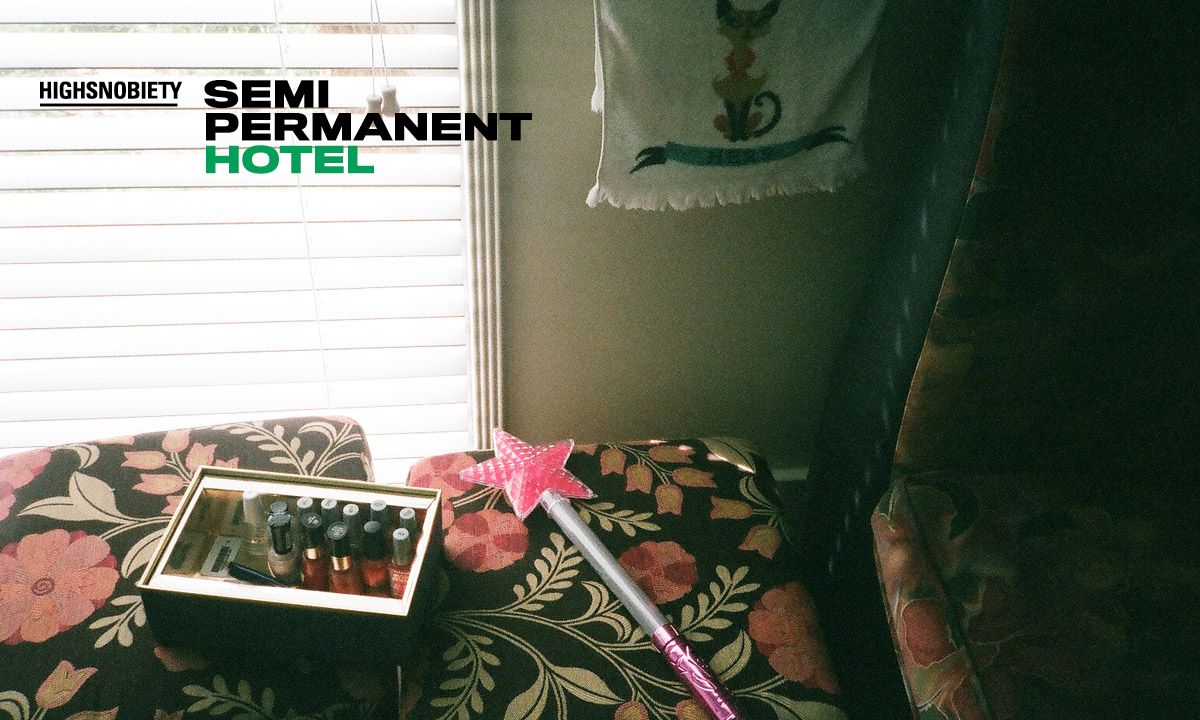 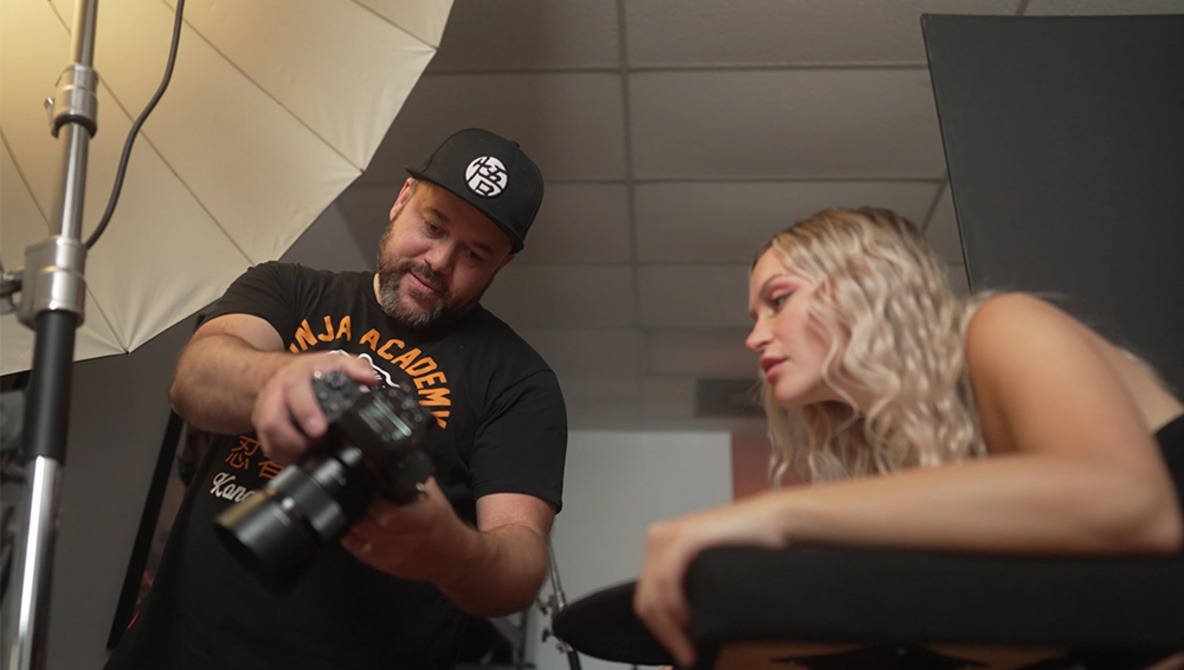