Simone Biles exudes strength in the photograph — from her pose to her level chin to her long braid winding down her body, interwoven with red, white and blue ribbons.

The photo, featured on the June cover of Glamour magazine, reflects the Olympic gold medalist that’s known for her strength and resilience. And in some ways, the photo reflects the photographer behind the camera — Kennedi Carter.

In December, the Durham-based photographer earned the distinction at the age of 21 of being the youngest photographer to shoot a cover for Vogue of superstar singer Beyoncé. British Vogue made three covers out of Carter’s photos, each with a different Beyoncé vibe.

Carter, now 22, has broken into the photography industry with a vengeance, building an impressive resumé that features photos in national publications, including Vanity Fair, Rolling Stone, Entertainment Weekly and The New York Times.

Carter began taking photography as an elective at Jordan High School in Durham, hoping that the course would be an easy A. It wasn’t. Although she struggled in the class, she was fascinated by her teacher who told stories about working with Warner Brothers, and of meeting multiple celebrities like Jay-Z, Beyoncé and Rihanna.

“I thought her life was very interesting,” Carter said about her teacher in a recent interview with The News & Observer.

“I didn’t necessarily see it as a blueprint, but I just found it interesting that this was a person that had full autonomy over their life — whether they wanted to meet with these people that are larger than life, or go and do the groundwork and work in a high school.”

After graduating from high school, Carter worked as a photojournalist with publications like The New York Times and The New Yorker, as well as doing smaller photoshoots, projects, and portraits.

That was just the beginning.

A photo shoot with Beyoncé

Carter has always been a fan of Beyoncé and her music, so she was stunned when she was asked out of the blue to do a photoshoot with the singer for British Vogue in August 2020.

“Beyoncé specifically requested a woman of colour for the shoot, and together with Vogue’s editor-in-chief Edward Enninful, she landed on Kennedi, a gifted young fine art photographer whose work highlights the ‘overlooked beauties of the Black experience,’” according to an article in British Vogue that accompanied Carter’s photos.

The magazine noted that Carter’s chosen themes “certainly align with Beyoncé’s own focus in recent years – from her visual album ‘Black Is King’ to the shoppable list of Black-owned businesses she published on her website to mark Juneteenth.”

Carter’s work with Beyoncé put her on the international stage as more magazines discovered her portfolio. The commission opened the door for more high-profile assignments, as people on social media buzzed about Carter’s history-making shoot and how well she captured Beyoncé on film.

“I feel like, once you shoot with Beyoncé, it’s kind of like, there’s nobody else,” Carter said.

Carter had been a student at UNC-Greensboro at the time but no longer is taking classes there. In recent months, she has been asked to do multiple photoshoots with celebrities, including actor LaKeith Stanfield for Entertainment Weekly, race car driver Bubba Wallace for GQ and Biles for Glamour.

As she has gained more experience with high-profile subjects, her perspective on capturing their photos has changed. She now focuses on the lasting impression her photos of them can make.

“I think, if anything, in the grand scheme of things, I’ve become more interested in how the work will age according to their legacy,” Carter said. “I think, and it seems really cool, that the images made of them now kind of define or give a visual as to who they are now to the people that will come after them.”

Getting to know her subjects

For Carter, getting to know her subjects is a vital part of the process, and why she tends to gravitate towards people of color when choosing her subjects.

She has always felt that people of color are misunderstood when it comes to photography and that they have been subjected to the photographer’s understanding of them, rather than dictating the direction of the photos.

“I think wanting to look good in a picture, and being pictured well is something that is as simple as that,” she said. “So, I like making Black people feel good and look good within their images. Not making them feel subjected to a photographer.”

Carter’s dedication to being intentional about the way she portrays her subjects has permeated her work and has dictated her medium. She uses a film camera rather than a digital camera.

“I use it because of my teacher, that’s what she taught us in high school. It’s intentional. I feel like I’m, I don’t know, a picture machine when I got a digital camera. So I don’t like that too, too much,” she said.

Carter spends time with her subjects, attempting to get to know them, rather than her perception of them. She hopes that her work will invite people to slow down and come to it with open minds, in a way that allows them to think through the photos.

Her dedication to portraying her subjects as they are goes sometimes means putting aside her own strong feelings and understandings when it comes to Blackness.

When she began to work with Biles for her Glamour photoshoot, the magazine wanted the photos to be strongly patriotic, given that Biles would be representing the United States in the Summer Olympics this month.

“In regard to my experience being an African American and what my patriotism looks like, mine personally is very apathetic given the experiences and the things that I’ve seen within the U.S.,” Carter said. “And I didn’t want to place my apathy on to Simone because I did not know what, I don’t know what her feelings are.”

Carter opted to portray Biles with red, white and blue ribbons for a more implied effect, rather than to dress Biles in an American flag, which was the original plan.

“It was just something that felt a little weird to me, about putting a Black woman in an American flag, it just felt a little strange, especially given the times that we’re in,” Carter said. “So I felt like it was a little more alluring or interesting and more implied, if we were to have this set in her clothing centered around red, white and blue.”

The result was a cover that, like the Beyoncé one, lit up social media with people praising Biles’ look, but also that a Black woman had photographed another Black woman.

“Black women are increasingly appearing on mainstream magazine covers after years of effectively being ignored,” he wrote in USA Today. “It’s still rare for Black women to grace them and even rarer to have a Black woman like Carter shoot those covers.”

Growth in the industry

During her time in the business, Carter has seen significant shifts in who is commissioned to take photos.

She has noticed a growth in the presence of people of color in the industry, and feels excited for the change in prospects, although she’s worried it could be a passing phase, rather than a permanent change.

“I feel like, if anything, when I was talking to editors about just the presence of Black photographers within the photo industry, five years ago, there were none,” Carter said. “Now there’s been a total shift, and a lot of the work that’s being booked now, is going to Black photographers. I think it’s a good thing, but it’s also a scary thing, because stuff like that, it feels like it could be snatched away so fast.”

She also sees a lot of room for improvement within the industry, which she feels is subject to sexism. She has been frustrated when she sees men and women photographers treated differently in the industry.

“I feel like, if anything, a lot of the struggles that I have faced have been more informed by the fact that I’m a woman,” Carter said. “There were times where I had to struggle so hard to get images from a shoot, and the celebrity wouldn’t send it to me.”

Carter credits her ability to see success in the industry both with her commitment to self-expression and her openness to being vulnerable with her work.

As she looks to the future, she is happy to stay in Durham and dreams of following in her high school teacher’s footsteps by benefiting her community. She’d like to spark a love of photography among another generation of students.

“I think one of these days, I’m probably going to end up going to the high school because I love kids, and I think teenagers especially are really interesting people,” Carter said. “I would love to have a community darkroom, I’d love to stay in Durham, or somewhere in the South. I love Durham a lot. …

“I’d like for my work to be in really neat archives, and for people that are actually going to love and cherish them for a long time to have access to them.”

Aubrey Gulick is a rising junior at Hillsdale College, and a current intern with the Intercollegiate Studies Institute and the News & Observer. She has covered a variety of topics ranging from business profiles to election integrity. Aubrey is from Dayton, OH and is excited to discover and explore the Triangle area. 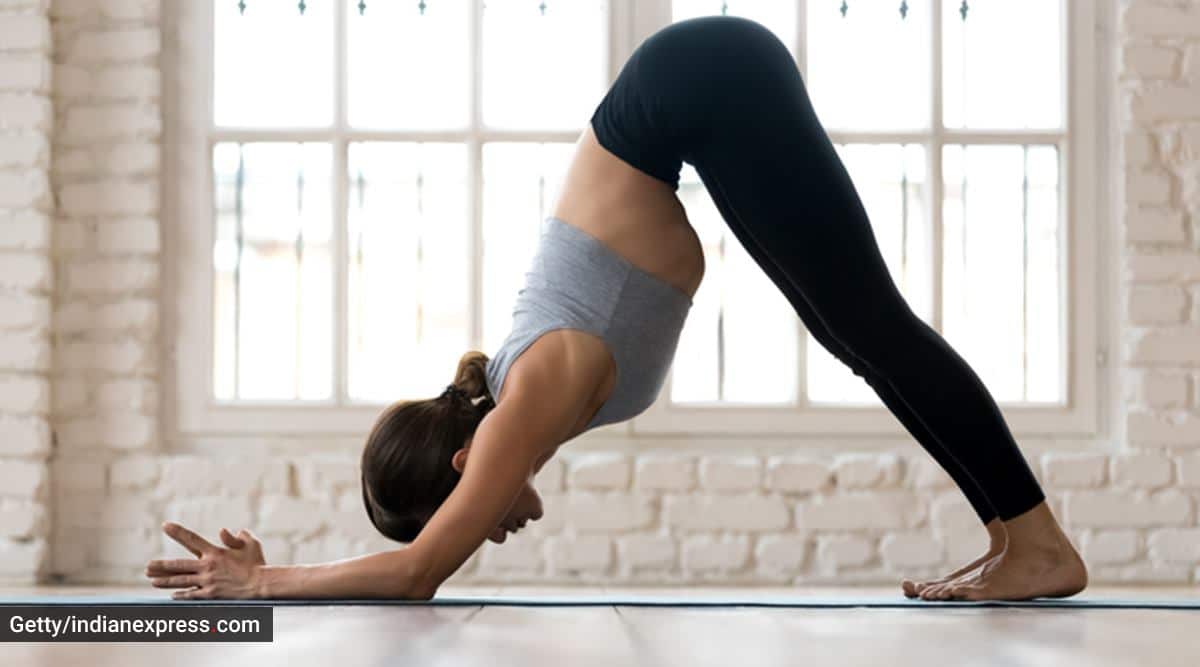