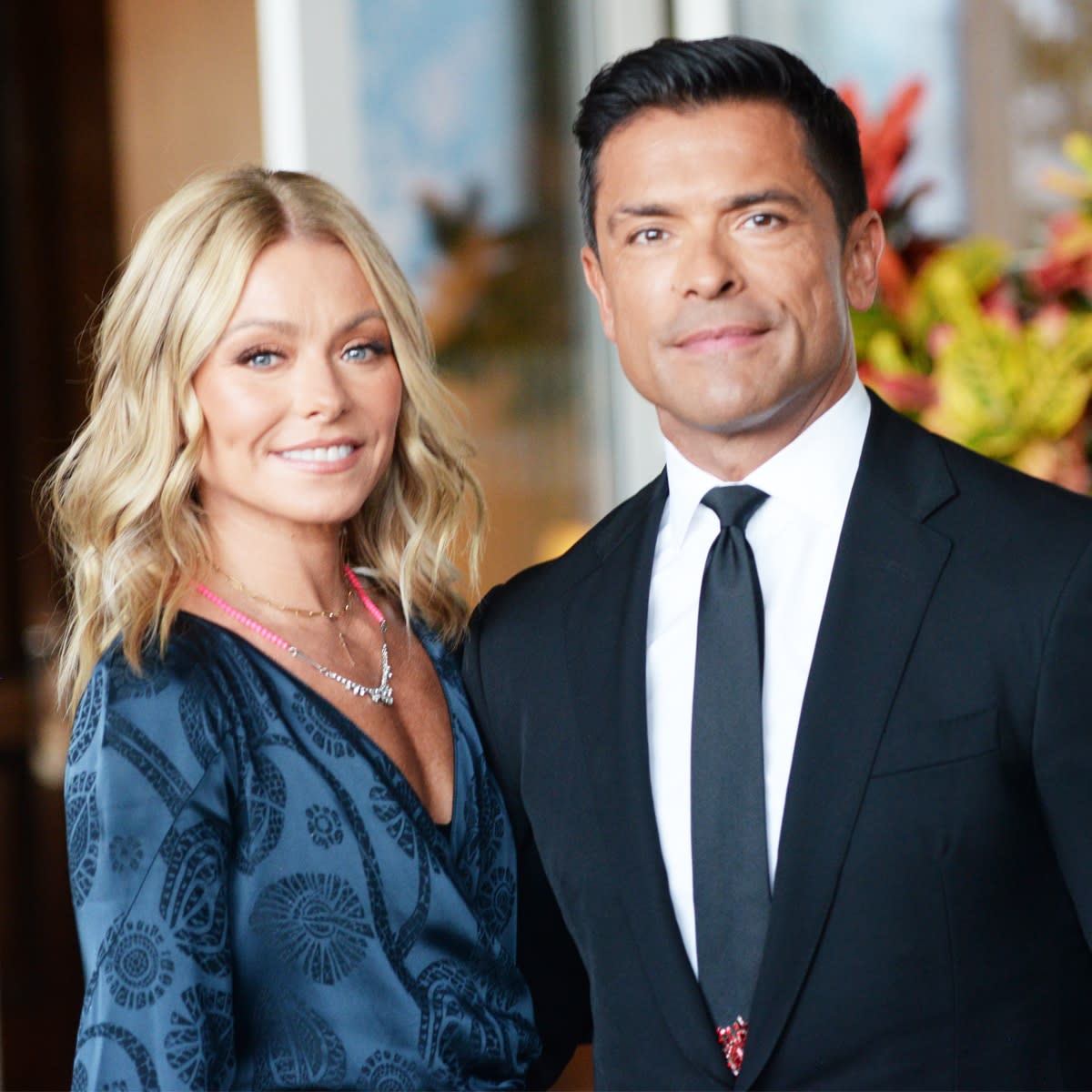 In the meantime, wife Kelly Ripa is happy to call him out over his lackluster photography. Taking to Instagram July 7, she shared two pictures taken during their family vacation in Italy. The first, snapped by Kelly of course, showed the Riverdale actor smiling alongside their sons Michael Consuelos, 24, and Joaquin Consuelos, 18. Despite it being dark in Alberobello, Kelly perfectly captured the glowing trio.

But when it came time for her to hand the camera over to Mark for her own pic with the kids, well, it didn’t go so hot. Mark didn’t use the flash—and the end result is an eerie shot of their silhouettes.

“The photo battle between us continued on our trip to #alberobello,” Kelly captioned the images. “I think there’s a clear winner.”

Needless to say, her followers agreed. “This is hilarious,” one wrote in the comments section. “He doesn’t take pics well does he?” Added another, “Kelly wins.”

Make no mistake: Mark isn’t a social media newbie. He’s accumulated about 2 million followers on Instagram and has gone viral several times for his shirtless selfies and NSFW comments on Kelly’s posts. And who could forget that Halloween throwback photo? But it seems he just excels in front of the camera.

Although, there may be times when their kids just wished they stayed offline altogether. Their 20-year-old daughter Lola Consuelos called her mom’s belfie (a.k.a. a butt selfie) “ridiculous” and Kelly’s thirst-trap pictures of Mark “disgusting.”

“I blocked that out of my mind,” Lola told her mother during an interview with People. “I forgot that you even did that.”