Apple Music and Kanye West teamed up last week to offer an exclusive livestream of the listening event for West’s upcoming album Donda. The event was streamed exclusively on Apple Music from Mercedes-Benz Stadium in Atlanta, and it is said to have broken the record for an Apple Music livestream.

Sources with direct knowledge tell TMZ … Ye’s album event this past week at Mercedes-Benz Stadium in Atlanta broke the Apple Music Global Livestream record … with 3.3 million viewers who tuned in on their screens.

That’s a heck of a lot more than the previous record, we’re told, which was set by Gucci Mane and Jeezy in their highly-anticipated Verzuz battle earlier last year — at a reported 1.8 million viewers. Kanye practically doubled the number as a solo act!

Also of note, Apple is said to have made an offer to acquire the rap battle website Verzuz earlier this year, but the platform was ultimately acquired by Triller for a higher amount. Once the Triller acquisition was finalized, Verzuz stopped live streaming on Apple Music.

As for when you’ll be able to watch the Donda listening party on Apple Music on-demand, TMZ says that the video will be posted to Apple Music once Kanye West releases the Donda album, which is rumored to be dropping on August 6…maybe.

Check out 9to5Mac on YouTube for more Apple news: 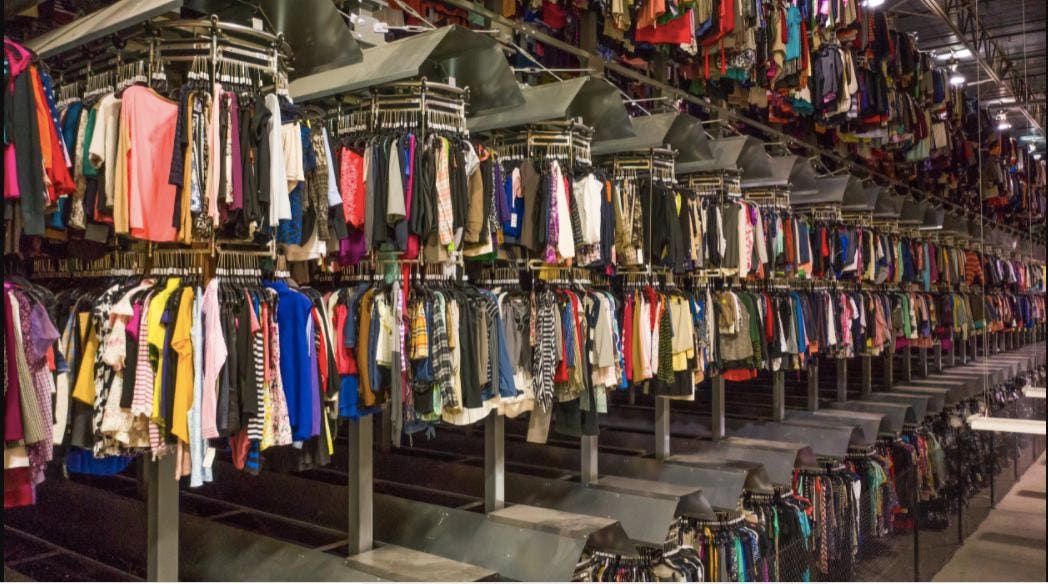 Previous post With Europe In Its Sights, ThredUP Acquires One Of The Continent’s Top Fashion Resellers 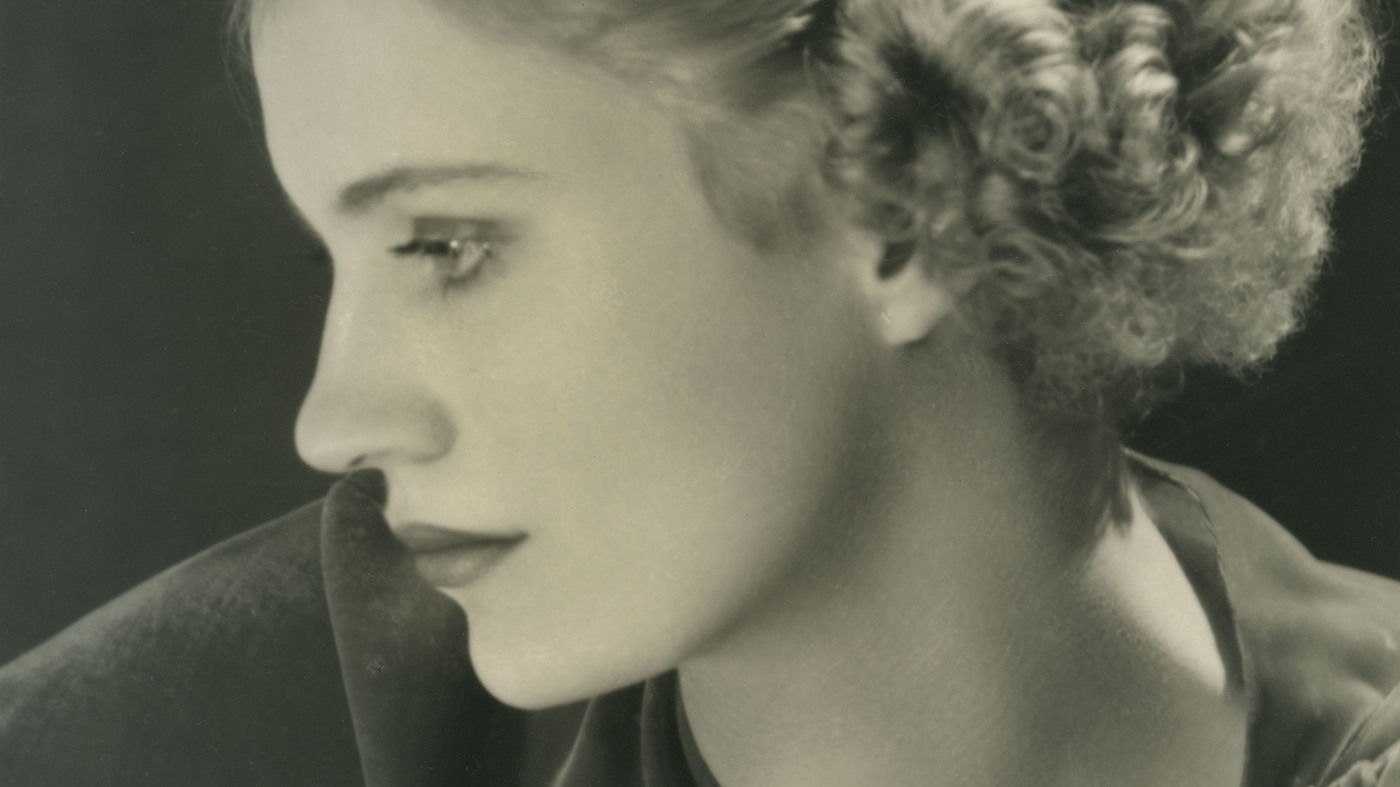