John Lydon (aka Johnny Rotten) has been sued his former Sex Pistols bandmates Steve Jones and Paul Cook after Lydon refused to license the band’s music for Danny Boyle’s forthcoming six-episode FX series Pistol, the Associated Press reports. A lawyer for Jones and Cook appeared at the High Court in London on Thursday arguing that under the terms of a 1998 agreement, licensing requests can be determined by “majority rules.”

Lydon first threatened legal action with regards to the proposed series, titled Pistol, in April. “I think that’s the most disrespectful shit I’ve ever had to endure,” he told England’s Sunday Times. Lydon’s lawyer argued in court documents that the show portrays the singer in “a hostile and unflattering light” and describes him as “the annoying little brat with the great bone structure who’s always asking for more.”

FX ordered the six-episode limited run in January with the 2018 memoir from guitarist Steve Jones serving as its primary source material. Lydon had also told the Sunday Times that series producer and director Danny Boyle had not spoken to him about the project. Boyle’s camp claimed that “direct contact was declined” on Lydon’s part in response to their efforts. 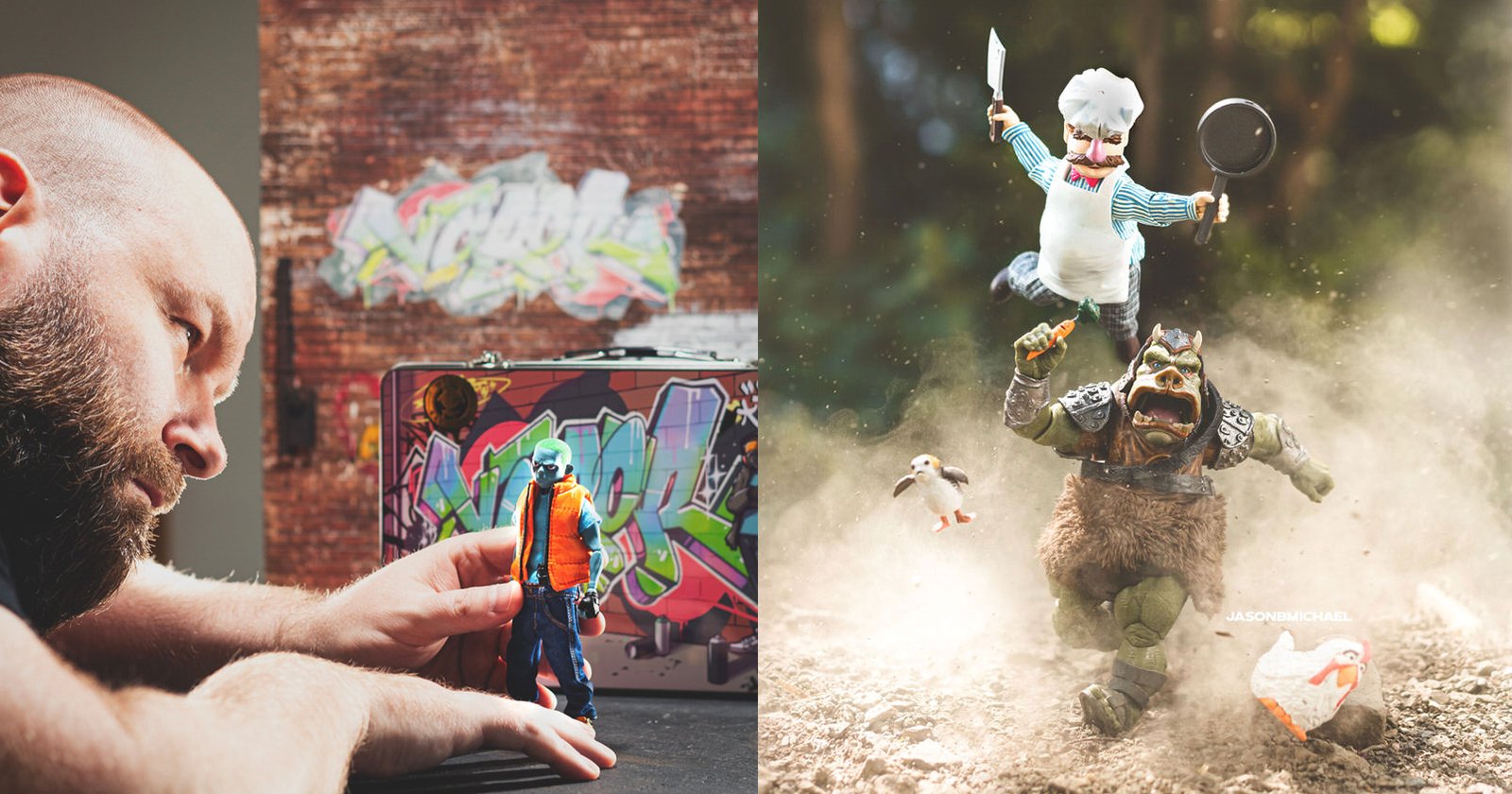