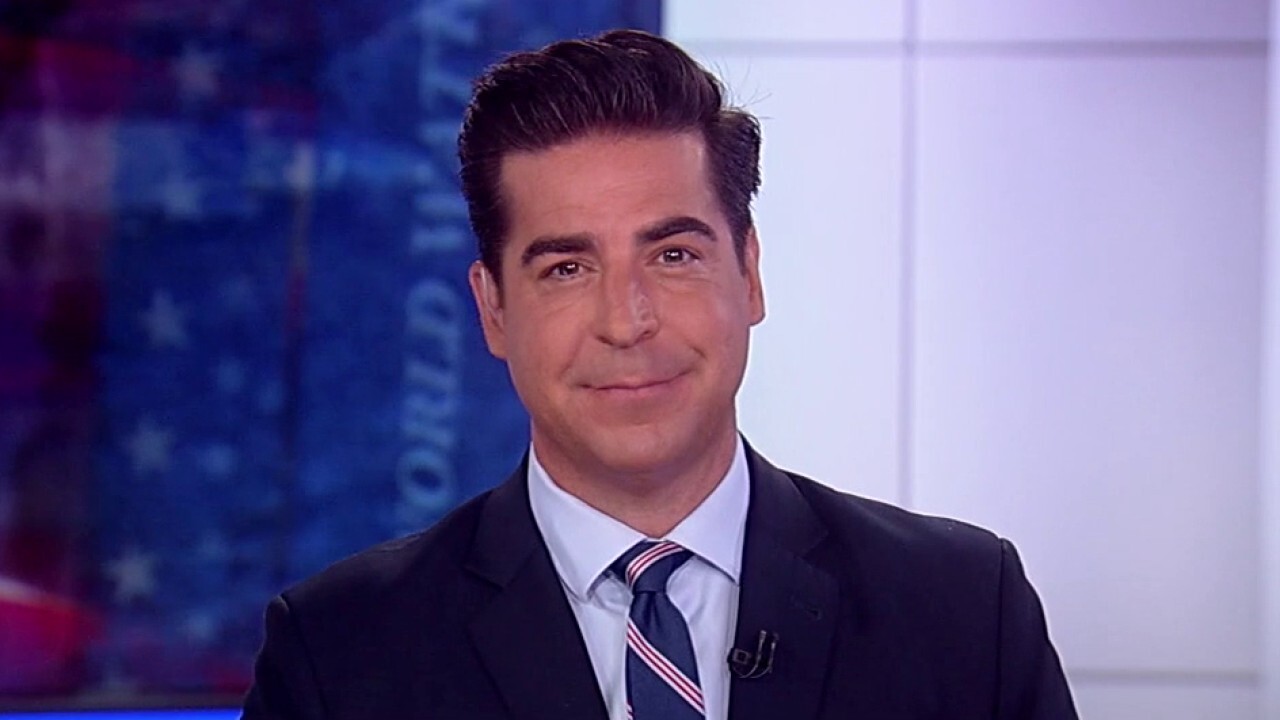 Jesse Watters slammed California Rep. Eric Swalwell Saturday on “Watters’ World” for spending thousands of campaign dollars on a “lavish lifestyle,” despite claiming he comes from the “humblest of beginnings.”

JESSE WATTERS: Shadiness, narcissism, and hypocrisy. What else would you expect from a politician? Meet Congressmen Eric Swalwell. He’s the guy on the House Intel committee that got worked by a Chinese spy, and had meetings with a group tied to terrorists. He preaches humility, yet spends thousands of donor dollars on his lavish lifestyle. Instead of writing legislation, he’s swallowing $100 sushi rolls and expensive Chianti. Politicians are not for the people. They’re using the people. They want the finer things in life, but never on their own dime. And that’s the way they think everybody else should live.

Swalwell prides himself on coming from the humblest of beginnings. His dad was a police chief, and his mom was just an administrative assistant. But, he grew up in Dublin, California, which, was ranked the seventh-best place to live in the entire country in 2018 by Money Magazine. Now, he wants you to think he’s a man of the poor, and being a Democrat, if you vote for him, you’ll get free stuff. But he’s the one getting the free stuff.