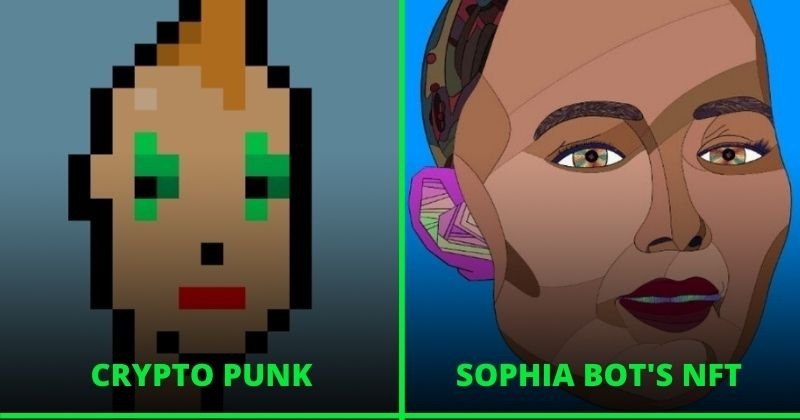 Non-fungible tokens or NFTs are technological capitalism’s answer to its own limitations. By overcoming the physical nature of virtually every object and allowing their safe storage on a digital blockchain has changed how investors and buyers perceive the market in a world dictated by all-things-digital.

The NF in NFTs represents its non-fungibility, essentially highlighting the uniqueness of each NFT – implying each article is free from a universal measure.

Any NFT, then has its own value and cannot be replicated. For perspective – bitcoin is fungible, meaning you can trade one for another.

Bitcoin represents value, while NFTs represent the good which can be anything ranging from art, music, a video, even an autograph – literally anything that can be bought or sold.

The NFT market gained traction in the first half of 2021, generating trading volume worth over $2.5 billion.

Most NFTs exist on the Ethereum blockchain.

Erm, but first what’s NFT? NFT or non-fungible token is a digital signature authenticated by blockchain that certifies the ownership and originality of items. And people are going gaga over it.

Ethereum is a cryptocurrency just like Dogecoin or Bitcoin. Blockchains represent blocks that store information. When seen as continuous carriers of information – blocks become blockchains and are able to retain the uniqueness of each NFT.

But how did the widely-acclaimed technology come into existence?
When it was under development in early 2010s, two software engineers set out to create a programme capable of generating unique characters that look nothing like each other which became NFTs as we understand them now.

The goal was to assist video game developers, but today we know the technology as NFTs. Matt Hall and John Watkinson then met Winklevoss Twins to create CryptoPunks in 2017.

When CryptoPunks was launched on June 23, 2017 the portal offered 10,000 unique “punks”, each representing an NFT. 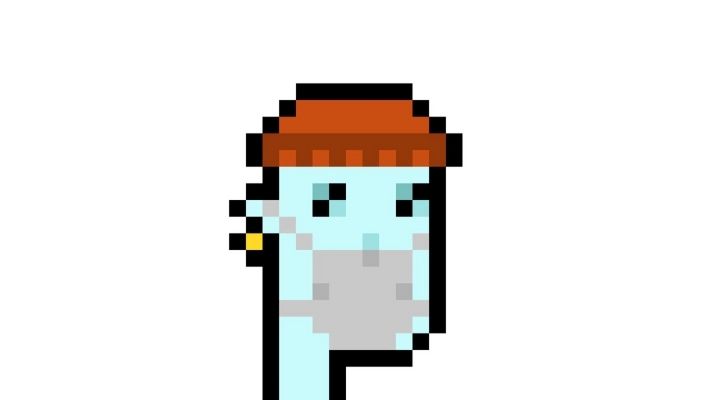 The so-called “crypto movement” is punk in many ways, for its accidental architects wanted to offer an alternative to state-controlled narratives of currency and transactions.

The state-monopoly on money and the regulatory exercises undertaken by all states on transactions were eliminated in crypto exchanges, which still compels investors and creators to use cryptocurrencies like bitcoin.

Naturally, there are risks involved like fluctuation of value – a con that comes with no regulation.

How did NFTs come into existence?

Even though CryptoPunks are largely credited for being the first major NFT curators on the internet, many also consider Curio Cards the first NFT-based art project. For Hall and Watkinson, various projects (Larva Labs and the recently announced Meebits) have been highly profitable.

According to OpenSea, Hall and Watkinson have 462,000 Ethereum, which is roughly $1.4 billion.

As for the very first NFT object, it was minted by Kevin McCoy before the crypto-based art market exploded which he called “Quantum”. Quantum was sold for $1.4 Million in June, 2021. 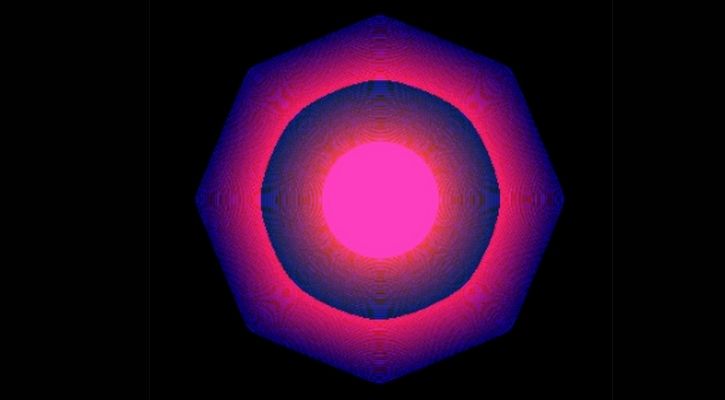 While CryptoPunks definitely popularised and codified the language of NFT minting, the NFT journey actually began on Counterparty, a peer-to-peer financial platform that was built on the bitcoin blockchain in 2014 by Robert Dermody, Adam Krellenstein, and Evan Wagner. Besides a decentralised exchange, Counterparty offered users the way to create their own currencies to trade in, where began the development of varying cryptocurrencies.

The most common question about NFTs is about whether you can simply take a screenshot of the art and sell it. The answer is a direct no.

While you may be able to share NFT objects among your circles, the original article is owned by its creator/buyer along with all the value embedded in its existence. 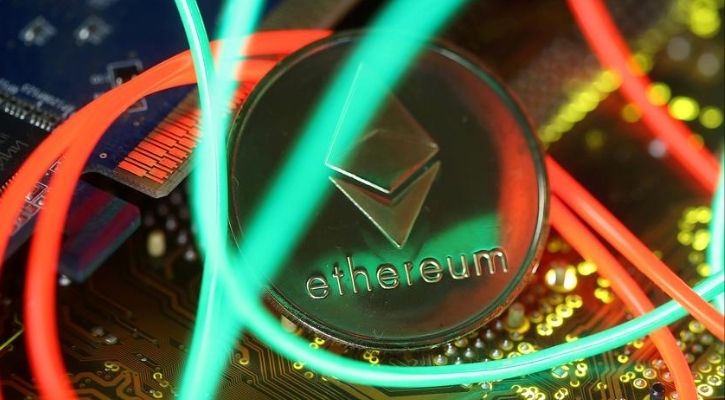 Blockchains track the transfers of ownership which cannot be altered by anybody.

Think of NFTs as codes that are also images! In its pilot phase, NFTs were known as “coloured coins” on Bitcoin blockchain.

NFTs are becoming the primary form for artists to create their art in, for it allows a seamless decentralised mode of transactions. Considered pro-artist, the platform has helped many become millionaires overnight through their art.

Do NFTs impress you and would you be open to crypto transactions of your digital assets? Let us know in the comments and don’t forget to get your daily dose of NFTs, tech, and science on Indiatimes.com. 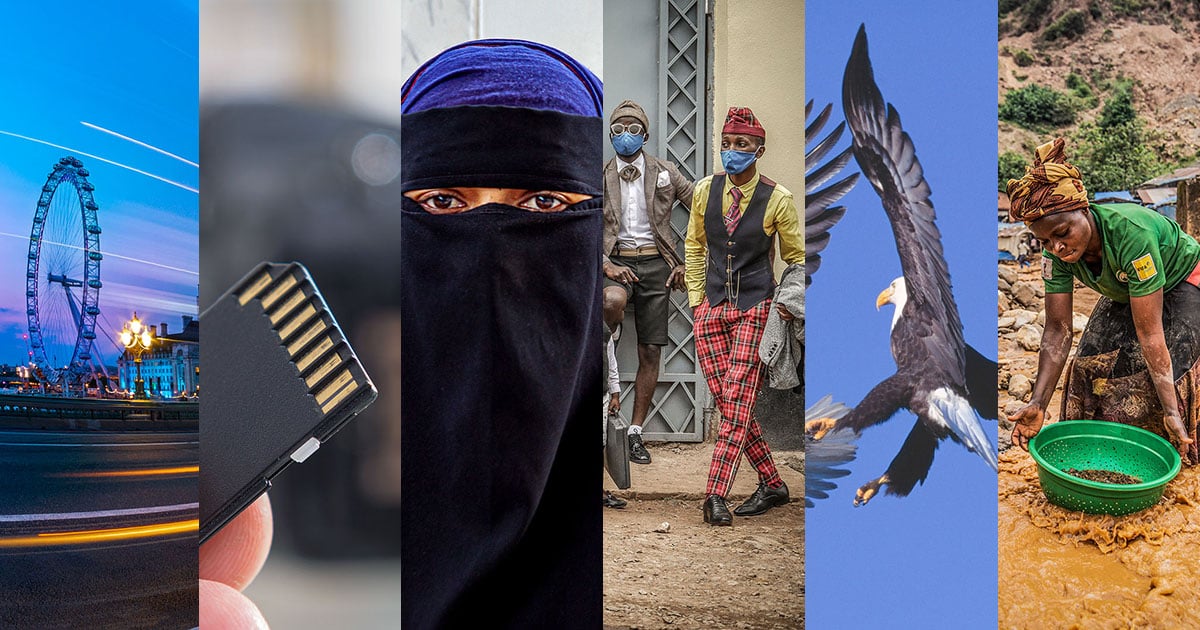