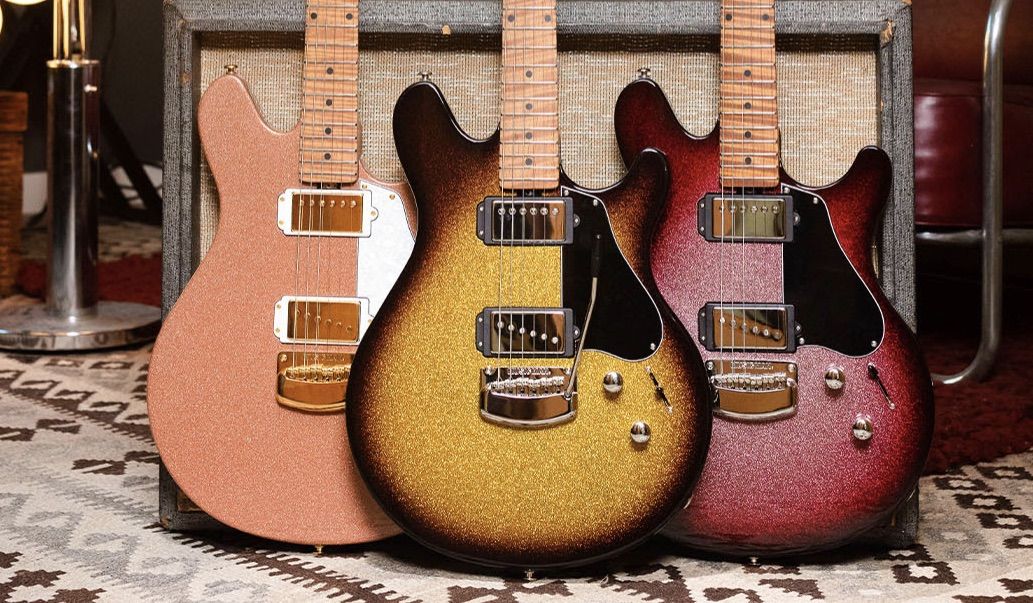 Back in 2016, Ernie Ball Music Man made waves with the unveiling of its Valentine electric guitar, a new signature model for Maroon 5 guitarist James Valentine.

The sleek, distinctly 21st century model has received some upgrades in the years since, with a tremolo version of the guitar unveiled in 2018, in addition to some new finishes.

The pair of Ernie Ball Music Man custom pickups, a single-coil in the bridge and a ‘bucker in the neck, and unique control set – a three-way lever pickup selector, a volume knob with an active boost of up to 20dB and a tone knob with a coil-split for the neck humbucker, both via push-push pots – also remain unchanged.

For more info on the guitars, stop by Ernie Ball Music Man. 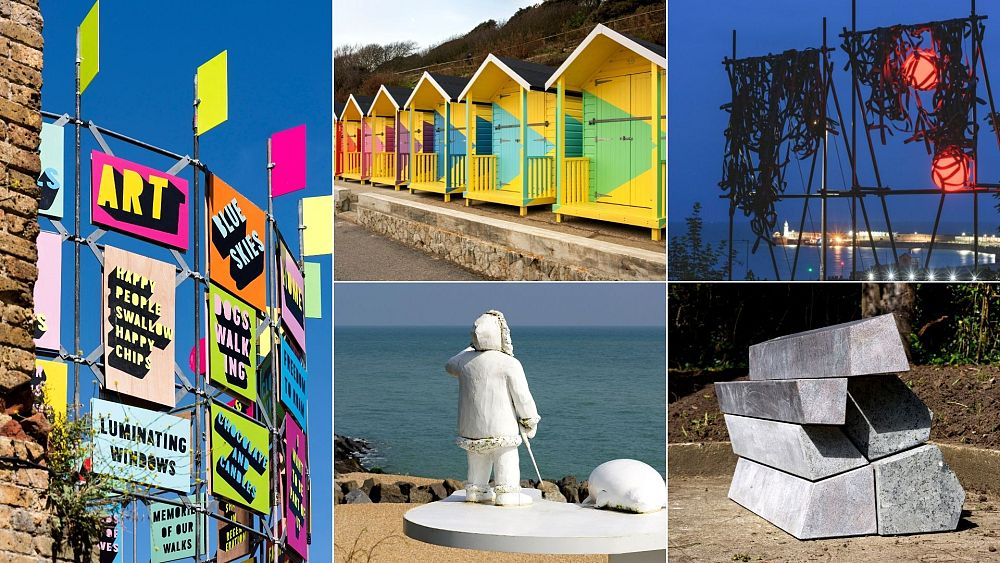 Next post UK staycations: Where to see weird and wonderful outdoor art installations