It’s impossible to ignore Elton John. The musician has a repertoire of outfits that have become as famous as his hits. During the five decades he’s spent in the spotlight, John has created a style so recognizable you can sum it up in three words: glasses, glitter, and glamour. These days, that means a custom Gucci wardrobe designed by Alessandro Michele, but John found ways to take fashion to new heights even at the start of his career.

While his contemporaries were delving into glam rock’s androgyny, John developed a look attuned to his personality and upbringing in Pinner, Middlesex. As opulent as his looks could be, John selected his outfits based on their playfulness. He kept the mood light with his ability to be as at ease dressed as Donald Duck or the Statue of Liberty as he was wearing furs and feathers. “I wasn’t glam rock. I wasn’t David Bowie,” John told Vogue in 2020. “I was me being a blokey guy wearing these clothes. I had to have humor in my costume.”

Many of John’s most iconic looks were as funny as they were fabulous. Who could forget the sequin-covered baseball uniform he wore to play sold-out shows at Dodger Stadium back in 1975, an outfit that would inspire Harry Styles’ best Halloween costume to date. Or the jacket detailed with Turns as Donald Duck, The Statue of Liberty, Minnie Mouse, and Louis the XIV would follow, each one designed to complement the corresponding performance or bring a touch of fun to events like the Grammys or John’s fabled Oscars night parties.

Fittingly, John’s maximalist tastes have made him a designer muse. In 1995 he was the face of Versace in a campaign shot by Richard Avedon, where John posed alongside supermodels Kristen McMenamy and Nadja Auermann, stealing the show from both. Since being introduced by Jared Leto at the Vanity Fair Oscar party in 2016, Michele and John have maintained a fruitful friendship that has seen the designer draw inspiration from John’s vintage tour looks and create a luxe assortment of pieces for the star to enjoy off-duty. Even when he isn’t decked out in high fashion, John brings something unique to the table. His irreverence, humor, and ability to evolve have enriched fashion, music, and entertainment as a whole. 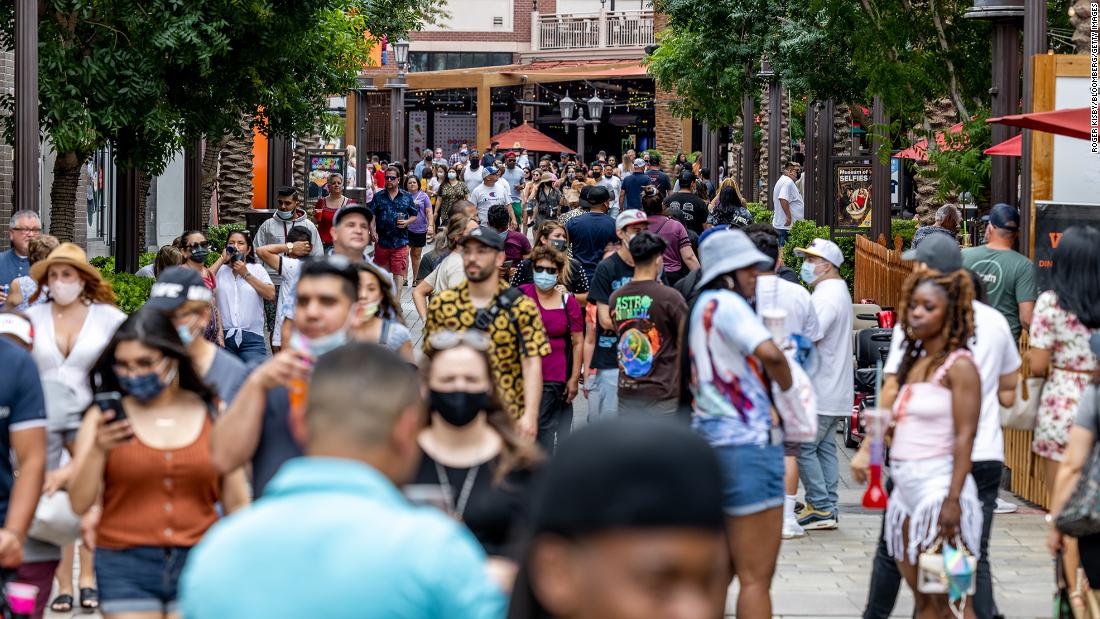 Previous post As masks fall out of fashion, Etsy sellers ask themselves, ‘now what?’ 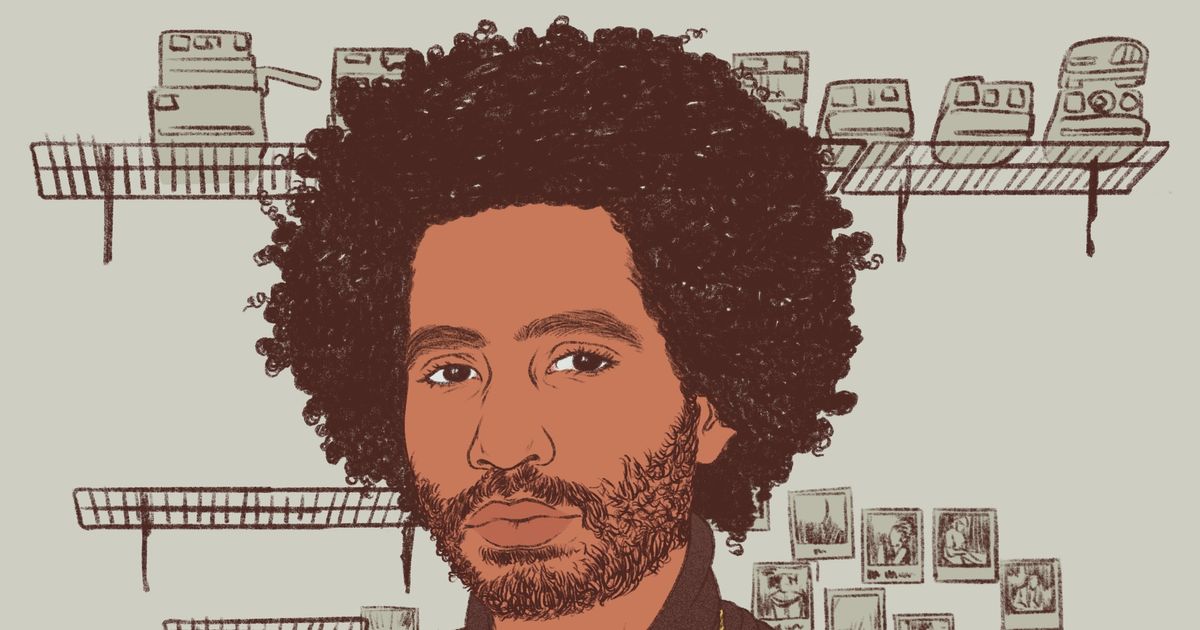 Next post Dominick Lewis Opened a Store to Serve the Community