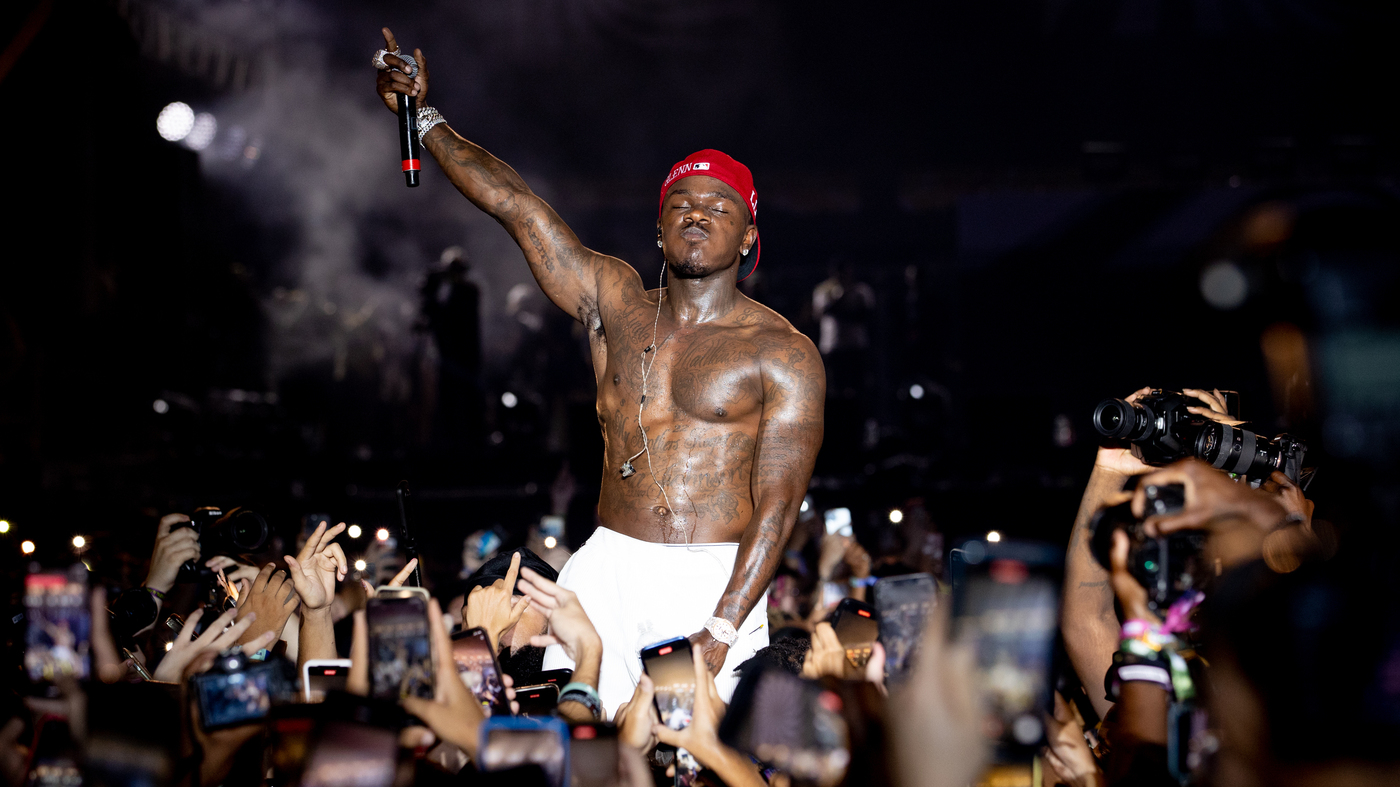 DaBaby performs at Rolling Loud at Hard Rock Stadium on July 25 in Miami Gardens, Fla. He has received swift and significant backlash for comments he made at that festival.

DaBaby performs at Rolling Loud at Hard Rock Stadium on July 25 in Miami Gardens, Fla. He has received swift and significant backlash for comments he made at that festival.

Despite multiple apologies, rapper DaBaby continues to face criticism — and cancellations — for homophobic comments he made during the Rolling Loud festival in late July.

Dua Lipa, who features the rapper on her mega-hit song “Levitating,” was among those who quickly criticized him. Elton John and Madonna also lambasted DaBaby and railed against misinformation in his comments about HIV.

During the Miami performance, he had told the audience: “If you didn’t show up today with HIV, AIDS, any of them deadly sexually transmitted diseases that’ll make you die in two or three weeks, put your cellphone light in the air.”

Music festivals including Lollapalooza, The Governors Ball and Austin City Limits Music Festival canceled his appearances, and he lost a sponsorship deal with the clothing brand BooHoo.

DaBaby has grown into a critical and commercial superstar in recent years, reigning over a powerful audience with his millions of followers on social media. He has won BET Awards and been nominated for Grammys.

The swift fallout from his remarks could signify a change in attitudes toward what the music business will tolerate when it comes to explicitly offensive and exclusionary language from some of its biggest stars.

DaBaby has been accused of bad behavior before

While Rose believes the festivals are doing the right thing by removing DaBaby from their rosters, she also sees more than a hint of hypocrisy in the organizers’ actions. She notes that the music industry has long tolerated and profited from artists like DaBaby, who has been accused of bad behavior before this incident.

At the same Rolling Loud festival, for example, he followed Megan Thee Stallion’s performance by bringing rapper Tory Lanez on stage, who Stallion alleges shot her in the foot last year.

“There’s many artists who are promoted by the industry, who are celebrated by the industry because of their, quote, unquote, edgy extreme behavior. That is a longstanding pattern that has not abated in any way,” Rose says. “Then when they step out of line about when and how they actually live into that identity, then there’s all this sort of ‘We’re all about peace, love and happiness.’ “

Since the uproar, DaBaby has tried to be about peace and understanding in his efforts to counter the fallout. In his second apology, he wrote, “Social media moves so fast that people want to demolish you before you have a chance to grow, educate and learn from your mistakes.”

Apologizing is one step; making amends is another

“I believe in counsel culture, not cancel culture,” says Powell. “Do we just want to keep canceling people out because of their racism, their sexism and homophobia, transphobia? Or do we actually want to educate people so we become a more educated populace so this does not become a normalized thing?”

Powell hopes DaBaby will do a lot more than just apologize for his behavior to protect his career.

The uproar underscores how cultural attitudes about sexuality in pop music are changing. Right now, the openly gay rapper Lil Nas X has two hit songs and was recently profiled in The New York Times Magazine.

Both Powell and Tricia Rose believe his success signals progress, but they also say the work toward a more inclusive music industry is far from over. 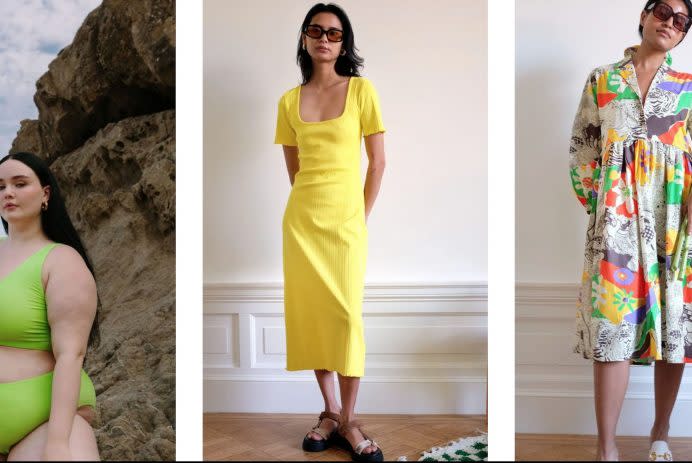