Emily Abercrombie attended the first Chattanooga Girls Rock Camp six years ago as a 14-year-old and then returned every year to rock ‘n’ roll. Over the years, the camps became much more than just music for her. Now that she has aged out of the camp, she is returning this year as an intern coordinator.

Though not all of the girls, ages 10-17, who attend the weeklong camp have ever played a musical instrument before, Abercrombie had. For her, the camp became an inspirational safe haven that sustained her through the year.

“I come from a family of musicians, but this wasn’t anything like anything else,” she said. “It’s an atmosphere of inclusivity where you can feel safe, and that helped me a lot in middle and high school, which are the hardest years for a young girl. You can come here for a week and rock out and not be judged, but it carried over to the rest of the year.

“You might not be in a safe place like this [throughout the year], but you know there is a safe space and that you have friends who will look out for me.”

Chattanooga Girls Rock is about empowering girls, along with trans and nonbinary youth, to be who they are among friends. Next week, the 37 participants in this year’s camp will form up in bands and take classes in poetry, songwriting, playing an instrument and the music business in general. They will learn from professionals and volunteers in a variety of related industries.

Camp workshops can be about everything from the region’s deep and varied musical past to how to be a DJ. Topics also might include recording techniques, marketing and merchandising. Every day, a different local or regional band led by a female will perform. Then the campers will perform during a showcase open to the public on Saturday at The Signal.

But, more than that, according to CGR President Tara Viland, the idea is to use music as a way to express oneself, preferably in a very loud, rock ‘n’ roll way.

“Music is a huge part of it, but so are the community and social-justice presenters who lead panels and discussions,” she said.

Past years have seen as many as 50 or 60 campers and 60-70 volunteers or paid staffers at the camp. The pandemic has reduced those numbers for safety reasons, but Viland said the support has still been tremendous. The Local 140 musicians union will be providing stagehands for the campers, and money has been given by the Lyndhurst Foundation to pay the techs and the bands who will perform.

The donated instruments the campers will use will be available after the camp thanks to a partnership with the Chattanooga Public Library and its instrument lending library. Also, Dynamo Studio will be working with the campers on shooting concert photography.

“We want to utilize our friends in the community,” Viland said.

There are 53 Rock Camps for girls in at least eight countries, and each is independently organized and produced, but Viland said the programs have grown to the point where campers and workers are participating in other camps and sharing ideas and programs that can work in other places.

“There are camps in Knoxville, Nashville and Birmingham, so it is not unique to Chattanooga,” she said. “They come here and teach us what other cities are doing, and we share what we are doing.” 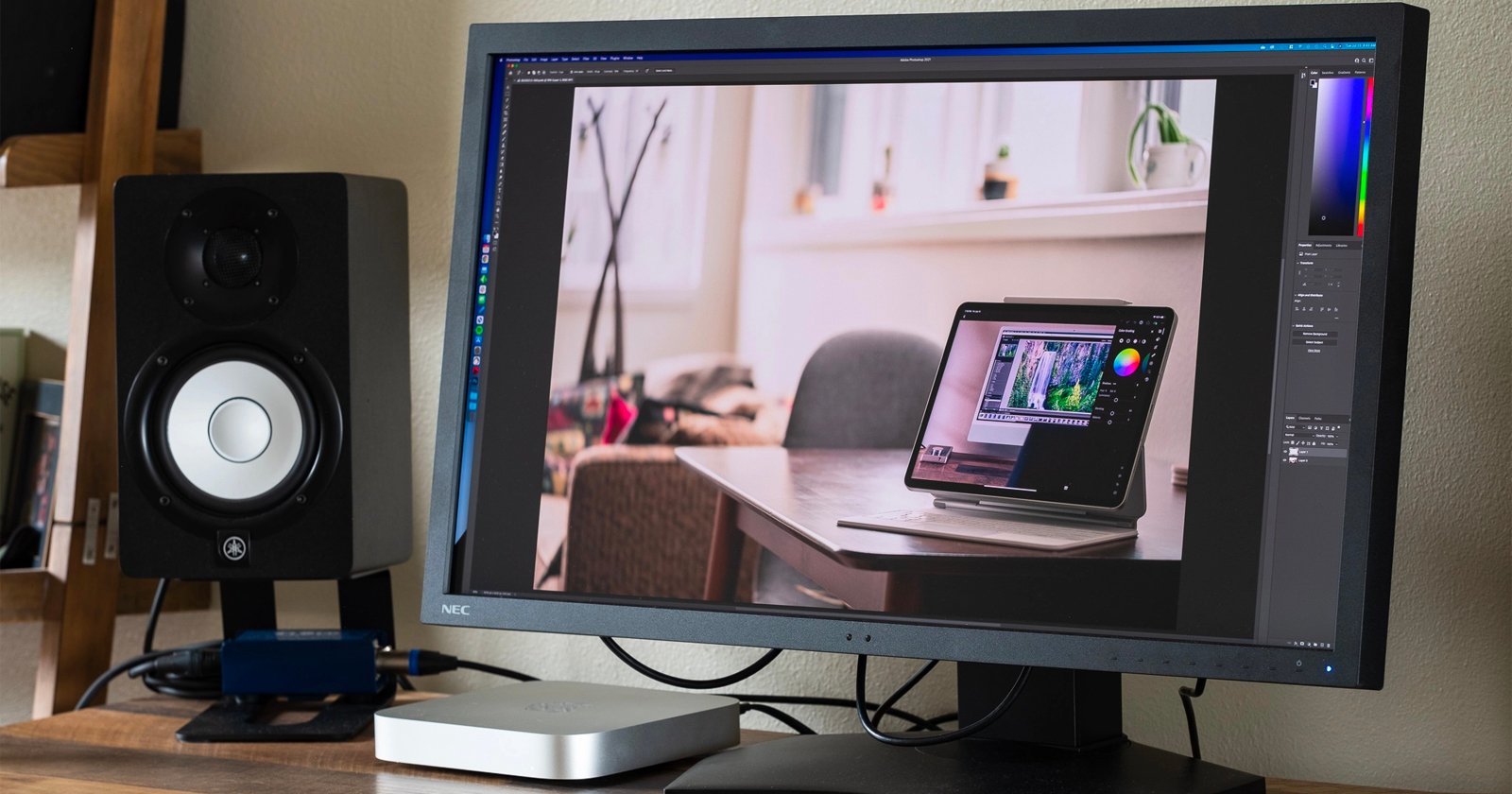