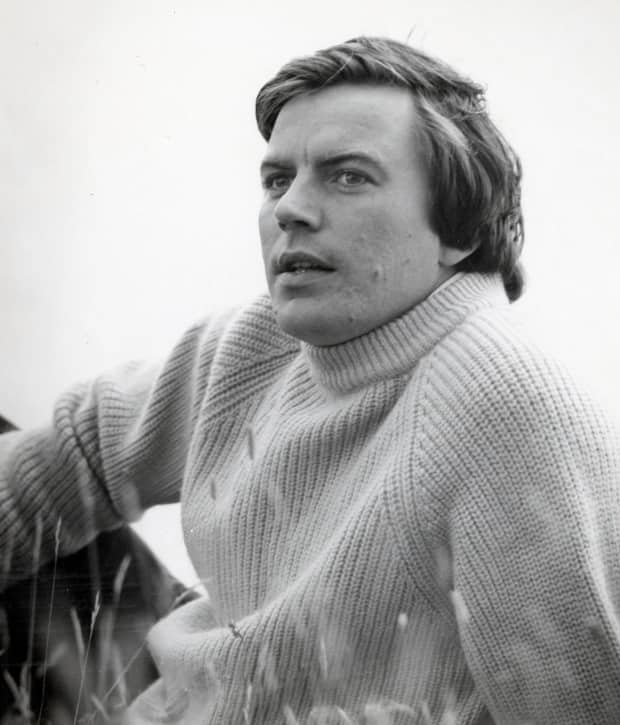 Kenzie MacNeil, best known for his song The Island, is being remembered for as a man who had a major influence on the culture and people of Cape Breton.

His friend Maynard Morrison, a comedian, actor and director, said MacNeil was exposed to many young people in the arts at the College Pub in Sydney during his days as a student.

“We used to go there and have drinks and Rita [MacNeil] would be there sometimes performing on her own, no accompaniment, barefoot, sitting on a stool and singing her songs,” Morrison said.

Morrison said as a group of young people they heard international songs about peace and stopping war and thought that “music could change the world.”

Morrison credits MacNeil for developing the idea of creating The Rise and Follies of Cape Breton Island while they were working on plays with professors Harry and Liz Boardmore.

MacNeil was artistic director and producer of the popular sketch revue for several years.

Musician and singer Stewart MacNeil of the Barra MacNeils said it is hard to imagine the arts scene in Cape Breton without Kenzie MacNeil.

He said in addition to his long involvement in theatre, Kenzie MacNeil wrote many classic songs that showed him to be “an activist for independent thought.”

“If he did nothing else but write The Island, he certainly left a legacy there,” Stewart MacNeil said.

The song was proclaimed as Cape Breton’s anthem in 1985 by Nova Scotia Premier John Buchanan.

In addition to his work in music, stage and television, MacNeil was editor and publisher of The Cape Bretoner newsmagazine in the 1990s and served as chair of the Nova Scotia Film Development Corporation for a term.

He ran for federal political office three times unsuccessfully — twice as for the Conservative Party in 2004 and 2006 and as an Independent in 2019.

He leaves behind his wife, Lauren Crabtree, and their four daughters.

The youngest of seven children born to John Angus and Anastasia MacNeil, the young MacNeil had a love of Gaelic culture instilled in him by his father from an early age.

Funeral arrangements have not been announced.