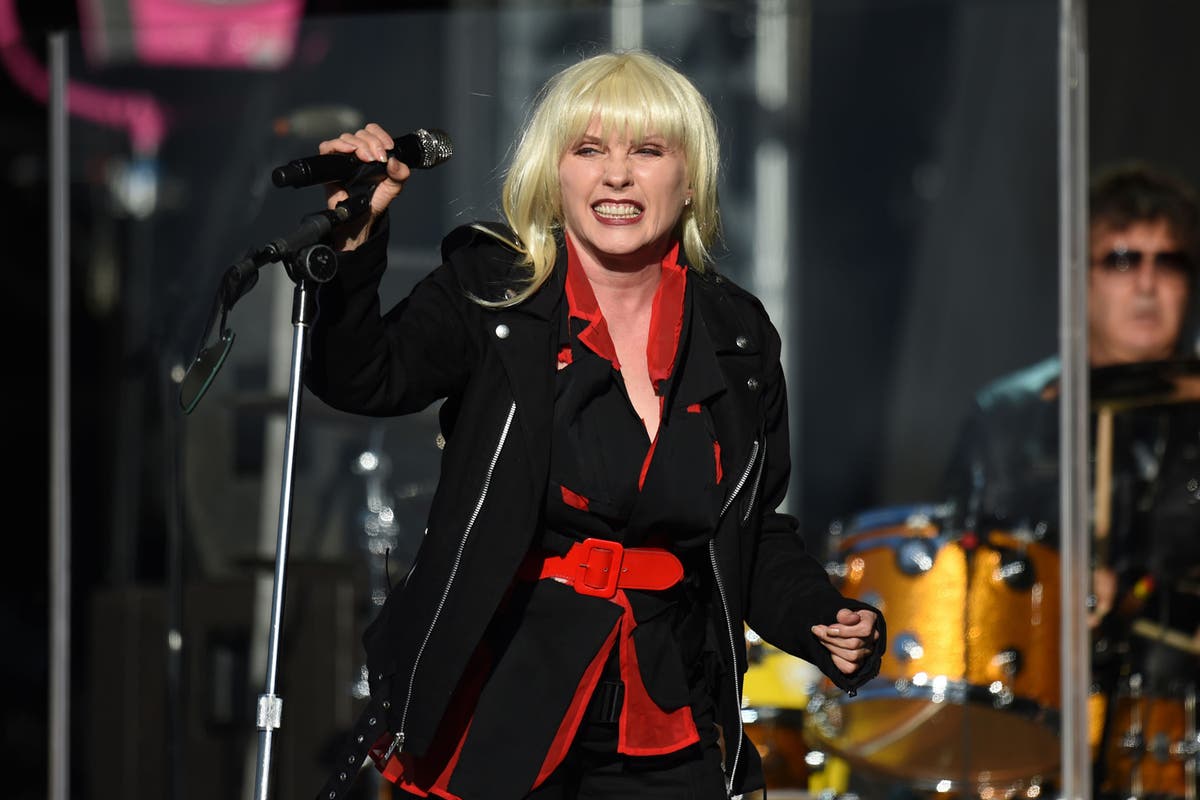 egendary rock band Blondie has become the latest to join in the art world’s growing trend for digital-only works.

The hitmakers are releasing a digital art collection with a series of NFTs (non-fungible tokens). The series of animated artworks are inspired by the computer portrait Andy Warhol generated of the band’s frontwoman, Debbie Harry, in 1985.

Warhol and Harry were friends, and the original image was created on an early Commodore Amiga. The new series is called “Hack The Borders” and was made in collaboration with “crypto art” duo, Hackatao.

The new offering is meant to be “a present day manifestation of the punk rock movement, fittingly in the form of crypto art”. Its aesthetic honours the singer’s legacy with pop-art colours.

There will be a set number of editions of the creation, each coming complete with a musical accompaniment from Blondie’s Chris Stein, and a poem written and spoken by Harry.

Stein said: “I heard of Hackatao early on when the NFT phenomena went mainstream. Andy [Warhol], who embraced modern technology, would certainly have been minting Warhol NFTs.”

The guitarist added that he is “attracted to the lack of gatekeeping” in the creation and sale of NFTs.

The token will be released on August 6 – in a tribute to Warhol on the day that would have been his 93rd birthday – via online auction platform Nifty Gateway.

Harry said: “Techno expansion and discovery has always fascinated me as did Andy [Warhol]. I love the idea of honoring his memory on his birthday this year with our collaboration with Hackatao.”

NFTs are traded online, frequently with cryptocurrency, recently rising in popularity as a way to buy and sell digital artwork. They are typically held on the Ethereum blockchain.

A major auction house offered a digital-only artwork with an NFT for the first time in March, when Christie’s sold one from digital artist Mike Winklemann, aka Beeple, for $70 million (£51 million). It was also the first time crypto had been used to pay for an artwork at a major auction.

Blondie, behind mega-hits such as The Tide Is High, came to prominence in the 1970s and reformed in 1997. 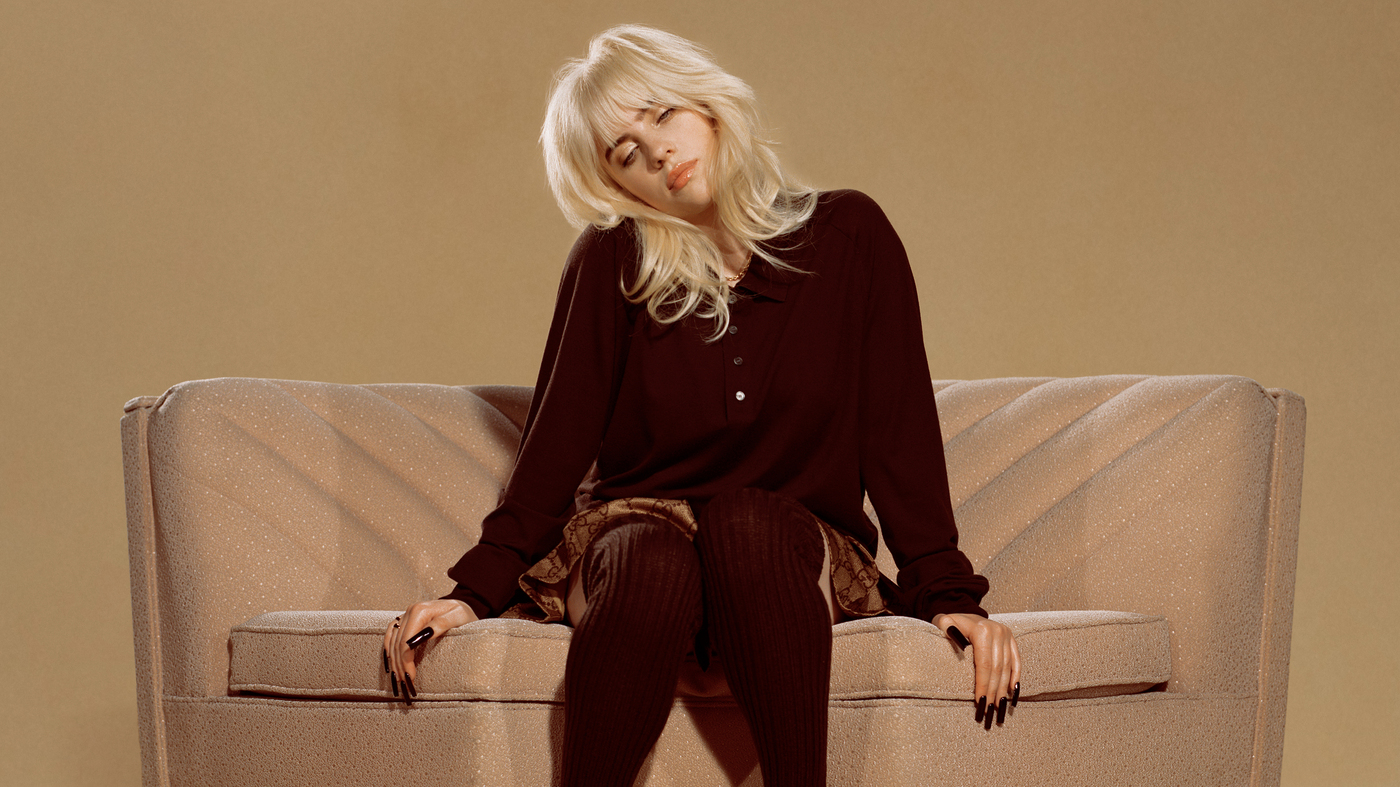 Previous post The Top 8 Albums Out On July 30 : All Songs Considered : NPR 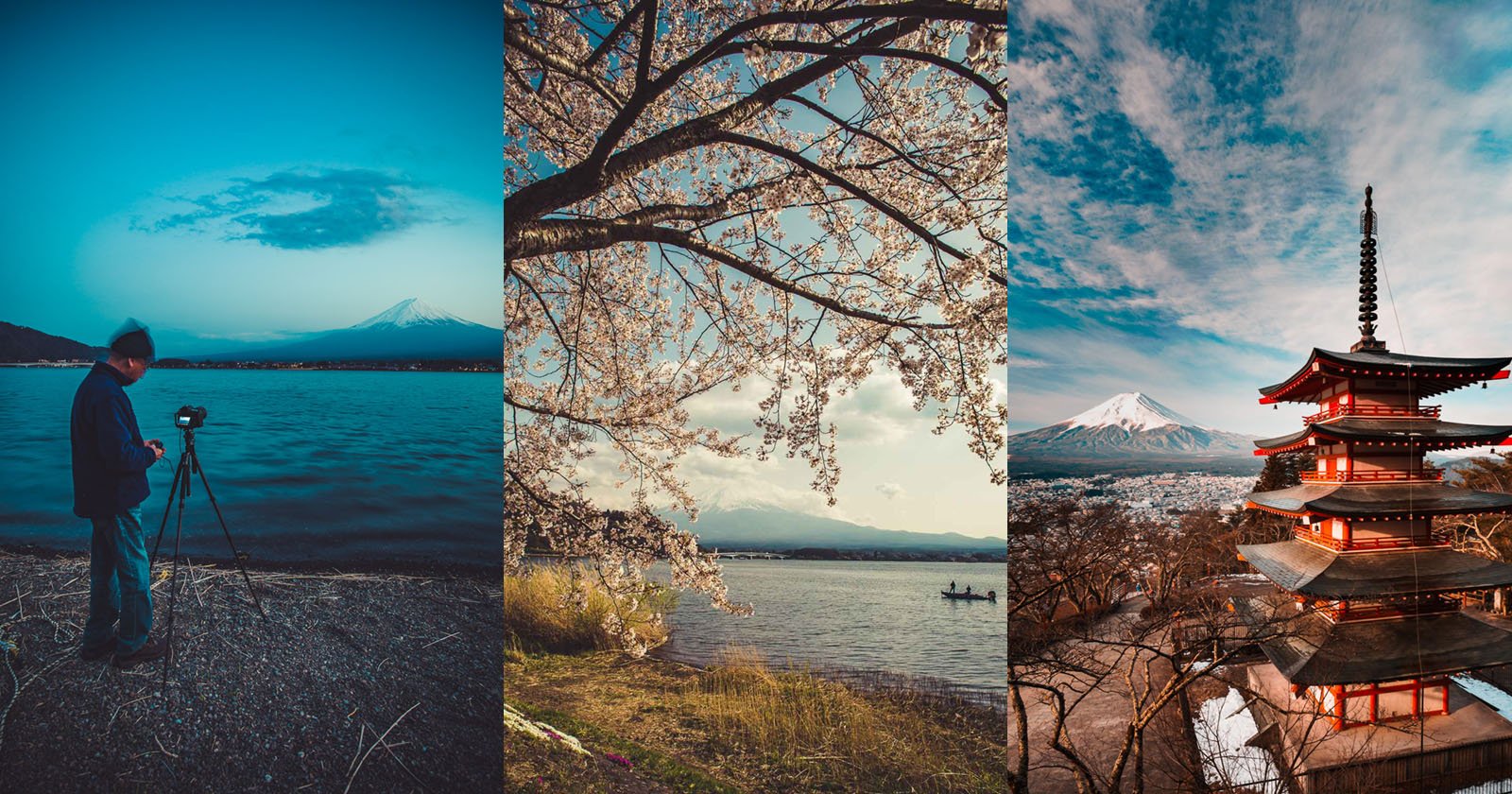