“I really hope I’ve changed a lot since the last time we did this documentary.”

That’s a pretty revealing comment from Ricky Martin, arriving near the beginning of the premiere episode of Behind The Music, the new reboot of the VH1 documentary series which, for the better part of two decades, performed a deep dive into the histories and private lives of notable stars from pop music’s past and present. Streaming on Paramount+, the newly revived hourlong program kicks off with two episodes, one on Martin and one about LL Cool J, with a third installment, on Huey Lewis And The News, coming next week. Martin’s comment is telling because it could well double for the culture at large’s retort to the return of this series: Namely, that pop culture has changed quite a bit since the heyday of Behind The Music, and what once felt like exclusive, real-world drama now comes across as simply unnecessary.

It also highlights the recycled nature of the program, which purports to be a reboot, but is really more of a rehash. There are already extant episodes of Behind The Music that focus on these artists—two, in fact, in the case of both Martin and LL Cool J. (The former had a second installment done on him in 2011, a decade-plus after his first episode in 2000; the latter, an episode in 2004, followed by another in 2013.) And for the first three-fourths of each new episode, all you really get is a slightly remixed version of something that already aired. It’s the same footage, only intercut with a new interview with the artist in the present day, and usually a new interview or two with a currently famous friend, in an obvious attempt to provide some relevance and justification for trotting out the same material.

In the case of Ricky Martin, we get Bad Bunny, waxing eloquent on his cultural impact. LL Cool J gets kind words from Eminem, and Huey Lewis is talked up by his friend Jimmy Kimmel. So already, this “new” series feels awfully outdated. The interviews with the artists in the present rarely offer any new insight to what was already filmed; in many cases, the camera literally just shows them watching the footage of the original episodes and smiling in recognition, maybe cracking a joke or restating the same thing that was uttered the last time. To call this anything but a rerun with a few minutes of “bonus content,” or however you want to frame it, comes across as pretty disingenuous.

The updates on the intervening years offer little in the way of compelling material, because most of it happened in public. There’s nothing “behind the scenes” about the fact that LL Cool J now hosts Lip Sync Battle, or that he recorded a new rap in response to the Black Lives Matter movement last summer, or that he received the Kennedy Center Honor. Those are activities he quite literally did onscreen, and thus not “behind” the scenes of anything. Similarly, Ricky Martin living a happy and healthy life, doing a Vegas residency, and attending a protest in Puerto Rico doesn’t simply make for rich drama in and of itself. This speaks to the lack of inquisitiveness or effort on the part of the series, that there’s nothing here you wouldn’t know simply from following Martin’s career—or even just googling him. And Huey Lewis, who had a genuinely moving life event via the loss of his hearing in 2018, and thus arguably merits an update to his 2001 episode, doesn’t really seem like his story needs revealing: Anyone reading pop culture news at the time could get as informed as they wanted to about it, and nothing in his episode adds much. Lewis didn’t hide anything.

That’s ultimately what makes Behind The Music feel so inessential in 2021. All of this information is already out there in the world now, for anyone who cares to look. Back when it premiered, and for a number of years afterwards, the show was telling stories that hadn’t been told before, and revealing the private lives of artists in ways that had never previously been done. The very first episode, on Milli Vanilli, actually involved a lot of detective work, because no one knew where the ex-entertainers were at the time. To hear about the personal tragedies and travails of music stars when they weren’t onstage still felt like a minor revelation, because we couldn’t get it anywhere else.

G/O Media may get a commission

It hardly need be said, but that’s no longer the case. The world of pop culture journalism has become incredibly extensive and ever-expanding since the 2000s, with no stone unturned. If you want to know an artist’s backstory, chances are, someone’s already done the homework and published it. But more importantly, the artists themselves are already sharing their lives in revealing ways—through social media, through livestreams, and any number of other outlets that bring them into our homes in ways that never used to happen. Online pop culture has rendered moot the need for something like Behind The Music. Music documentaries and oral histories will always be needed, and the show might’ve found new relevance by focusing on more recently minted stars from the past decade. Not necessarily rising stars—the series already tried and failed with that once, on 2000’s BTM2—but simply newly established artists who don’t elicit responses of, “Haven’t we seen this one, already?” But those stars are making their own docs these days, and this series in particular, with its outdated material, lack of compelling format, and—worst of all—no desire to offer something new, proves that some models are best left in the past. 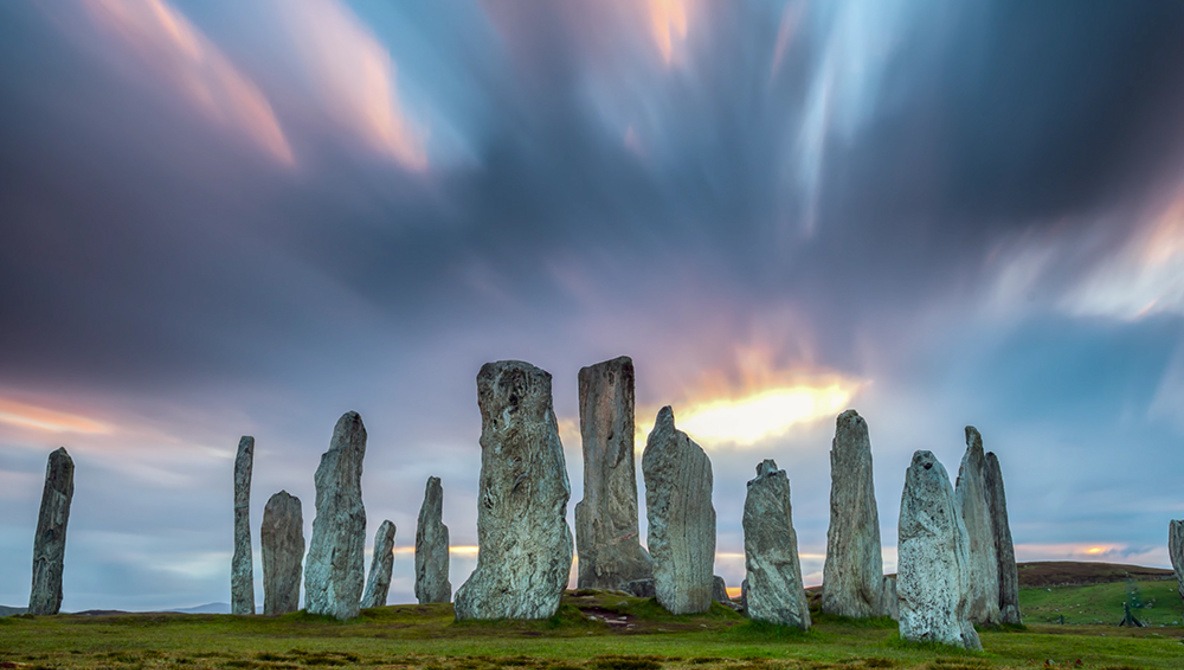