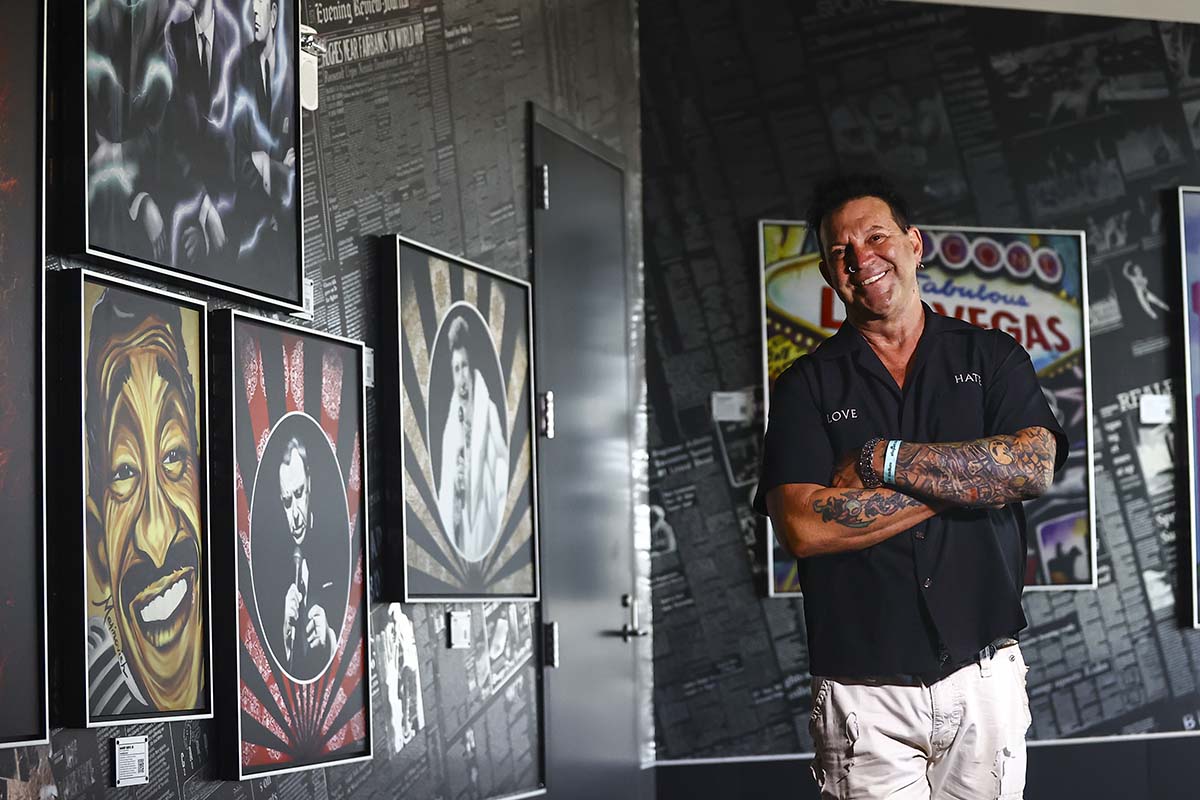 Elvis is there, of course. So are
Rat Pack poster boy Frank Sinatra, film goddess Marilyn Monroe and a bemused alien from Area 51, because no self-respecting collection of Vegascentric art could exclude icons like those.

But it’s the context of the figures — Elvis wearing a Las Vegas Raiders jersey, Ol’ Blue Eyes dressed like a retro NFL coach in a Raiders cap, Marilyn falling out of a Raiderette uniform, and Alien Guy going all-in for the Raiders — that signal the collection’s purpose as a celebration, even a meshing, of Las Vegas history and Raiders tradition.

In a sense, the 400-plus pieces of art positioned throughout Allegiant Stadium, home of the Raiders, also represent the telling of a still-developing love story between Las Vegas and its NFL team.

Las Vegas artist Michael Godard, curator of the art collection, said more than 80 artists created the pieces, which can be viewed not only at Raiders games but at any event the stadium hosts.

Both stories are built upon vivid personalities, and both the Raiders and Las Vegas embrace reputations for being rebellious. Until now, theirs have been “separate stories,” Godard says, “but now they’ve come together because the stadium is here.”

Art in football stadiums is a growing trend; teams including the Dallas Cowboys, Atlanta Falcons and Miami Dolphins have added blue-chip art to their grounds, featuring such artists as Ellworth Kelly and Anish Kapoor.

Planning for the art collection began in February 2020. From the start, Raiders owner Mark Davis was “very clear with me about what he wanted, and he wanted to give back to the city of Las Vegas,” Godard says. Davis, Godard adds, also said, “Listen, I want local artists only.”

Godard estimates that he did about 200 interviews with artists here, “just basically looking at their body of work, trying to decide which subjects might work with different artists.”

The primary selection criterion: “Do you have something that would contribute to your home stadium here with the Raiders.” Familiar themes — the Rat Pack, Elvis, the mob, showgirls and aliens — are included, mostly because some viewers would be disappointed if they weren’t.

“We’re going to be entertaining people from all over the world who are sports fans and want to come here for Raiders games,” Godard says, and those fans “expect to see something about the Rat Pack because that is so iconic with Las Vegas history.”

But other themes are represented, too. A lenticular piece — the image changes according to the angle from which it’s viewed — representing Nellis Air Force Base is included, as are pieces referencing The Killers, Kirk Kerkorian and Electric Daisy Carnival.

Godard says the artists were challenged to go beyond what they’re used to creating.

“I said, ‘We’re in Las Vegas, (and) this is the newest, baddest stadium ever built. We are Vegas. Anybody who comes here, we’ve got to impress them and go over the top, so if you’re going to replicate something like Frank Sinatra, who has been painted thousands and thousands of times, we want you to do something better.’ But we allowed each of the artists to use their style.”

The collection can offer newbie Raiders a crash course in team history, while veteran fans may see touches others won’t. One tip for hardcore fans: Don’t freak at the No. 20 jersey that can be seen on Elvis and in a few other pieces.

“Listen, Raiders fans know their Raiders. You can’t just put on a number without an expectation,” Godard says. But whenever a more generic Raiders number was needed, 20 was used, denoting the team’s inaugural season in Las Vegas.

Next to each piece is a QR code you can scan to learn more about it and its artist. Art tours also are planned.

The collection can be seen at no charge throughout Allegiant Stadium. “There is no art gallery per se,” Godard says. “The whole thing is like one giant art gallery.” 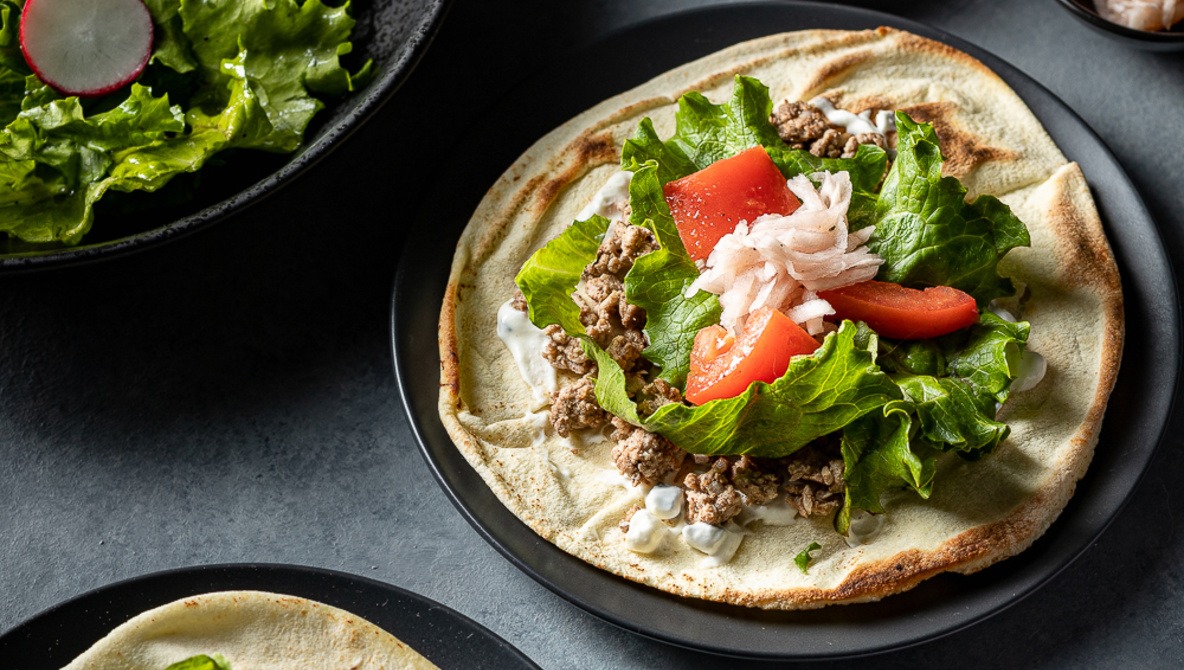