ALFRED — A new book of nonfiction by Alan Littell, Alfred University alumnus and longtime contributor to the Olean Times Herald, is a memoir of his late wife.

The author’s new work, “Caroline” (Jericho Hill Publishing of Alfred), touches principally on the early years of the girl he one day would marry, from her birth as a British colonial in Egypt in 1939 to their life together in the Europe, England and America of the 1960s.

Littell, who lives in Alfred, said the book is episodic, shifting back and forth in no specific order between the late 1930s and 1962 in settings that include Cairo, Paris, Suez, Copenhagen, London, Lisbon and New York.

In addition to the author himself, the memoir is peopled by a vast array of characters including Caroline’s father —professional soldier, regimental commander — a shadowy figure occasionally emerging from his Second World War tours of desert combat; and her mother, Constance Mary, an extravagantly beautiful woman yet equally vague presence in her daughter’s young life.

There were, also, an older sister, who would die of heart disease in a Cairo hospital, and two brothers, both at school in a suburb of that city. A succession of nannies, or surrogate mothers, briefly appear.

One of the book’s more striking episodes tells of the 2-year-old Caroline’s evacuation from Egypt. She sailed with her brothers in a wartime passenger liner whose lifeboats had been swung out in readiness for instant lowering in case of U-boat attack. In a dash across the South Atlantic to Trinidad, the ship outran the German threat before doubling back by zig-zag to safety in a northern English seaport, recently bombed and in flames.

The brothers’ chief memory of their seagoing adventure, however, was not of flight from danger but of stationing themselves on opposite sides of the liner’s deck and of careening their baby sister between them in her pram. They would catch the toddler on the ship’s downward roll, then send her back on the upward swing. Caroline, they recalled, loved every minute of it. A pair of accompanying nannies reportedly were not amused.

As the book opens, Caroline and the author meet by chance on the street in front of the small hotel in Paris where they both had taken lodging. The year was 1960.

“She was twenty,” Littell writes. “I was thirty. She was a pretty girl of middle-height, with pale features cropped short, unruly. Her voice was low-pitched, her accent unmistakably English but modulated, restrained, an echo of class, though not of the working class.

“For whatever reason, or for no particular reason at all unless escape from unpleasantness and tedium was a reason, we had drifted into this ancient city. Paris then was magic. Paris was that almost mythical idyll of youth and freedom, and Paris had seduced and bewitched us.”

The eldest member of a modern American literary family, Alan Littell is the brother and uncle, respectively, of novelists Robert and Jonathan Littell. He is the author most recently of “Winter Passage: Essays, Memoirs, Journeys” (Six Mile Creek Press, Ithaca, 2018). His novel of the sea, “Courage,” was published in 2007 by St. Martin’s Press, New York.

Caroline Littell in later life became a noted photojournalist. Over several decades her work illustrated articles on travel published by the Times Herald and by dozens of other newspapers and magazines in the United States and Europe. In 2016 the Eastman Museum of Rochester, the world’s largest repository of photographic images, acquired for its permanent collection a portfolio of her gelatin silver prints.

“Caroline” is listed by Amazon following its Aug. 1 release. It is available locally at the university’s campus branch of Barnes & Noble retail stores. 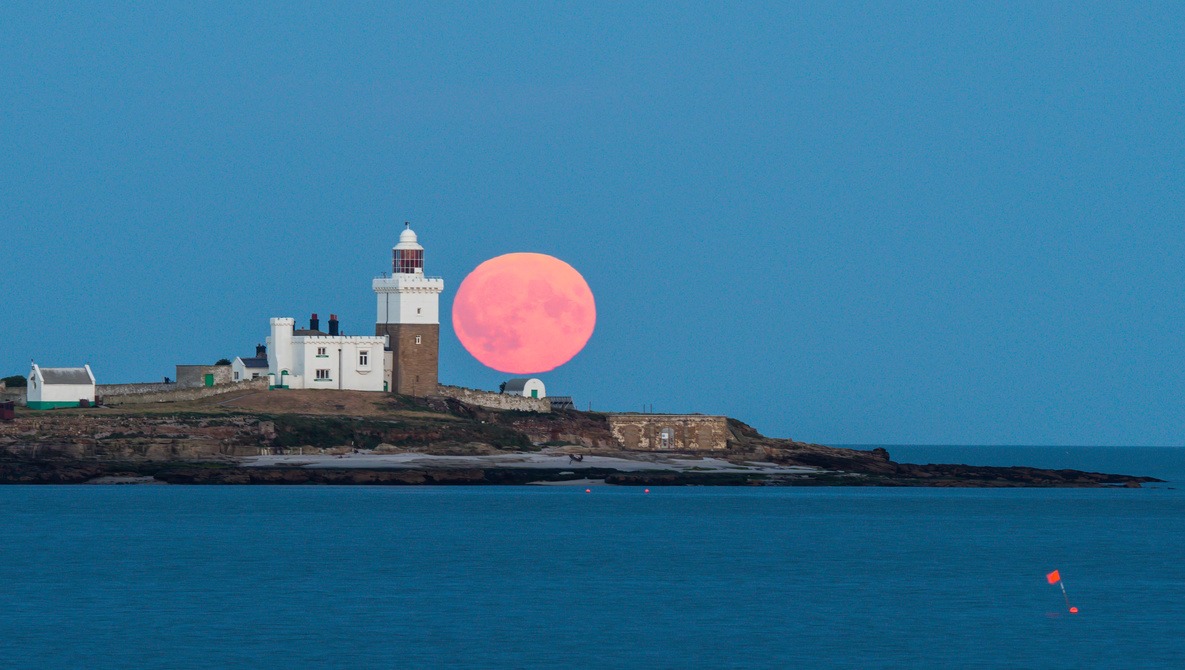 Previous post Seven Steps to Becoming a Successful Photographer That Don’t Involve Your Camera
Next post The ‘gay best friend’: has TV’s laziest cliche finally fallen out of fashion? | Culture