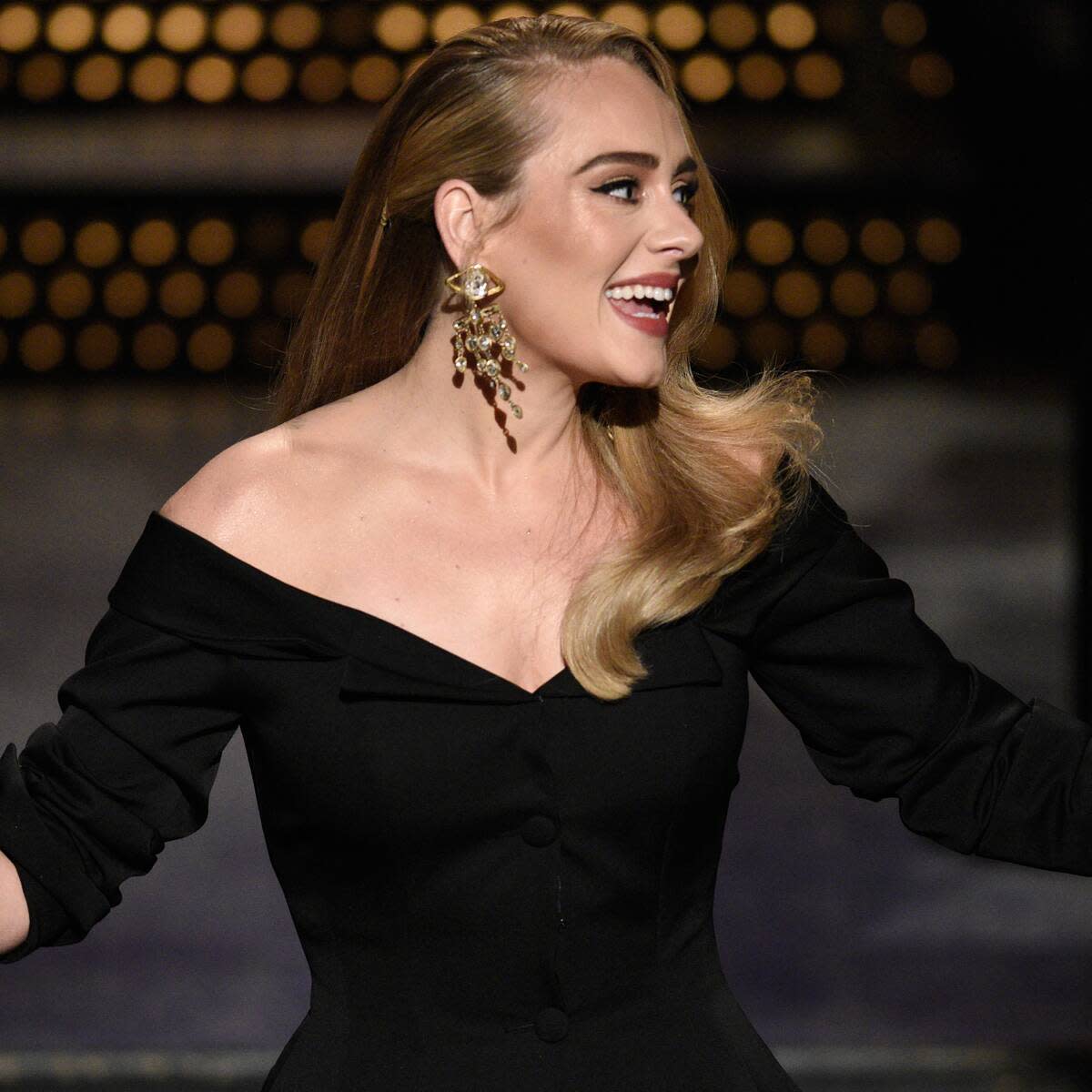 Rumor has it Adele was dressed to the nines at the Phoenix Suns and Milwaukee Bucks game on Saturday, July 17.

Scratch that, it’s simply a fact.

In a photo obtained by E! News, the “When We Were Young” singer showed up to the NBA Finals game in a chic outfit, wearing a black top, black leggings, an oversized patterned coat and black heels. She wore her blonde hair straight down and accessorized with gold jewelry and a black face mask. Adele topped her look off with a French manicure.

As for the game, which took place in the Suns’ city? Well, it didn’t go too hot in the home team’s favor. The Bucks won, scoring 123, versus the Suns’ 119. Currently, the Bucks are ahead in the finals. They’ve won three games while the Suns have won two, out of seven.

And while Adele has been enjoying her fair share of sport games recently (the star posted about the Euro 2020 final, in which Italy beat England), fans can expect new music from the “Hello” singer soon.

Adele Through the Years

A source close to Adele told E! News in June that she “has been very busy focusing on herself this last year.”

The source continued saying she “has spent months in the studio recording her new album.” The insider added, “The album is going to be released very soon.”

“She is excited for the world to hear it,” they teased.

The British singer’s last album was 25, which she released in 2015. This came after 2011’s 21 and 2008’s 19. It’ll be interesting to see if Adele keeps up her trend of using her age as album titles or whether she breaks free from that in her new body of work. It’s only a matter of time before she sends her fans into a frenzy with her new music. 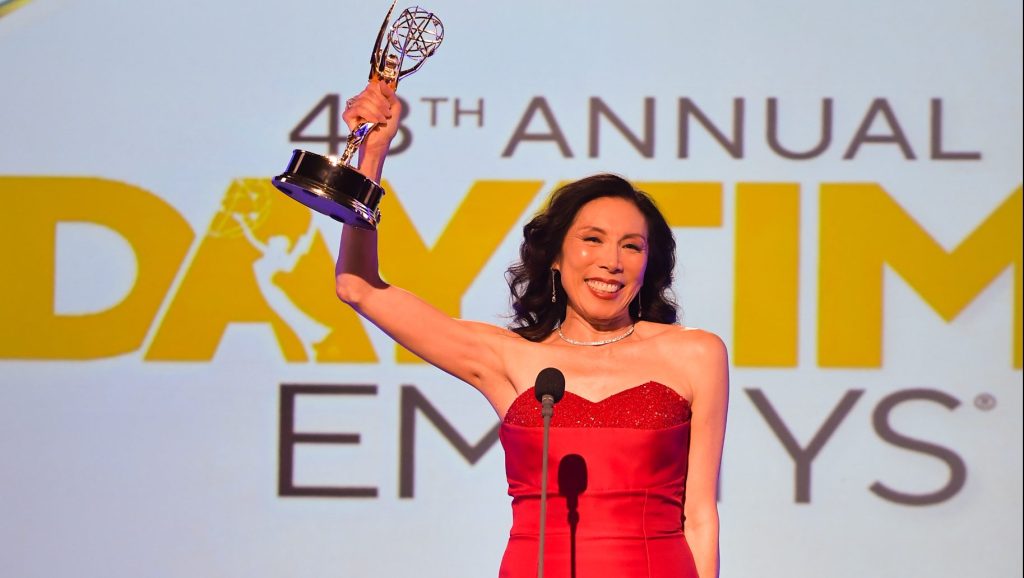 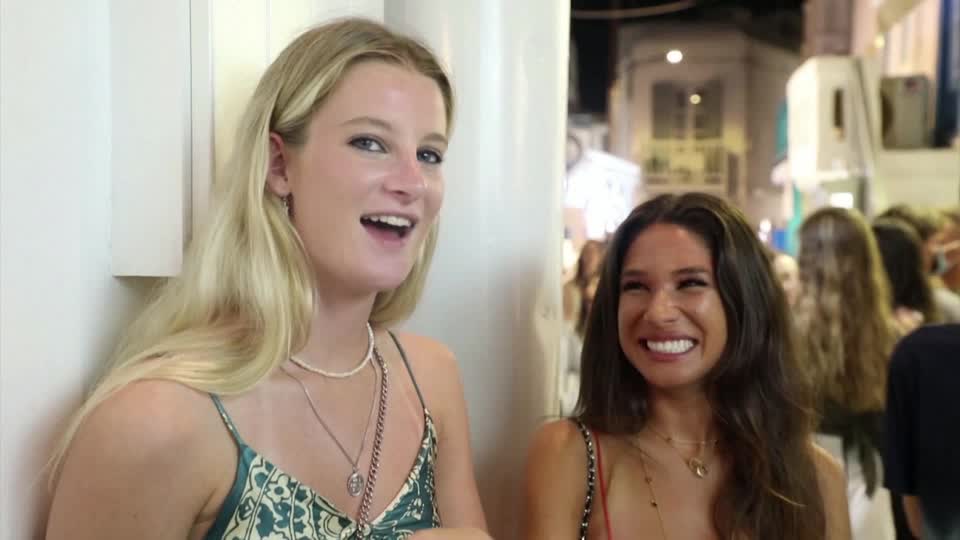 Next post the music stops on Greece’s party island