A Review of the Sony Alpha 1 for Wedding Photography 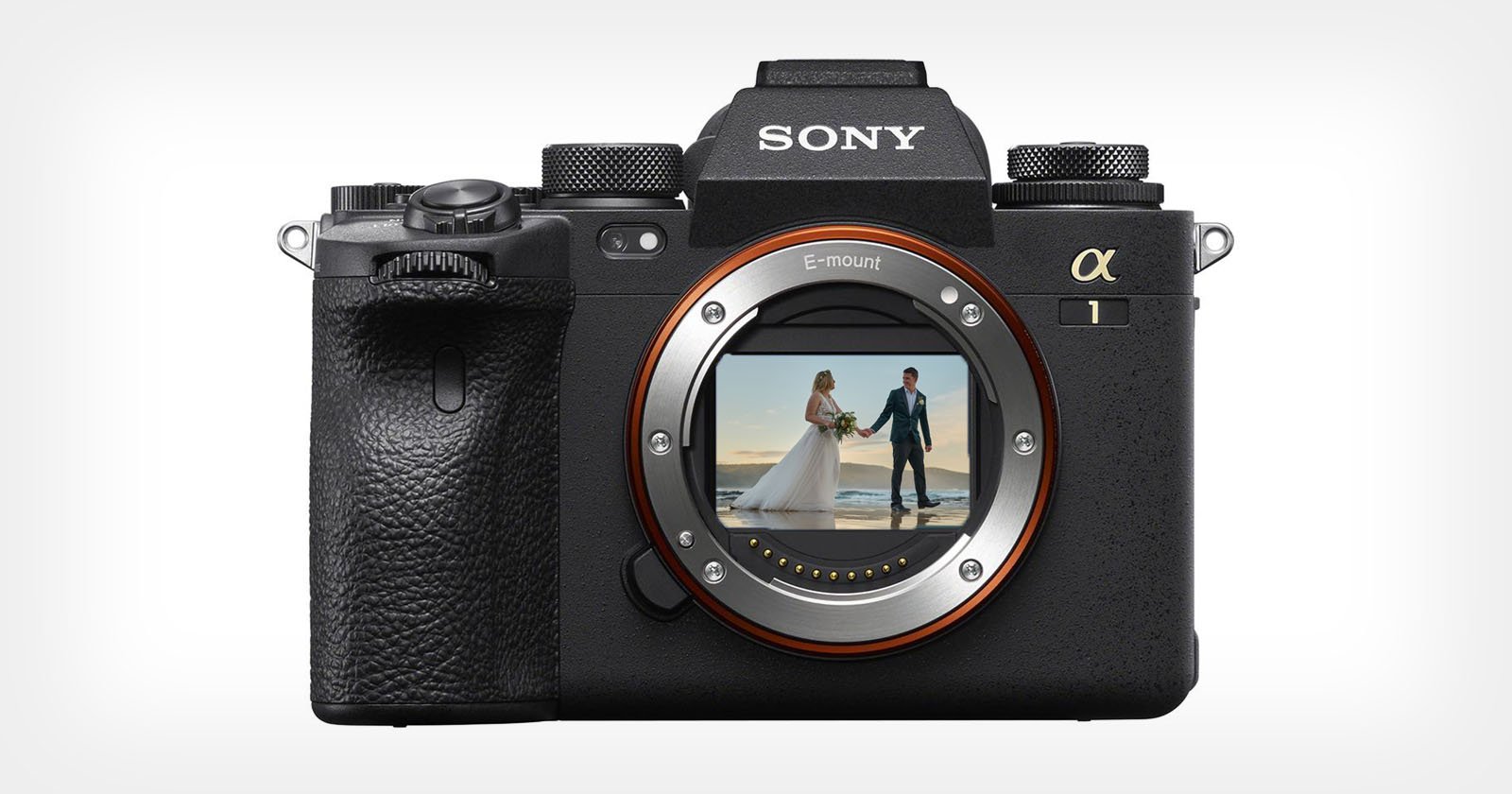 Ever since the a9 in 2017, Sony has dominated the spec charts. As with all camera brands, different product lines had different strengths — speed, resolution, video. In 2021 however, Sony dropped a surprise with the Alpha 1, which combines the best of everything that came before it.

Does it deliver on the hype? This review covers everything about using the Alpha 1 for wedding photography.

For context, I’ve previously shot systems based on the Canon 5D Mark III, Nikon D750, Fuji X-T2, and most recently the Sony a9 and a9 II. 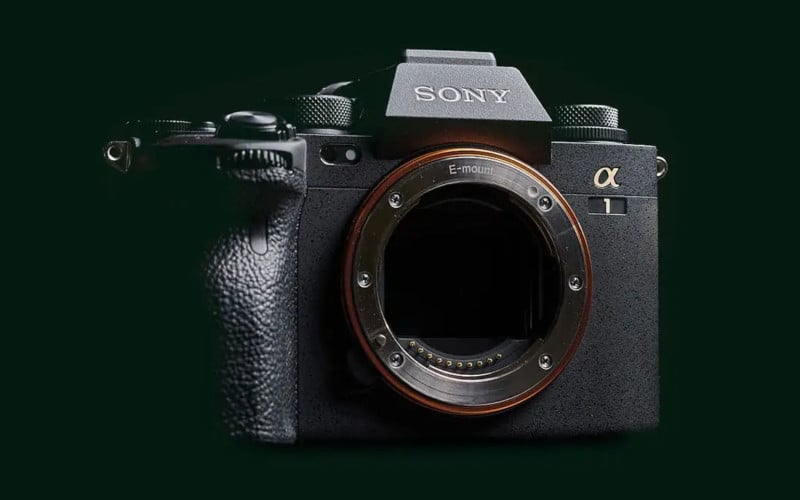 As someone with large hands, I still find the body too short and need to add a base plate – there are excellent options from Honglai or Meike. The Sony grip (VG-C4EM) also works well, albeit being absurdly overpriced.

The EVF in the Alpha 1 is fantastic. It’s advertised as 9.4 million dots, but as you pump the refresh rate (60, 120, or 240fps), the resolution will drop. The 5.76M/120fps option is a great balance for weddings. The EVF is noticeably larger than previous Alpha cameras (in either 60 or 120fps modes) and is a joy to use. Anyone who prefers an OVF after this will never be convinced.

The other screen on this camera is absolute trash — the 1.44M LCD. The size and resolution are the lowest of any camera you could compare to. It would be acceptable on a budget camera but is inexcusable on the flagship. I am glad they avoided a flip screen, which wastes precious time. 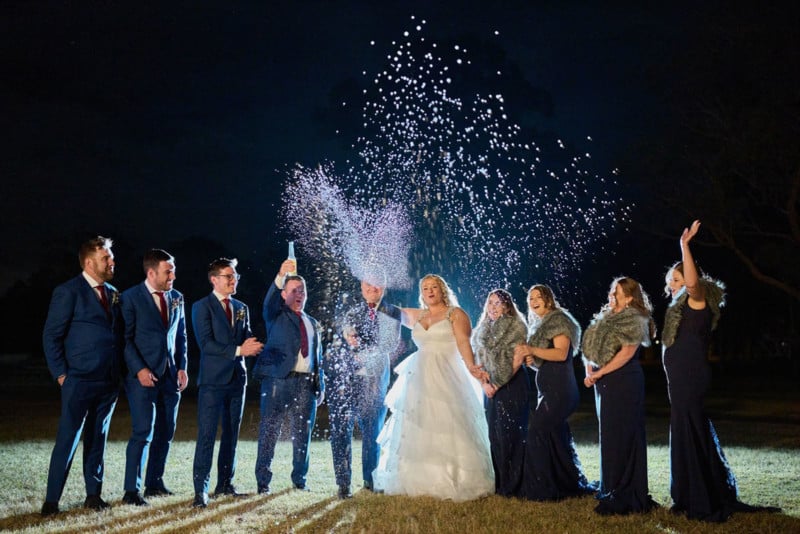 All previous Sony cameras had abysmal start-up and response times — the Alpha 1 fixes all of that. Flicking through menus or adjusting exposure now feels instant. This is the most appreciated upgrade in real-world use. Sure it’s now merely as responsive as any DSLR from the last 15 years, but better late than never.

The Alpha 1 includes the new menu design first found on the a7S III. Professional whiners on the internet have loved to complain about Sony menus for years – in truth, the old menu was fine. The new menu is fine with different colors. On any modern camera, there is little need to use menus after setting it up the first time, and the Alpha 1 is no different. 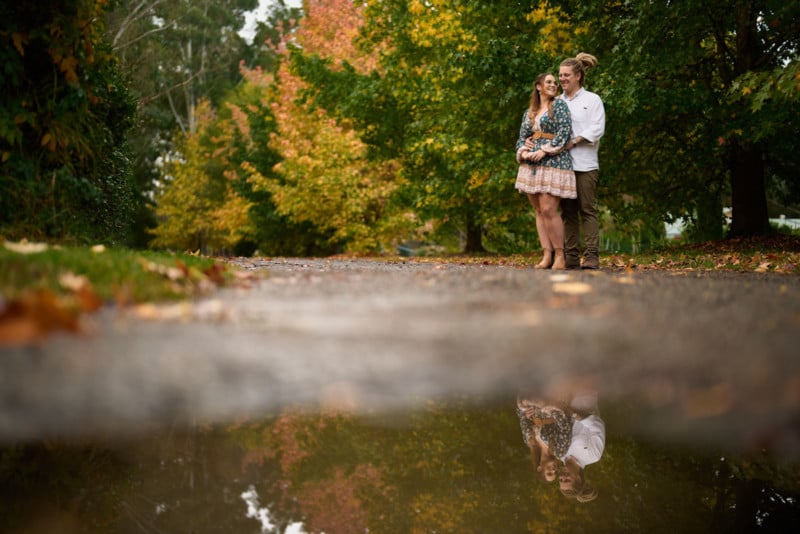 There are some brilliant new software tweaks :

These show that Sony is really paying attention to their existing users. You love to see it. 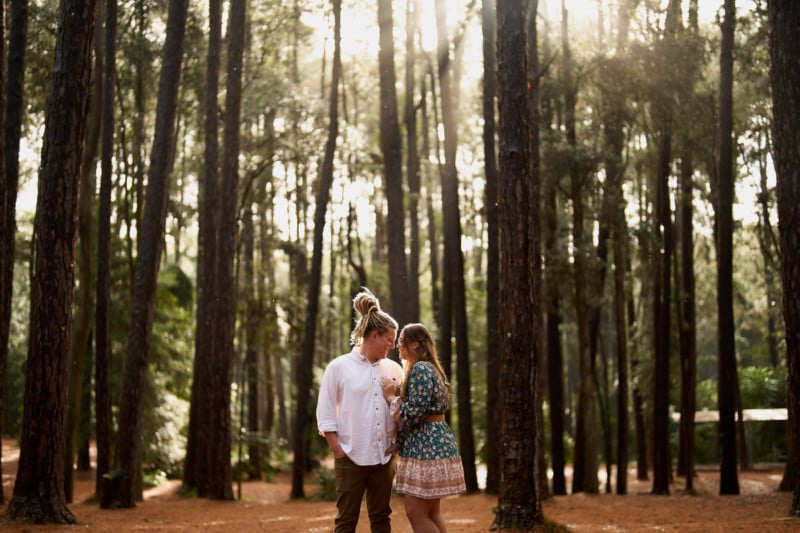 The Alpha 1 is an AF beast. The Alpha 1 laughs in the face of any AF challenge you dare throw at it.

The a9 and a9 II were already superb, the Alpha 1 dials it up another notch. It’s quick to lock onto subjects in any lighting. It holds onto eyes/faces more smoothly than before. Sony’s real-time tracking is the standard to which all cameras must be compared. It’s no longer about how many photos you get in focus, but how easy it is to capture and what that frees you up to create.

It’s not quite perfect. I still hope for

1. Automatic swapping between human and animal eye-AF. For now, even an icon showing which mode is engaged would be helpful.

2. An option to switch faces/eyes while AF is active. In rare cases the camera will stick on an eye even as it becomes the distant eye. 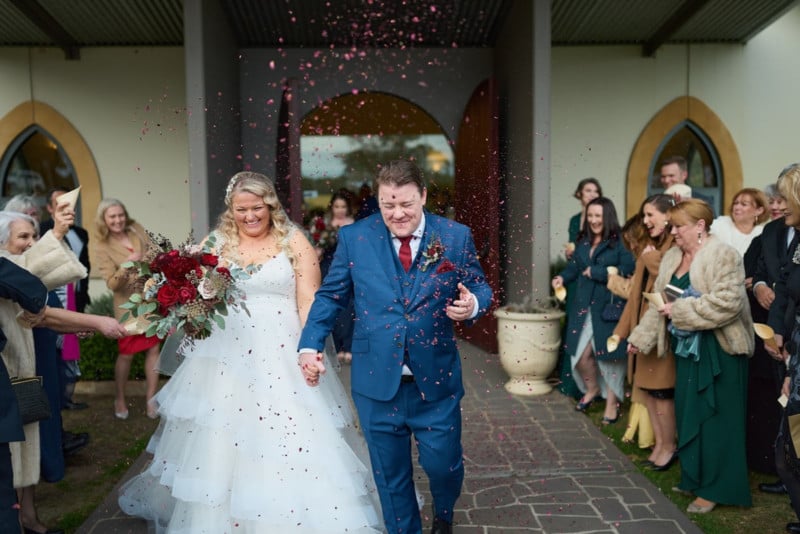 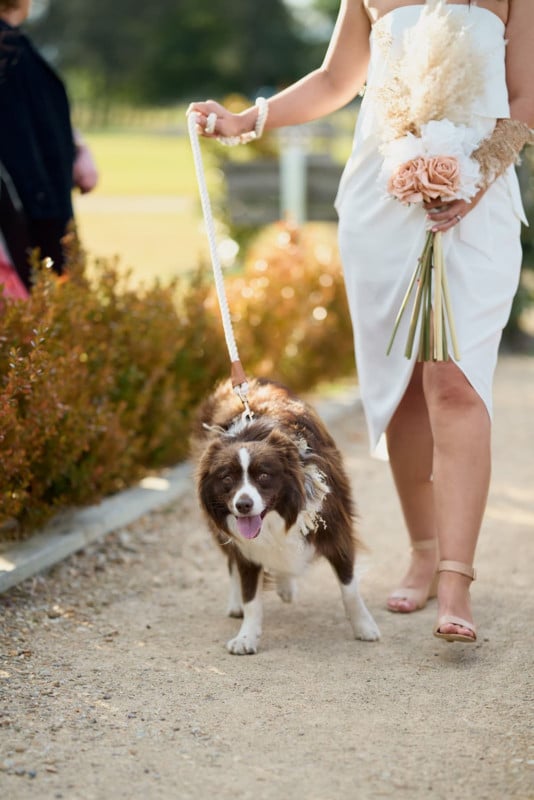 The Alpha 1 shoots 50MP files at 30FPS in pure silence with no rolling shutter. That is INSANE. The files are gorgeous. The detail is incredible. There have been many high-res bodies before the Alpha 1, but none can shoot in silence like the Alpha 1 can. The shadows pull up far cleaner than the a9 series. I’m comfortable shooting up to around ISO 12,800.

Many wedding photographers shy away from high-resolution bodies for workflow concerns. I use Capture One to edit, which has zero lag when editing either 24 or 50MP files. I did find it helpful to crank the sharpness setting in the picture profile. This has no effect on the raws, but makes it easier to see your point of focus instantly on the LCD or in PhotoMechanic. It’s also welcome to see Sony now including a full-size preview within ARW files – previously I had to shoot raw + jpeg to cull.

As someone who used 18-24MP cameras my entire career, shooting at 50MP is more demanding though. You will need faster shutter speeds and sharp glass. 50MP is unforgiving.

There is now the option to shoot lossless compressed raws. I was initially excited for this, but I still shoot lossy to minimize file size (there is a ~10% penalty for shooting lossless). 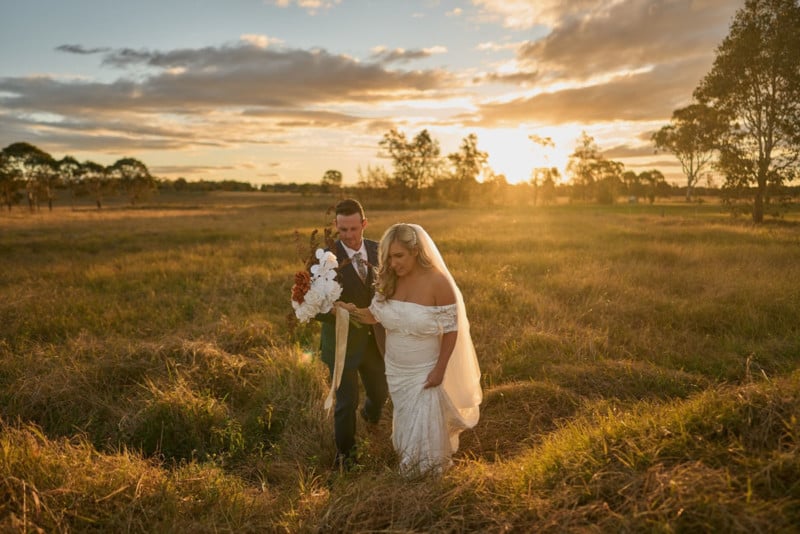 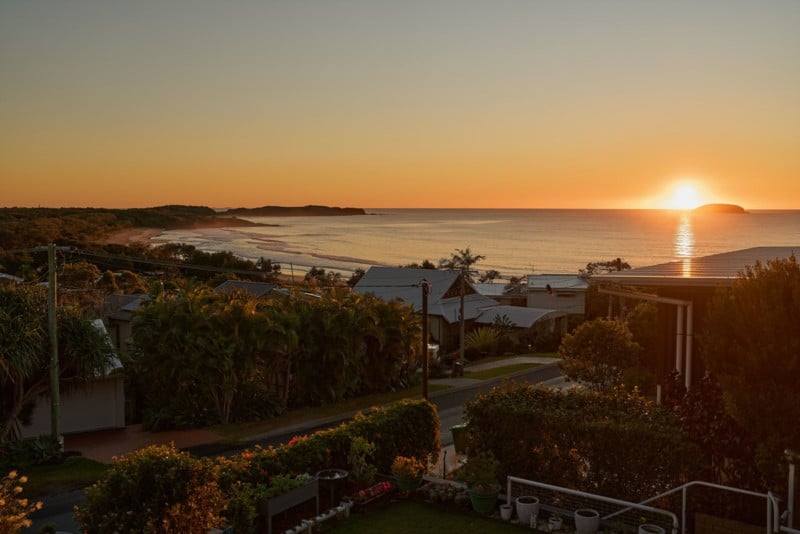 I am told this camera shoots video.

Individually these features are nice, but the combination drives home the comfort of using the Alpha 1. It’s great not switching modes when attaching a flash or enabling anti-flicker. Using one media type simplifies workflow. Having room to crop gives flexibility to prime shooters like me. Every step of the way the Alpha 1 is helping you out rather than holding you back. 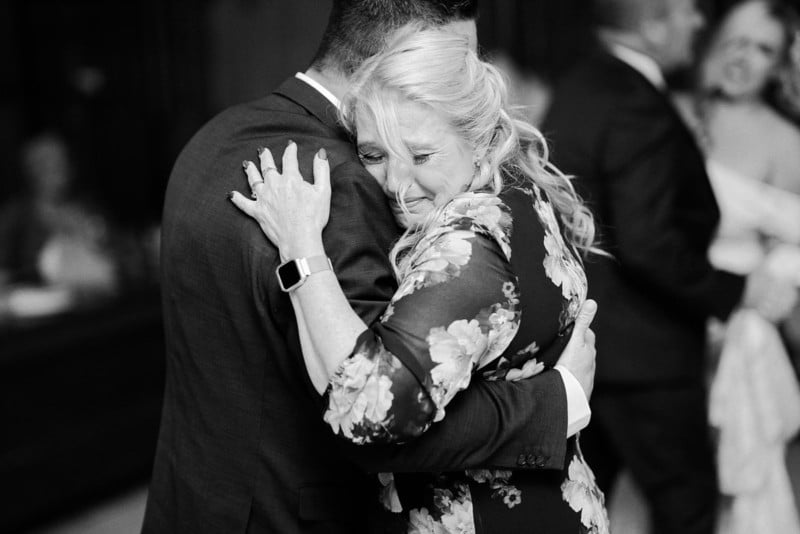 With great power comes a hungry appetite. To keep the Alpha 1 happy, you need to be well-stocked.

1. Battery life is worse than the a9 series. I use the LCD heavily and get 2-3 hours, using 6-8 in total per 10-hour wedding for two bodies. Using the battery grip is more efficient, as you can run your first battery to 0%. I often change in anticipation if about to start a ceremony or set of speeches, even if I have 20-30% remaining.

2. Lossy compressed RAW files are 50-60MB each. I could narrowly manage with 128GB cards, which means I now use 256GB cards. I never want to hold back on a moment for fear of a full card. I strongly recommend UHS-ii cards with a write speed of at least 130MB/s, preferably 250-300MB/s. The Alpha 1 can take CFE-A cards, but these are stupidly low capacity, expensive and unnecessary.

3. The file sizes will take a hit on your storage and backup costs. The price of the camera is the cost of admission, there are several incidentals to keep in mind by running an Alpha 1 system. 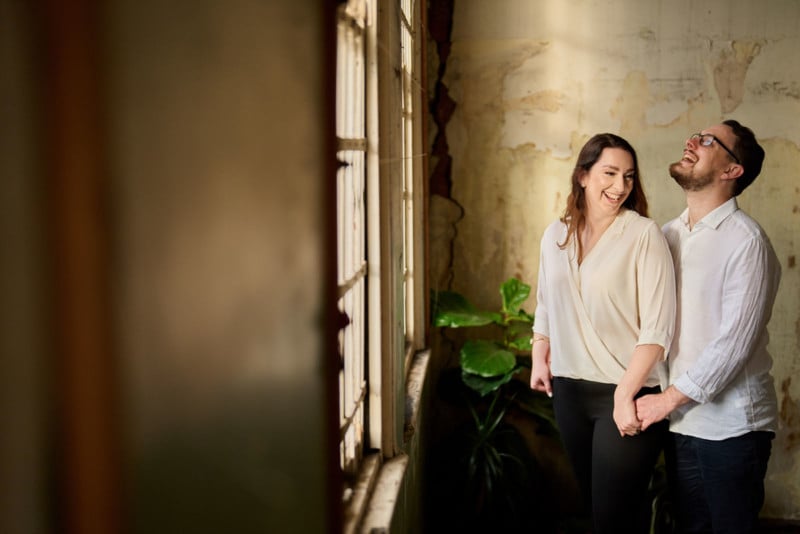 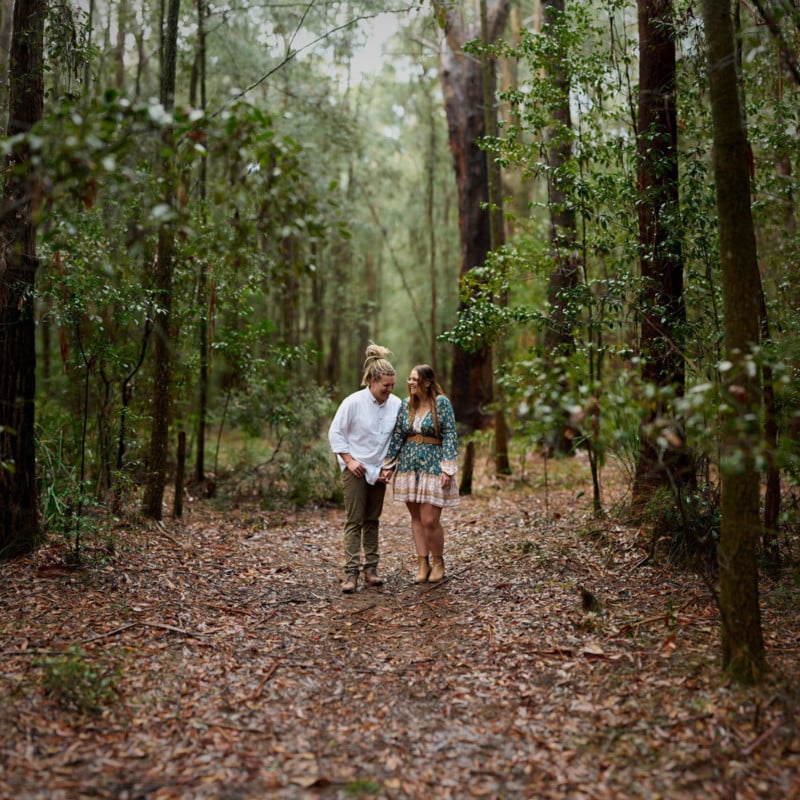 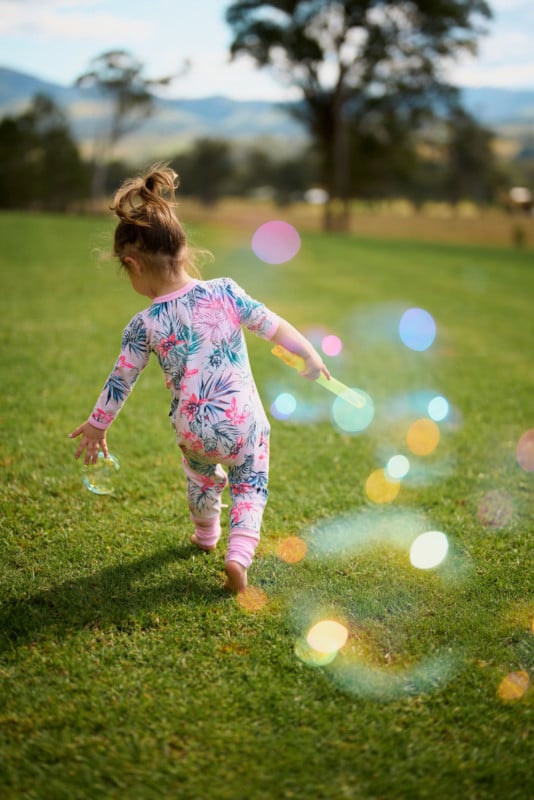 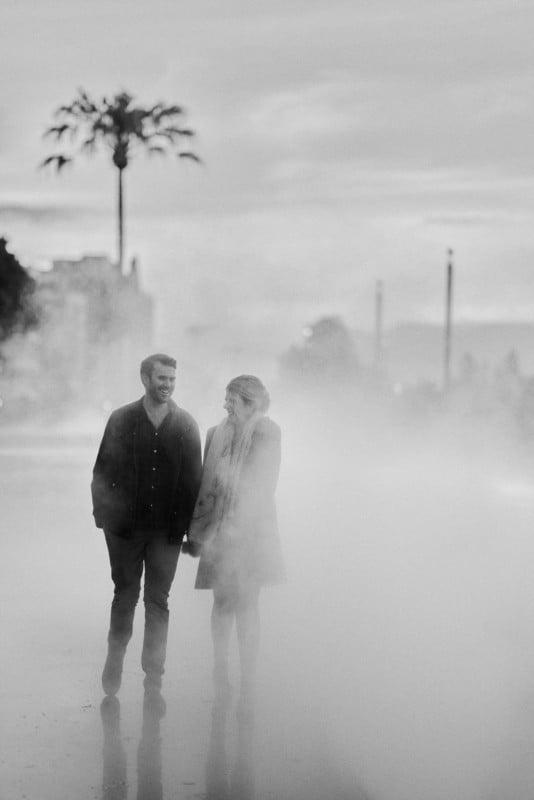 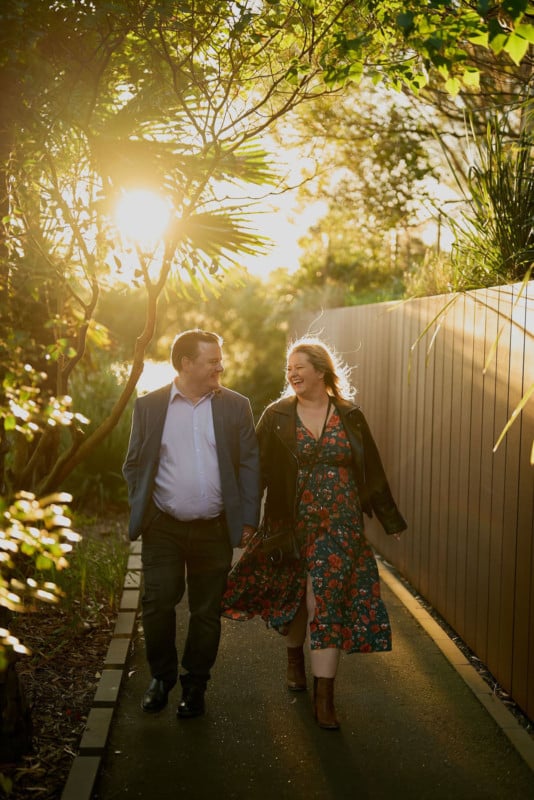 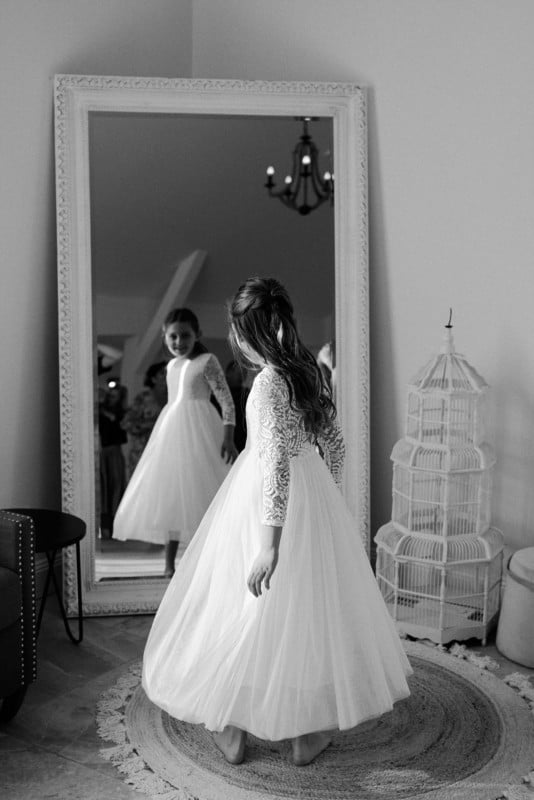 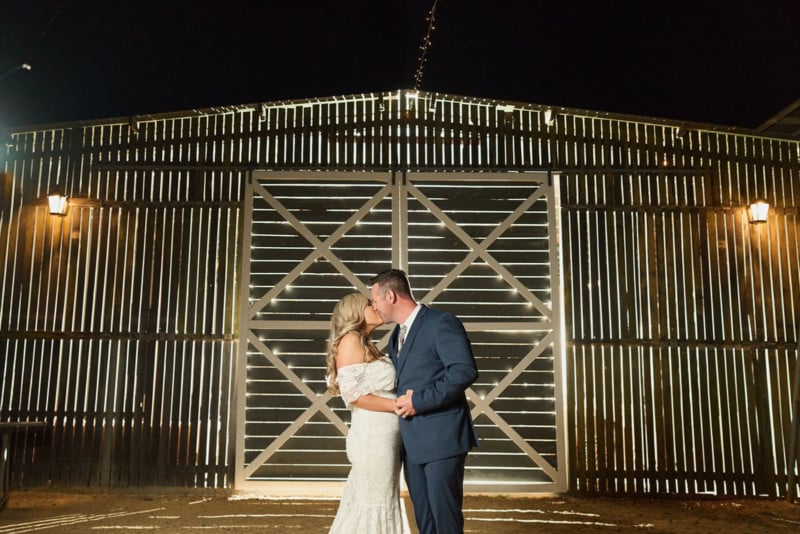 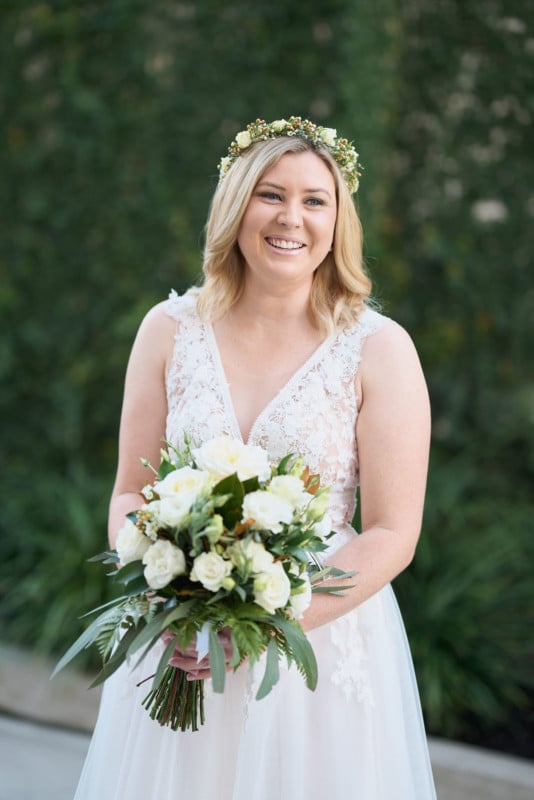 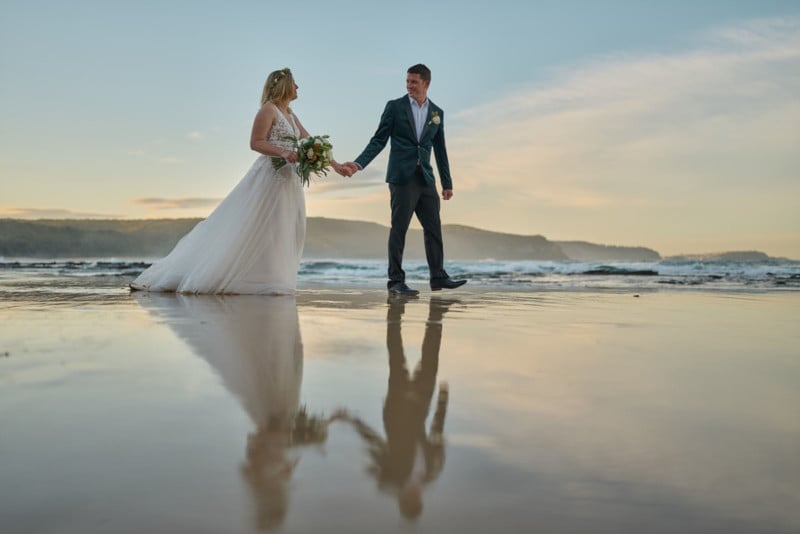 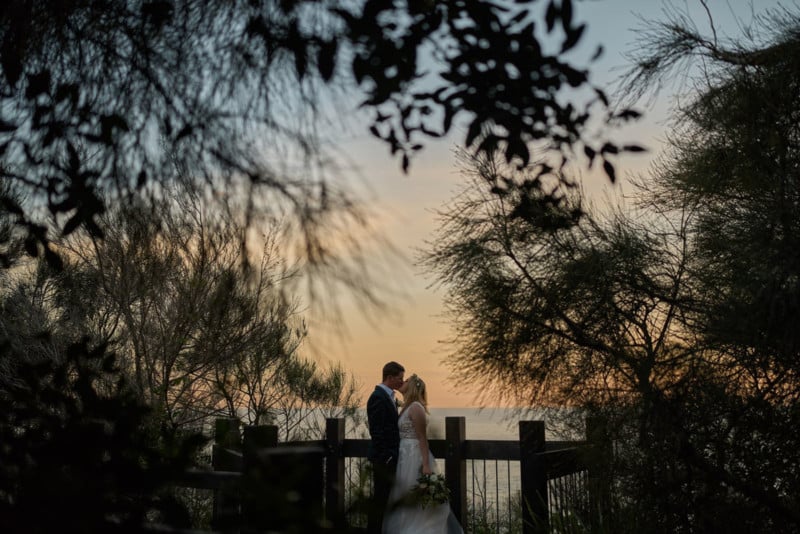 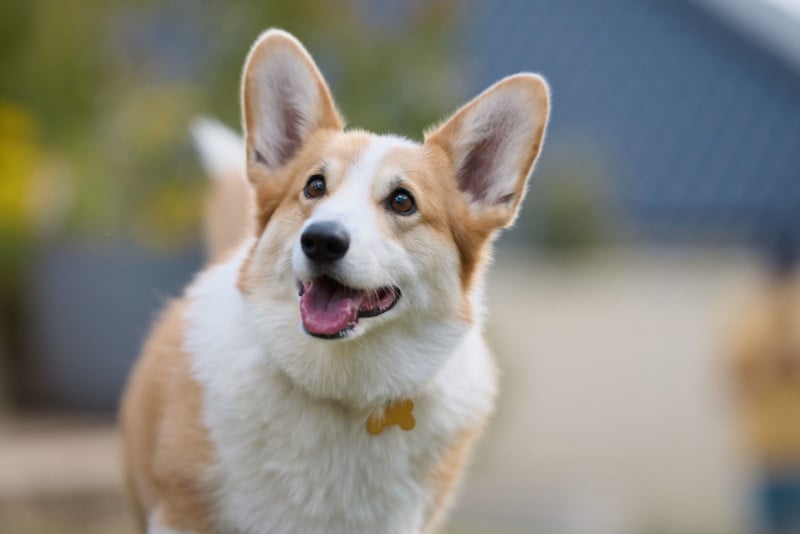 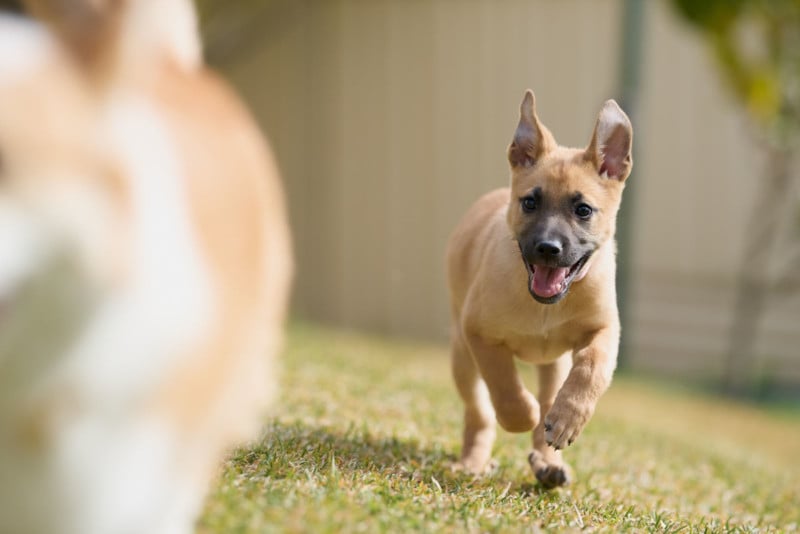 There is no comparison to this camera. Other bodies can match individual specs, but nothing can combine them all in one body. It is costly, but it delivers everything it promises.

Do you need this over an a9, or a9 II? Definitely not. Would an a7R IV offer more resolution? Of course.

Outside of Sony, the Canon R5 would be the closest rival. While it sports a 45MP sensor, it loses out in other areas — silent shooting, mixed media, flash sync, shutter speed, framerate, battery life, an incomplete (and heavy and expensive) RF lens lineup.

Nikon? You’ve got to be kidding.

About the author: Ben Howland is a wedding photographer based in Newcastle, New South Wales, Australia. The opinions expressed in this article are solely those of the author. You can find more of Howland’s work on his website, Facebook, and Instagram. This article was also published here.