It was only a couple of months after Allegra Shaw and Shirin Soltan launched their sustainable clothing label, Uncle Studios, when they hit cash flow issues.

They had used their own funds to start their brand in late 2017, and much of that went to manufacturers. The duo had hoped a bank loan would cover marketing and other costs in order to scale, but lender after lender turned them down.

“When you’re an entrepreneur and you’re young, banks don’t trust you with loans,” said Shaw, who is based in Toronto. “We weren’t eligible to get enough money.”

Months later, Shaw and Soltan received an unusual offer: a financial services firm, Clearbanc, was willing to provide Uncle Studios money to spend on social media ads. The brand would pay back the funds, plus a 6 percent flat fee, via monthly payments taken out of its revenue.

Clearbanc, now called Clearco, has since become one of the most prolific funders of emerging fashion, beauty and other brands. It counts more than 5,500 companies as current or former clients, including the men’s brand Untuckit and the rental service Le Tote, and its strategy of offering no-equity financing to consumer product start-ups has inspired a handful of copycats. An April funding round valued the company at $2 billion.

Clearco, founded by Michele Romanow and Andrew D’Souza in 2015, has largely grown under the radar. Even today, some experienced fashion finance hands are unfamiliar with the company and its investing model. But the company, which boasts of its “20-minute term sheet,” is positioning itself as an alternative to venture capital investors, banks and other traditional sources of start-up funding.

Its rise has come during an unprecedented rush of new online businesses, fuelled by the growth of services like Shopify that make it easy to launch an online venture with just a little bit of capital. The pandemic pushed consumers to shop online more than ever. But it remains to be seen how Clearco’s approach will fare should the e-commerce boom turn into a bust. The company doesn’t require collateral or take equity stakes in the brands it works with. If its customers enter bankruptcy, Clearco has little recourse to recoup its losses.

Pandemics occur. Downturns in the economy occur, and if you don’t have a surefire way of being repaid, it can become very challenging.

“I’ve been in the lending business for a long time and things don’t always go right,” said Gary Wassner, founder and chief executive of Hilldun, a factor firm that offers financing to fashion brands. “People’s projections don’t always pan out. Pandemics occur. Downturns in the economy occur, and if you don’t have a surefire way of being repaid, it can become very challenging.”

Clearco says the risks it takes are comparable to any early-stage investor. Its pitch has appeal for many founders: Clearco cash is supporting direct-to-consumer brands with annual revenue as high as $400 million, and as low as $12,000. And the company is just getting started: last week, the company announced a $215 million investment by SoftBank, the Japanese conglomerate known for providing the funds that helped turbocharge growth at Uber, WeWork and other start-ups.

“This is a disruptive model that’s changing existing [institutions],” said Haran Segram, a finance professor at NYU’s Stern School of Business who specialises in business valuations.

‘First, They Laugh at You’

When brands apply for Clearco financing, they give the firm access to their revenue, growth rate, unit economics and other financials, and an algorithm determines how much they are able to access (anywhere from $10,000 to $10 million), as well as the terms (fees are capped at 6 percent). The product itself is irrelevant. Once on board, start-ups can return again and again for more funding.

“It’s a simple formula, and for a business that’s growing, it’s nice to be able to draw down more cash with a few clicks of a button,” said Melanie Travis, founder of swimwear brand Andie, which received funding from Clearco twice in 2019 and used it for digital marketing expenses.

Romanow said she and D’Souza met with scepticism in the finance world when they initially proposed their idea.

“Four years ago, we met with 200 people on Wall Street and they all told us we were crazy,” Romanow said. “They said, ‘You want to give small e-commerce businesses money with no personal guarantees?’”

She said she’s hearing less of that today. A portion of Clearco’s new funding will go toward acquiring “strategic partners,” according to the founders.

“First, they laugh at you,” Romanow said. “Then they want to join you.”

Clearco is able to offer a 6 percent flat fee because it has raised capital at a lower interest rate, allowing the company to profit from the difference. It’s a savvy strategy, but one that’s easily imitated, both by new start-ups and established lenders, according to Segram.

“The only problem of this company is that [the model] can be easily replicated,” he said.

The demand for what we do has grown exponentially.

Clearco has invested in e-commerce services companies in order to offer additional features beyond its financing, an effort to differentiate itself from potential competitors. It’s also expanding outside the US and investing in marketing. The company declined to comment on whether it’s profitable.

“There has been a massive influx of new businesses starting online, or traditionally offline retailers going online,” D’Souza said. “This is another reason why we raised more money: the demand for what we do has grown exponentially.”

Plus, taking on more equity investment means offloading control of the business and a smaller piece of the pie if and when the business sells. Founders should be wary of that, she added.

There’s no free lunch in this world.

There are downsides. Just as with traditional loans, the monthly payments to Clearco can be a drag on margins, diverting cash that could have been spent on operations. Founders can choose their monthly repayment rate, from 1 percent of revenue to 20 percent.

“The fixed payment sometimes is a restriction so young entrepreneurs must think about that,” Segram said. “There’s no free lunch in this world.”

Even venture investors are paying attention to Clearco’s revenue-sharing model. Many of the most lucrative start-ups today are not brands, but service providers that power hundreds or thousands of brands, said Frederic Court, founder of the venture capital firm Felix Capital. He said Clearco fits that model – and that he wished his firm had invested in it.

“It’s a very different kind of capital and can be very complementary to [us],” he said.

Why Venture Capital Is a Bad Fit for (Most) Fashion Businesses

The Future of Online Shopping

Investors Look Beyond Brands for the Next Great Fashion Start-Up 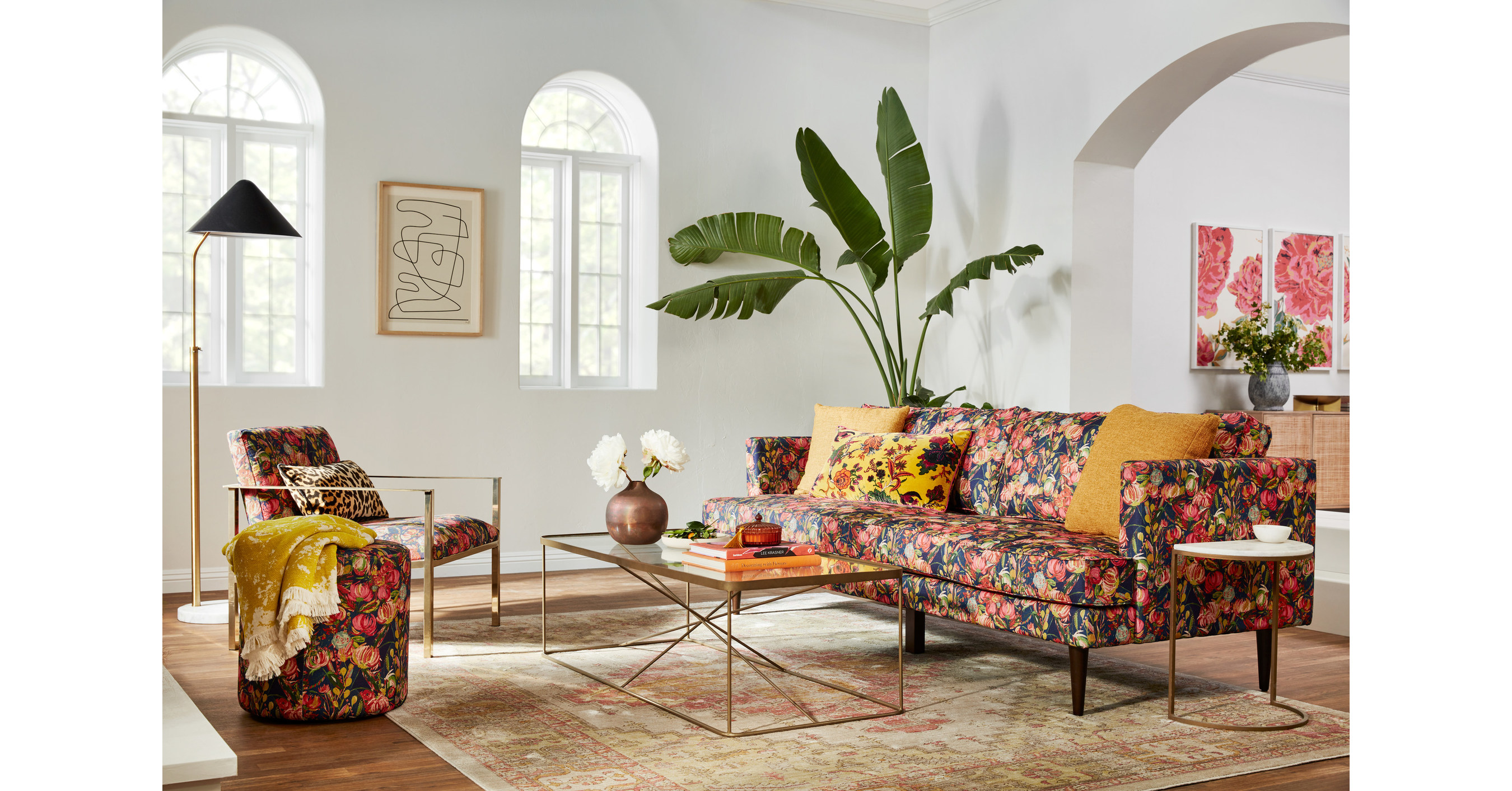 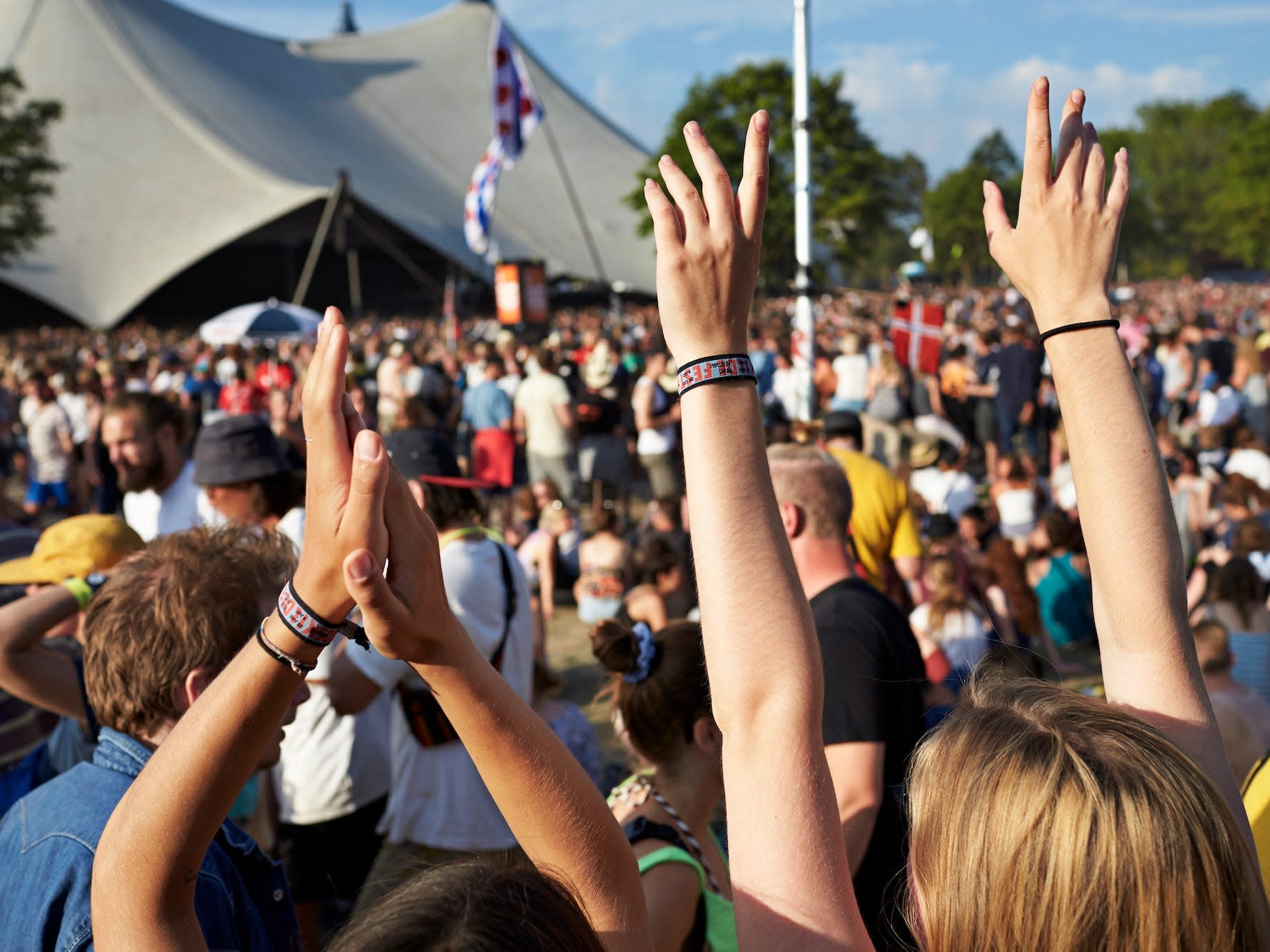 Next post 964 people got COVID-19 after an outdoor music festival, despite compulsory negative tests, vaccines, or other proof of immunity