Subscribe to our Telegram channel for the latest updates on news you need to know.

PARIS, May 29 — It may be possible to reduce one’s biological age by three years by following a diet and lifestyle that targeted DNA methylation in just eight weeks, according to a clinical trial.

Three years younger in eight weeks. The promise sounds like something out of a diet brochure.

But it’s actually the result of a clinical trial conducted by the Helfgott Research Institute, with help from the Yale University Centre for Genome Analysis laboratory.

According to the researchers, a rapid change in lifestyle coupled with a healthier diet can reduce biological age, as measured by the Horvath DNAmAge clock, by three years.

The specific diet and lifestyle changes affected DNA methylation, which is useful to researchers in assessing biological age.

This term is used to describe the accumulation of chronic diseases, the degradation of certain cells, tissues and organs, in short, the aging of the body.

To measure the impact of a change in lifestyle habits, the researchers followed 43 men between the ages of 50 and 72.

During eight weeks, they modified their diet, sleep, exercise, relaxation and took probiotics and phytonutrients. All under the advice of specialists.

The result: the participants were almost two years younger on average (1.96 years) compared to at the start of the study and had a biological age of three years less than the control group.

These “food and lifestyle practices, including specific nutrients and food compounds known to selectively alter DNA methylation, are able to have an impact on those DNA methylation patterns we know predict aging and age-related disease.” — ETX Studio 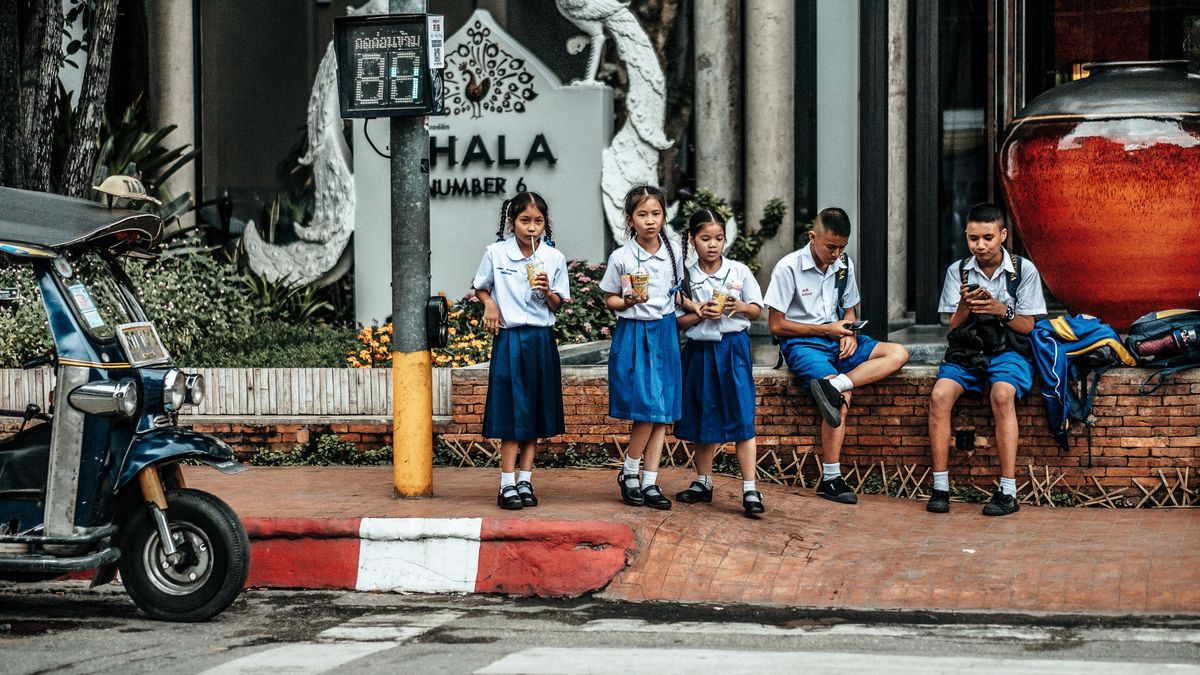 Next post These Optical Illusion Jeans Are Avant-Garde High Fashion