Remixes on the way

Less than a month after dropping her urban-infused cumbia “Mienteme,” in collaboration with Argentine newcomer Maria Becerra, Tini revealed that a remix is in the works. The Latin pop star revealed the exciting news during a Billboard Live interview via Instagram on Wednesday (May 26), saying, “Yes, a remix is coming at some point,” after being asked which artists would be ideal to jump on the song.

Another remix on the way is the “Fiel” remix with Myke Towers and Anuel AA joining Jhay Cortez, Wisin and Los Legendarios for a new version of their chart-topping hit. The news was confirmed on social media with a message that read it will be the “remix of the year.” The track currently peaks at No. 5 on Billboard‘s Hot Latin Songs chart (dated May 21).

Read more here on the artists that won the Latin categories at the 2021 BBMAs.

Sech has renewed his recording and publishing deal with RichMusic, the independent record label tells Billboard.The Panamanian chart-topping and Latin Grammy-nominated artist, known for his anthemic reggaeton songs such as “Otro Trago” and “Relación,” signed the multi-million dollar deal last week in Miami.

Under the new agreement, RichMusic will continue to exclusively release Sech’s recordings worldwide, and publish his music under the company’s new publishing division, The Pencil Pushers.

“I’m happy because I’m amongst family and here’s where I began my career and I developed as an artist,” Sech said. “To continue this journey hand-in-hand with RichMusic is of great satisfaction, at both a personal and professional level.”

Regional Mexican singer-songwriter Christian Nodal and pop star Belinda are engaged! After dating for almost a year, the “Botella Tras Botella” singer and Belinda announced their engagement via social media on Tuesday (May 25). “Ladies and gentlemen, Belinda Peregrin Schull has made the me the most fortunate man in the world,” Nodal captioned the post on Instagram, in which he and Belinda are sharing a sweet kiss as she shows off her flashy diamond ring. 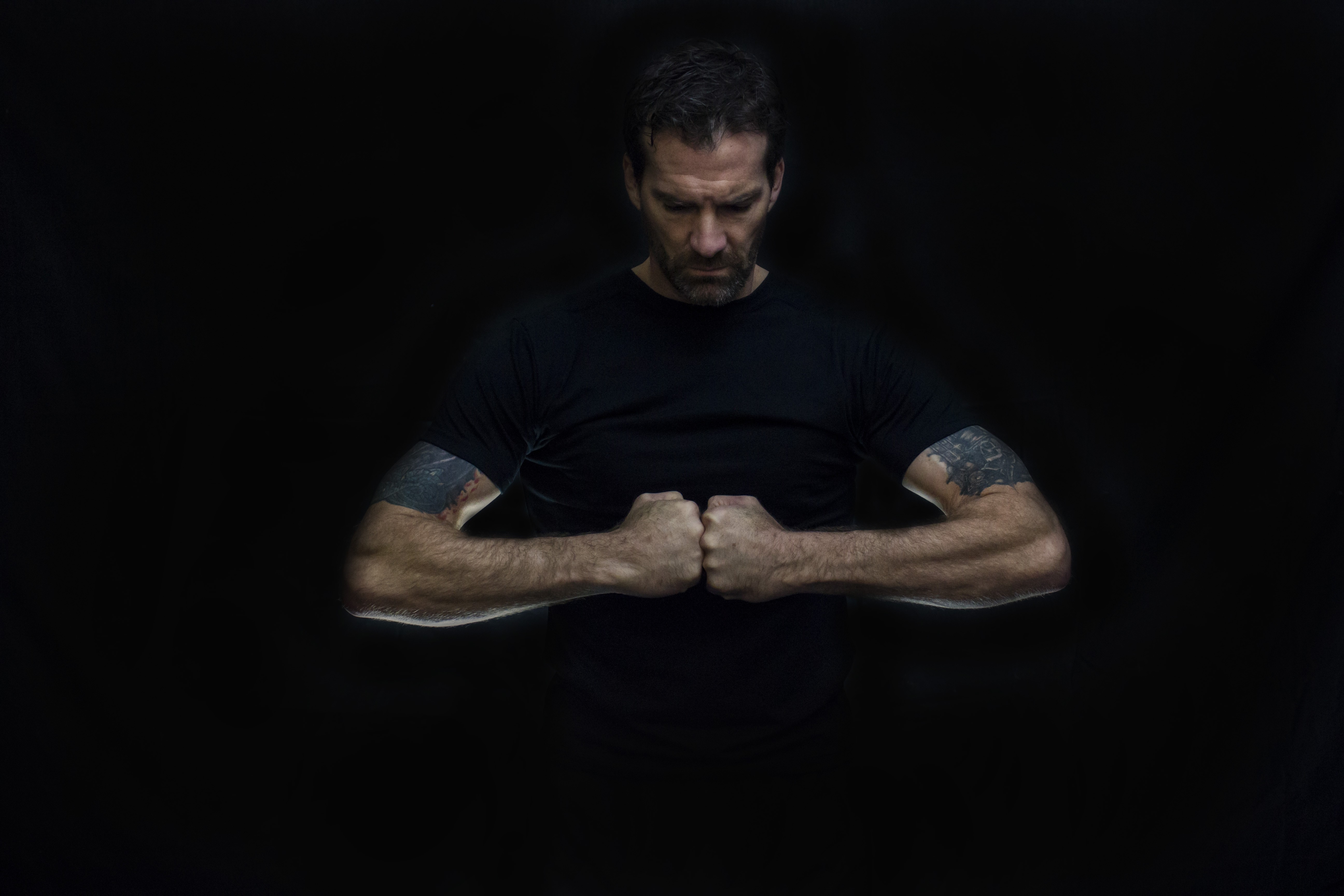 Previous post Fit for Life: I Can’t Help You Next post NFTs Are Shaking Up China’s Art Scene